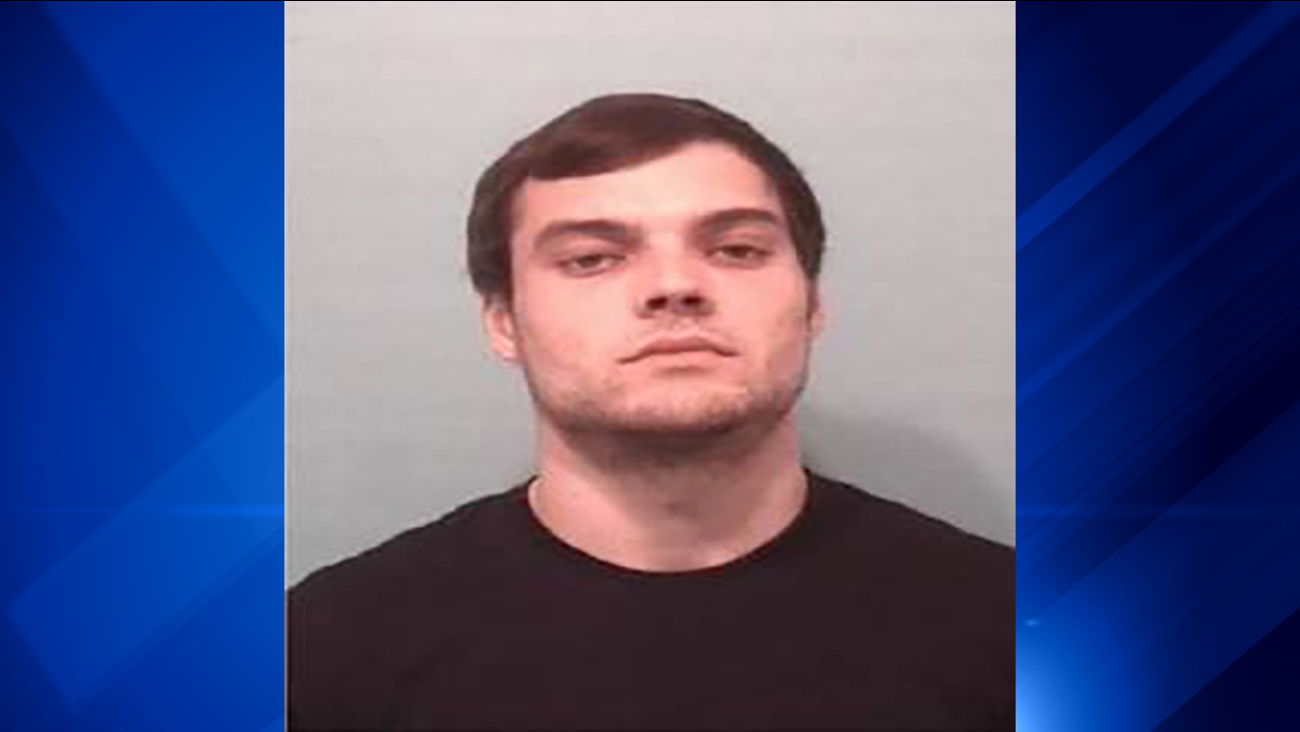 NAPERVILLE, Ill. (WLS) -- A Naperville man was charged with vandalizing the homes and vehicles of his ex-girlfriend's relatives in the west suburbs, the Naperville Police Department said.

Police said between May 22 and June 19 Herbstritt allegedly damaged vehicles and homes in Naperville and DuPage County owned by his ex-girlfriend's family.

Police said the damages were directed toward his ex-girlfriend, and not the families that live in the homes.

Herbstritt turned himself into police on July 13, police said. He has since been released on bond.
Report a correction or typo
Related topics:
napervilledupage countyvandalism
Copyright © 2021 WLS-TV. All Rights Reserved.
More Videos
From CNN Newsource affiliates
TOP STORIES