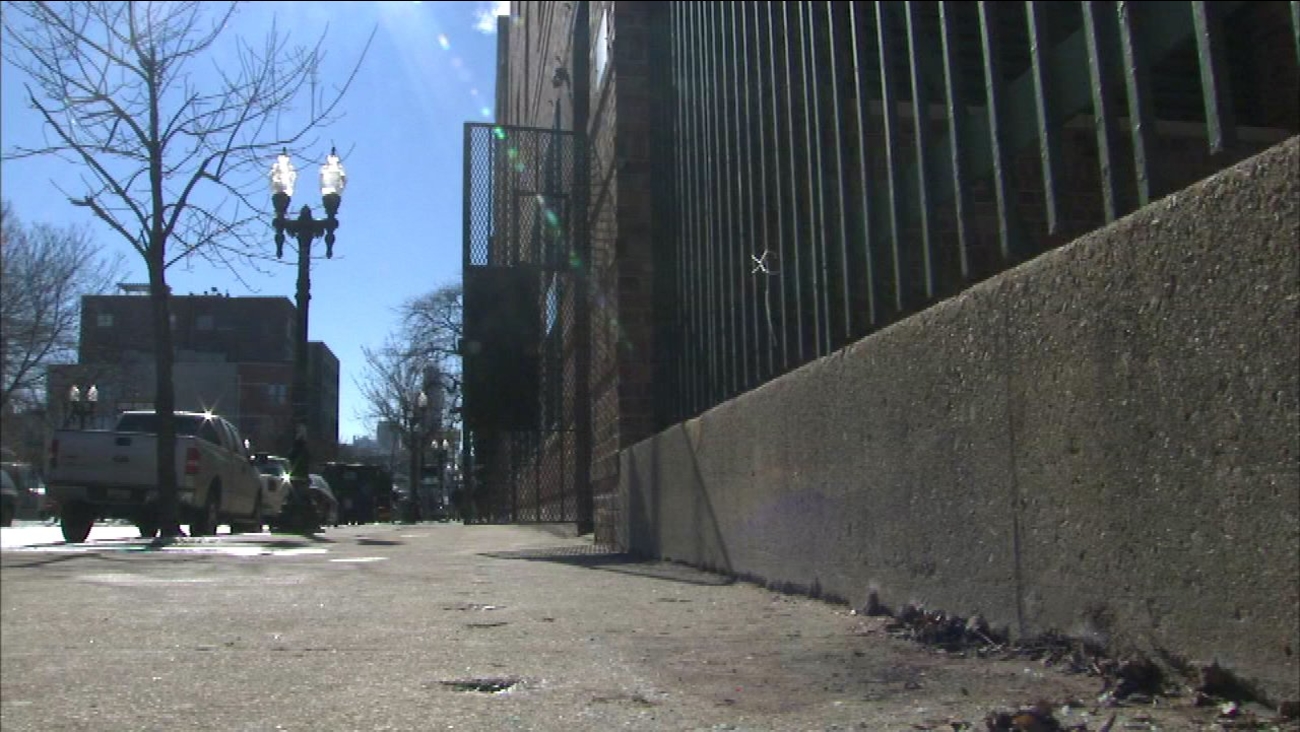 WLS
CHICAGO (WLS) -- A dog owner is warning others after he was shocked while trying to save his dog from electrocution.