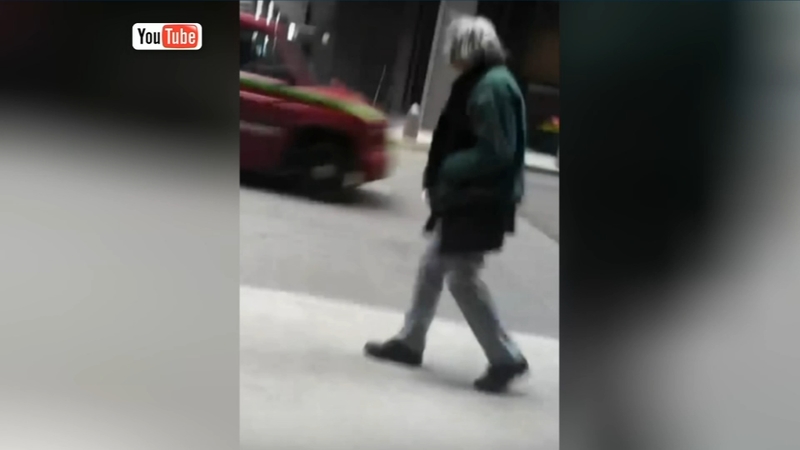 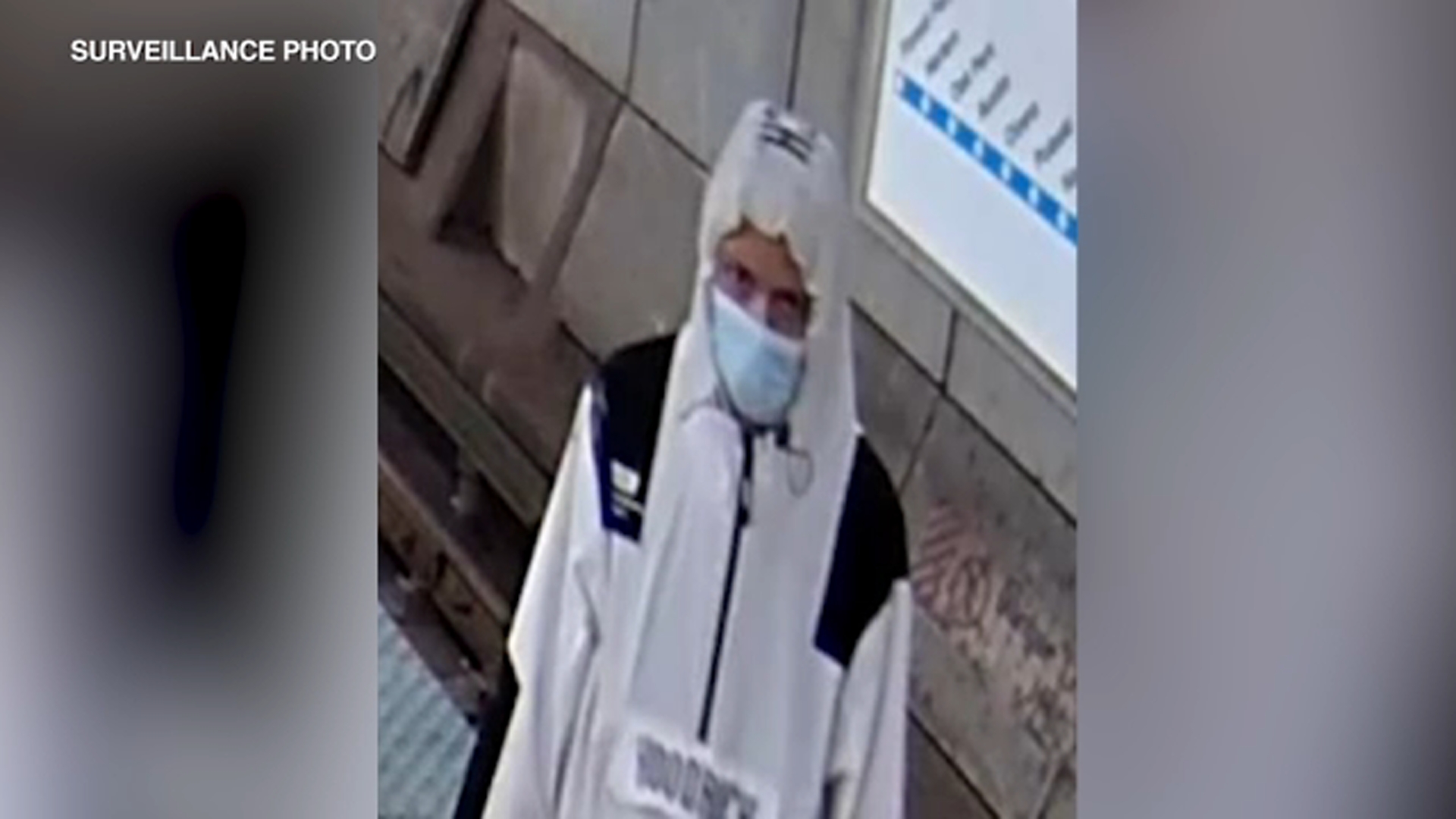 Chicago police are looking for this person wanted for setting a homeless man on fire while he slept in downtown Chicago Wednesday morning.

Multiple reports say the victim is a well-known member of the city's homeless community.

Joseph Kromelis is a familiar face in downtown Chicago. On any given day, he could be seen roaming the area on foot, earning him the nickname, "Walking Man." But it was when he was resting that he was the apparent target of an attack.

A police source said someone doused Kromelis in flammable liquid and lit him on fire early Wednesday morning as he was lying on the ground at the intersection of Kinzie and Lower Wabash.

Kromelis suffered burns to nearly half his body and was taken to Northwestern Memorial Hospital, where he is listed in critical condition.

A security officer from a nearby building used a fire extinguisher to put the fire out.

Advocates for the homeless say living on the street can be dangerous.

"This is really not the first or second time something unfortunate like this has happened," said Ali Simmons, with Chicago Coalition for the Homeless.

In May 2016, Kromelis was attacked by someone wielding a bat. He recovered after weeks in the hospital.

Activists say many more crimes against the homeless go unreported.

"We are dealing with things now, with our Texas families. We lost kids. And you have the nerve to set a homeless man on fire. How can you live with yourself?" said Michael Airhart, with Taste for the Homeless.

Both Michael Airhart and Andrew Holmes have teamed up to offer a $1,000 reward for information leading to an arrest of the suspect, who police say was seen running from the scene west on Kinzie.