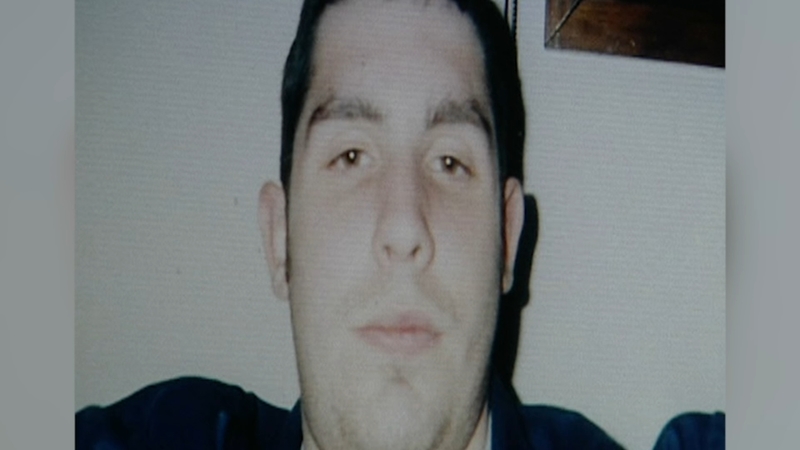 CHICAGO (WLS) -- A Chicago police oversight agency has recommended the firing of an officer who shot his friend and lied about it.

In a report completed this summer, the Civilian Office of Police Accountability determined that Officer Patrick J. Kelly shot Michael LaPorta, Jr., in the head in 2010 after a night of heavy drinking.

Kelly told investigators that LaPorta shot himself in a suicide attempt.

The shooting left LaPorta unable to walk, read or live independently; his parents have been his 24-hour caretakers since that night in 2010.

"We knew from day one," Michael LaPorta, Sr., said of his son's childhood friend's role in the shooting. "It's been a long time coming. Finally someone listened to what we've been saying for 10 years."

"I feel great, in a sense, but I feel sad in another sense because 10 years of my son's life has been gone," said mom Patty LaPorta.

Cook County prosecutors reviewed the case and declined to prosecute Kelly shortly after the shooting in 2010. But the family's civil attorney argued that Kelly was mentally unfit for duty, and a federal jury ruled in their favor, awarding the family more than $44 million. The city is appealing that verdict.

"We're not happy that it took this long, but we're grateful that they came to the right conclusion," said Antonio Romanucci, an attorney for the family.