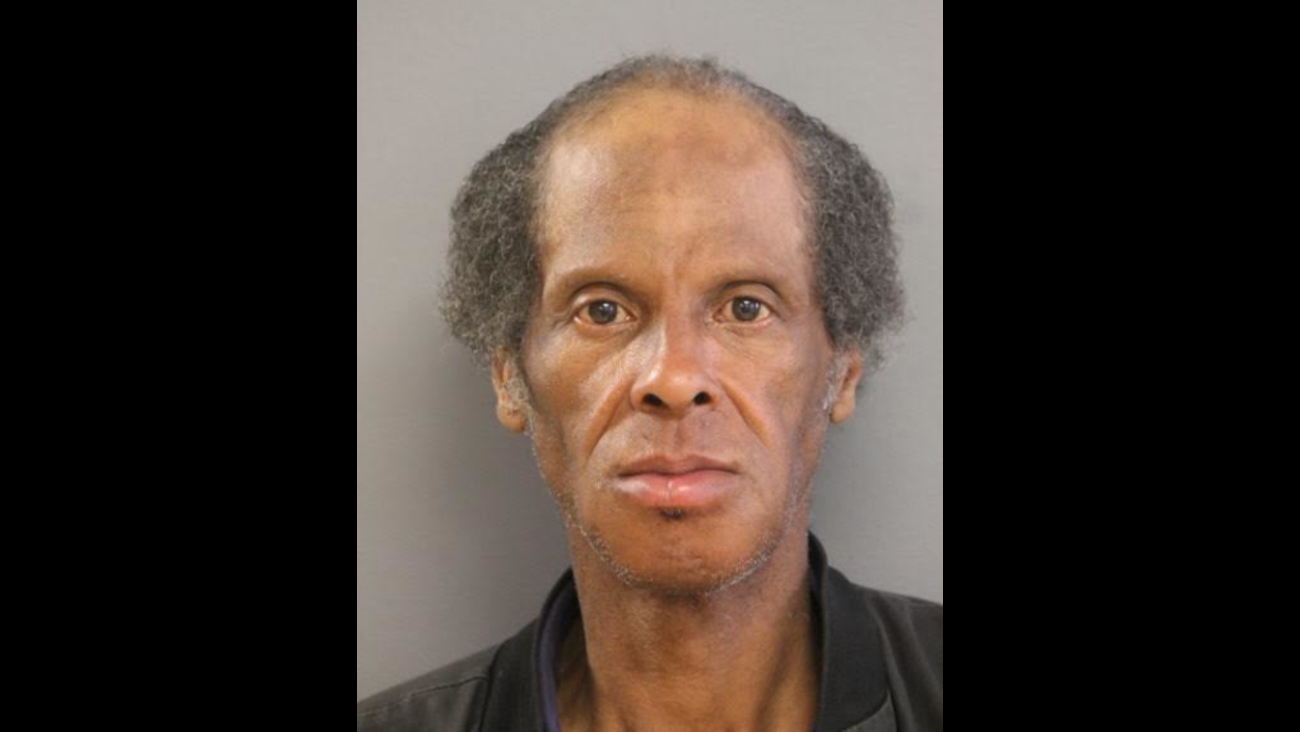 CHICAGO -- A man was stabbed on a Red Line train during the morning rush Wednesday at the Cermak-Chinatown station, days after another man was fatally stabbed there.

The 28-year-old was on a train about 8:30 a.m. when a man approached and yelled that he knew him, Chicago police said. The man took out a pair of scissors and stabbed the 28-year-old in the arm.

The 28-year-old was taken to Mercy Hospital for treatment, police said. His condition had stabilized. The man told investigators he did not know the man who stabbed him.

Michael Williams, the 60-year-old alleged stabber, was arrested and charged with a felony count of aggravated battery with a deadly weapon and a misdemeanor for disorderly conduct, police said.

Northbound trains were halted for about 20 minutes, the Chicago Transit Authority said.

In a separate stabbing, 54-year-old Troy Johnson was killed July 13 as he tried to stop someone from attacking another passenger, according to Cook County prosecutors.

Tony Polk allegedly struggled with a woman for her knife, cutting her in the process, and then held a man at knifepoint, prosecutors said. Johnson jumped up to help the man, and was stabbed in the chest as he tumbled with Polk onto an L platform at the Cermak-Chinatown station. Johnson was pronounced dead on the scene.

Polk was ordered held without bail Wednesday on a charge of first-degree murder.