Man tied up, robbed in his Lincoln Park home 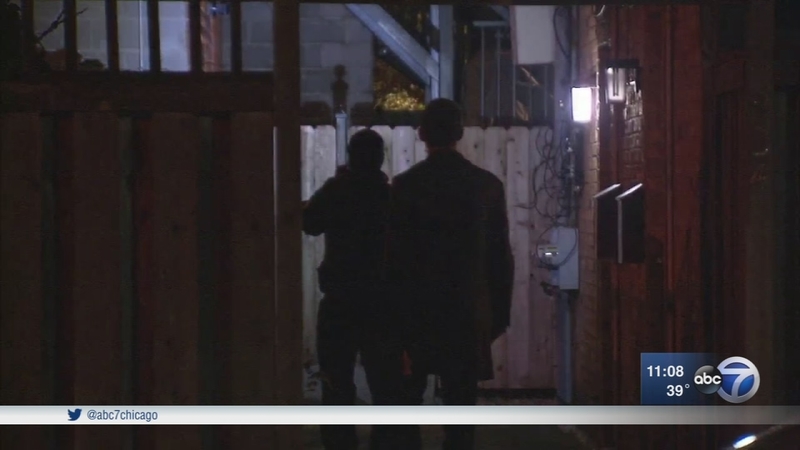 Man tied up, robbed in his Lincoln Park home

CHICAGO (WLS) -- A Chicago man was tied up and robbed Saturday afternoon in his Lincoln Park neighborhood home.

Residents said it's not the first time it's happened in their neighborhood.

The brazen home invasion occurred Saturday afternoon in a busy, well-trafficked area in the 900-block of West Wrightwood on the city's North Side.

Two men allegedly approached the victim as he was standing just outside his apartment. After threatening him with a gun, they forced him inside, tied him up and searched his home for valuables.

The victim was not harmed.

"Just really surprising because normally there are a lot of people home during the day, especially on the weekends. It's pretty crazy and pretty shocking," said Lincoln Park resident Dan Simak.

Neighbors said this is the second time someone has been robbed at gunpoint on this block in the last six months, and it's not the first home invasion that's taken place here either.

"When we originally moved in a couple of days beforehand in the middle of the day someone broke into our first floor neighbors home so I added like three locks to our door," said neighbor Justin Lindahl.