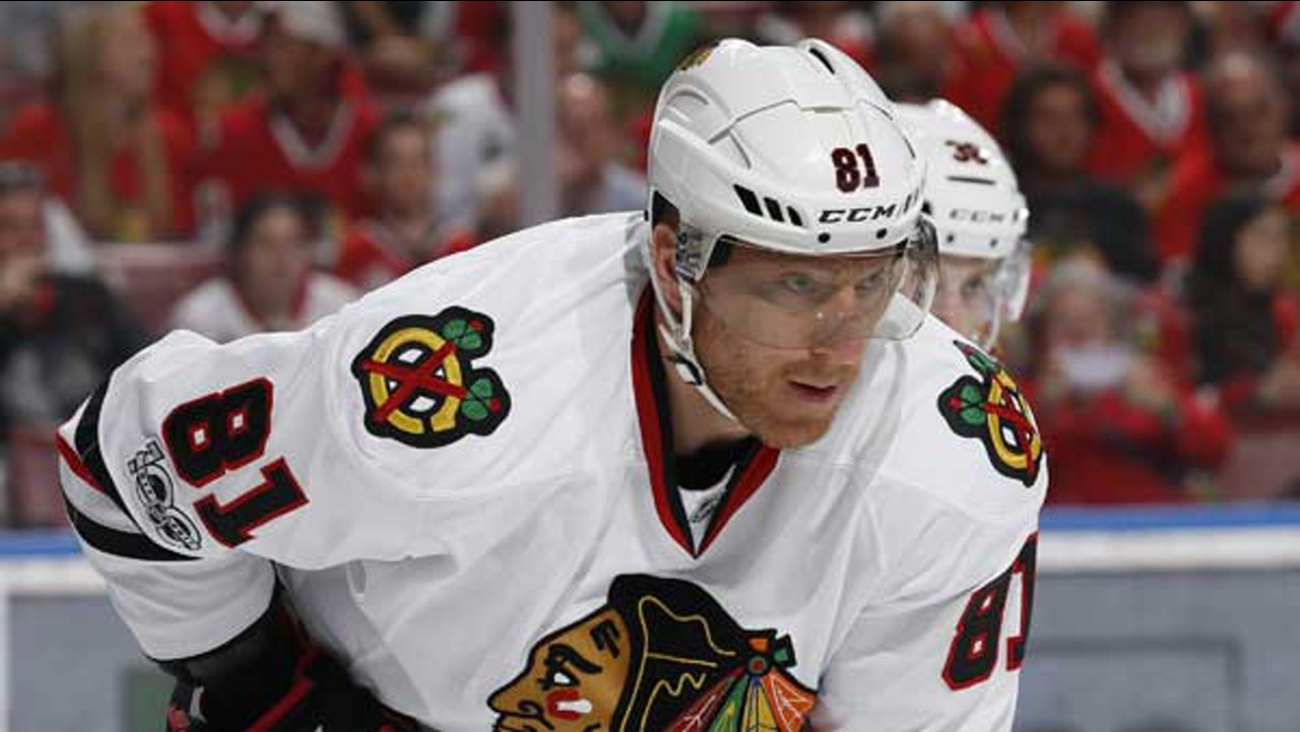 The Chicago Blackhawks have traded forward Marian Hossa to the Arizona Coyotes Thursday in a seven-player deal, the Blackhawks announced.