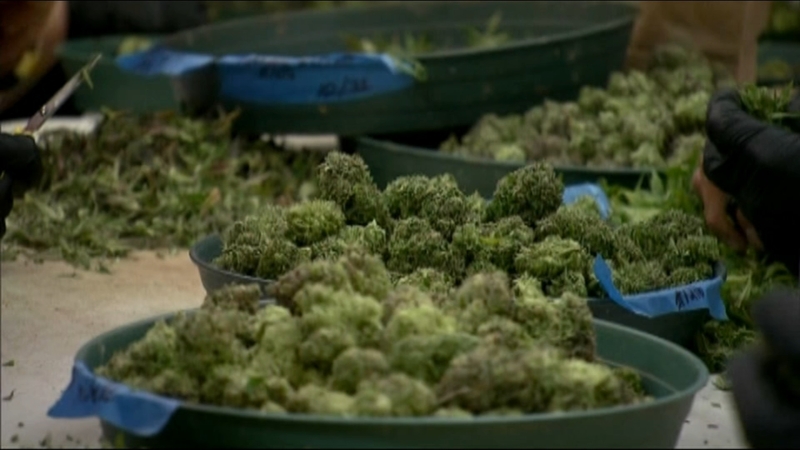 Lightfoot proposes reducing penalties for marijuana use in Chicago

CHICAGO (WLS) -- Mayor Lori Lighfoot has introduced a new proposal that would reduce penalties for marijuana use in Chicago.