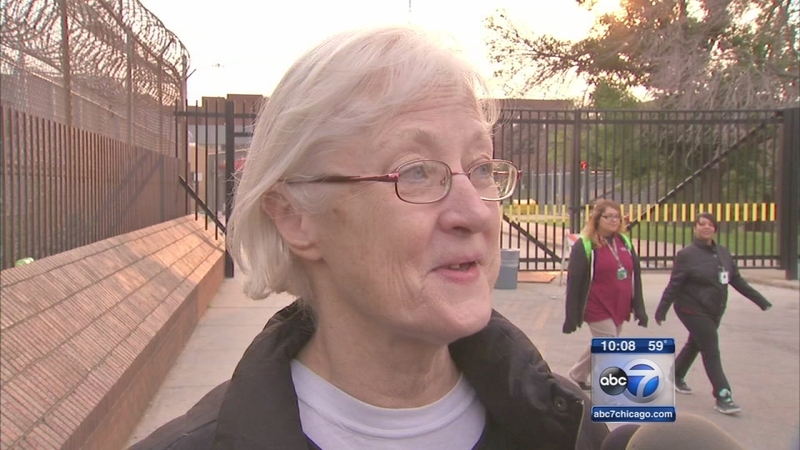 CHICAGO (WLS) -- The woman known as the "serial stowaway" for her numerous attempts at boarding airplanes without a ticket has been set free.

Marilyn Hartman walked out of the Cook County Jail Thursday evening. The 63-year-old has been there since May after she was arrested at Midway Airport for lingering near ticket agents and security checkpoints.

"Even smart people do stupid things," Hartman said. "I wouldn't want to encourage that behavior because I'm as concerned for security as everyone else."

Last August, Hartman managed to sneak past security and made it onto a flight from San Jose to Los Angeles.

She has also been arrested at O'Hare and at airports in Phoenix and Florida for trying the same thing.