'Serial stowaway' Marilyn Hartman told to stay away from airports 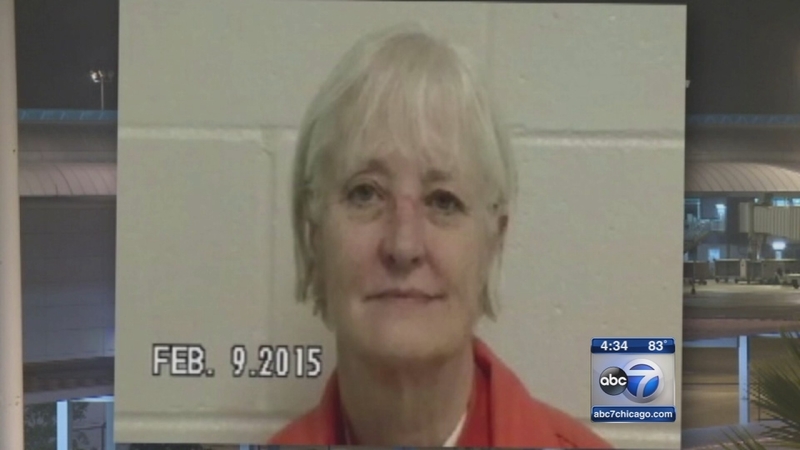 CHICAGO -- Marilyn Hartman, known as the "serial stowaway," was told to stay away from all airports during a court appearance in Chicago.

If Hartman, 63, of Chicago, wants to fly, she needs the court's permission, Judge William Raines said. She is being held on a $7,500 bond and will undergo a court-ordered psychiatric evaluation.

"You continue to do this over and over again and I'm concerned," Judge Raines said.

In both cases, she was charged with misdemeanor criminal trespassing on state land. In the Midway incident, she was also charged with a bail violation. She is being held at the hospital at the Cook County Jail.

"The judge asked her if she was in any position to post bond. She is not currently working and she is homeless," Cook County Public Defender Parle Roe-Taylor said.

"Clearly there are some issues here that need to be addressed," Cook County Sheriff Tom Dart said. "You have to follow through on mental health issues."

Hartman once made it on a flight from San Jose to Los Angeles without a ticket, and has been arrested nearly a dozen times at airports across the country.

"She's been convicted in California on three different, similar charges of criminal trespass. She was placed on probation one charge is actually a burglary, but I don't have the facts of that case yet. And she has a conviction in Arizona from 2014. Also for similar behavior, criminal trespass at an airport," Cook Co. Assistant State's Attorney Jennifer Coleman said.

"It does show that airports become really chaotic places where you have security and people who didn't respect the rules and all that creates an environment that isn't what we need to build a safe air system," Schwieterman said.

She is back in court in June.