She said a group of large and aggressive coyotes attacked them in broad daylight.

Martha Stewart says six of her beloved pet peacocks were killed by a pack of coyotes.

The businesswoman and T.V. personality took to social media to mourn the peacocks.

"RIP beautiful BlueBoy. The coyotes came in broad daylight and devoured him and five others including the magnificent White Boy," the post said.

She said a group of large and aggressive coyotes attacked them in broad daylight.

Stewart has documented the lives of her menagerie of animals on social media.

In addition to the peacocks, she also owns dogs, donkeys, and Friesian horses.

Steward says after the attack, she will be taking further measures to protect her animals, including enclosing her yard with wire fencing.

"Any solutions for getting rid of six large and aggressive coyotes who have expensive tastes when it comes to poultry," she added. 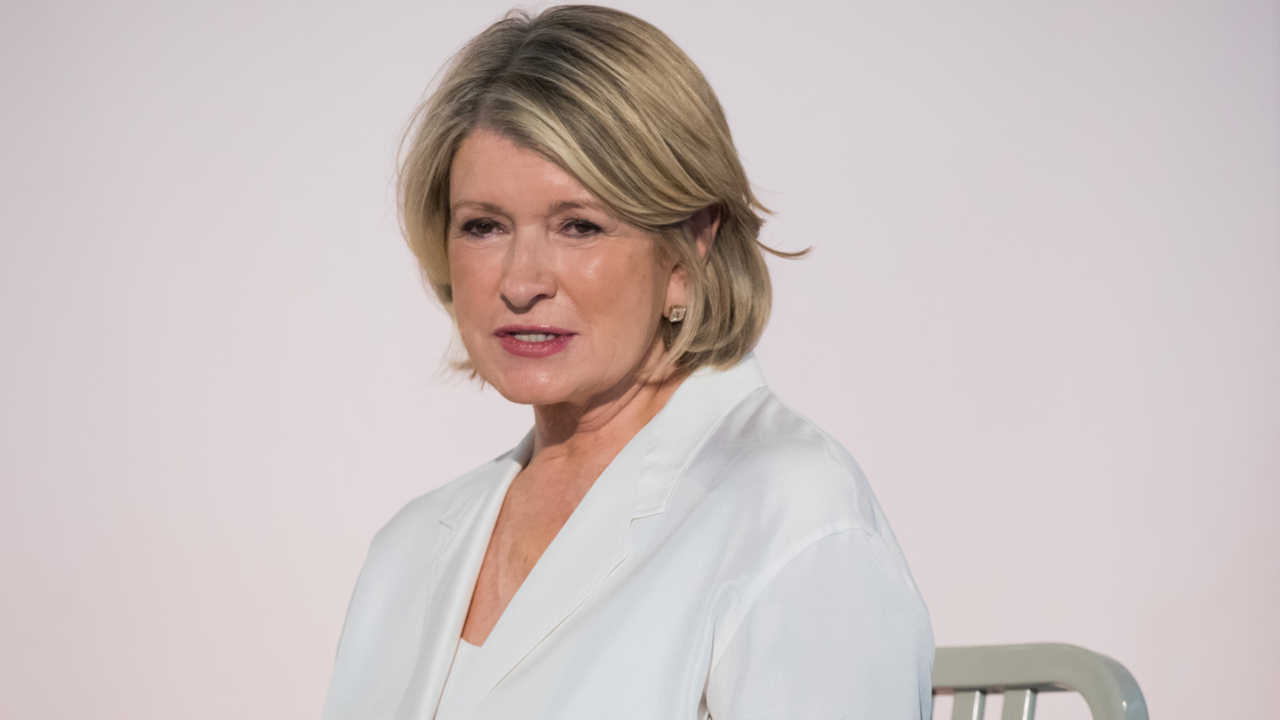