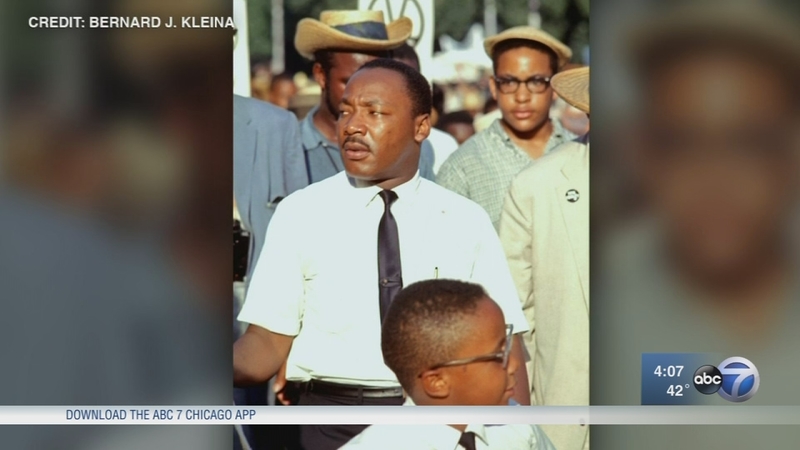 CHICAGO (WLS) -- Bernard Kleina photographed the civil rights movement, but he was a Chicago priest first.