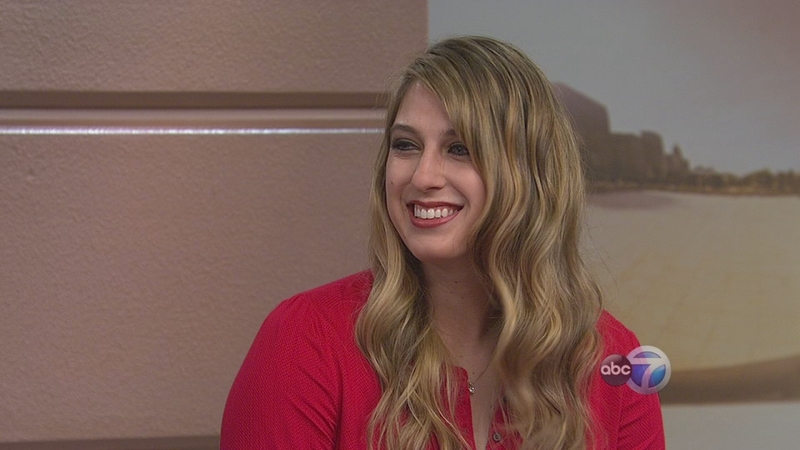 CHICAGO -- Mary Beth Wilhelm, 25, is a NASA research scientist. She played a major role in the discovery of water on Mars. She explained the implication of finding water on Mars for humans.

Mary Beth grew up in the Chicago suburbs and first became interested in science after visiting Chicago's museum campus. She is currently completing her PhD in planetary science at Georgia Tech.

NASA is celebrating an important milestone. This year is the 15th year of humans living in space.