Election officials will not appeal the decision. 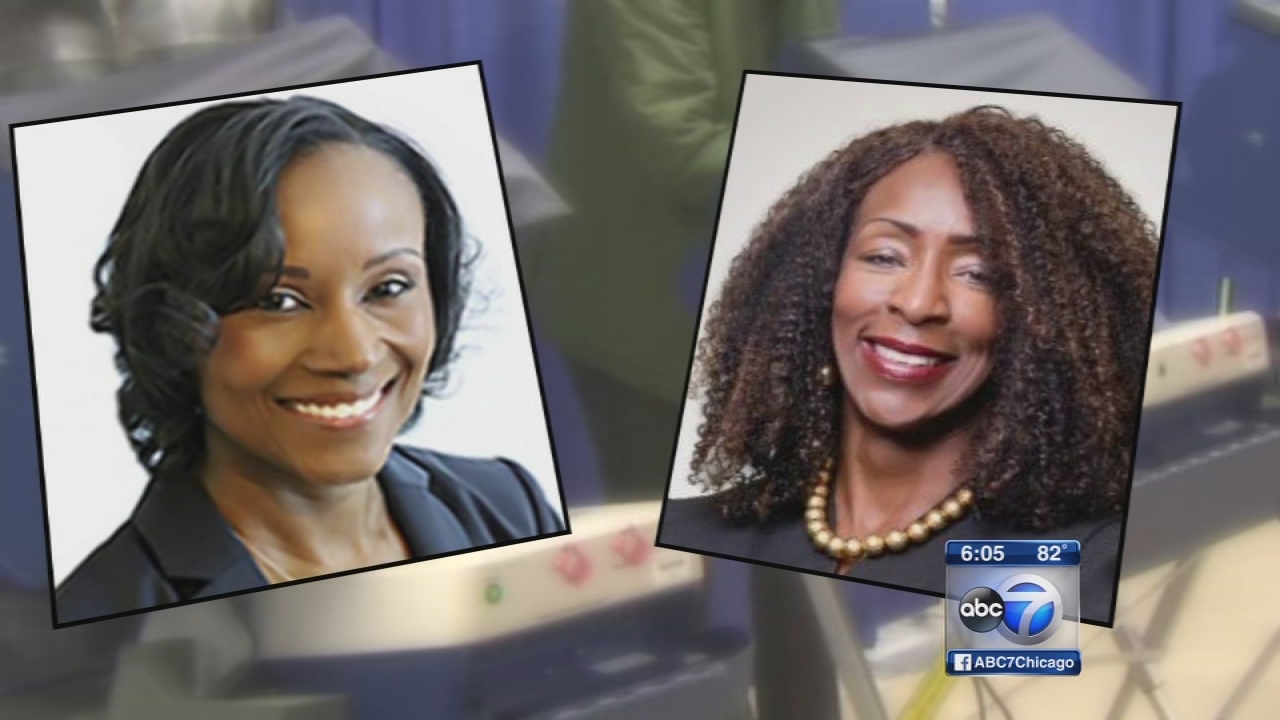 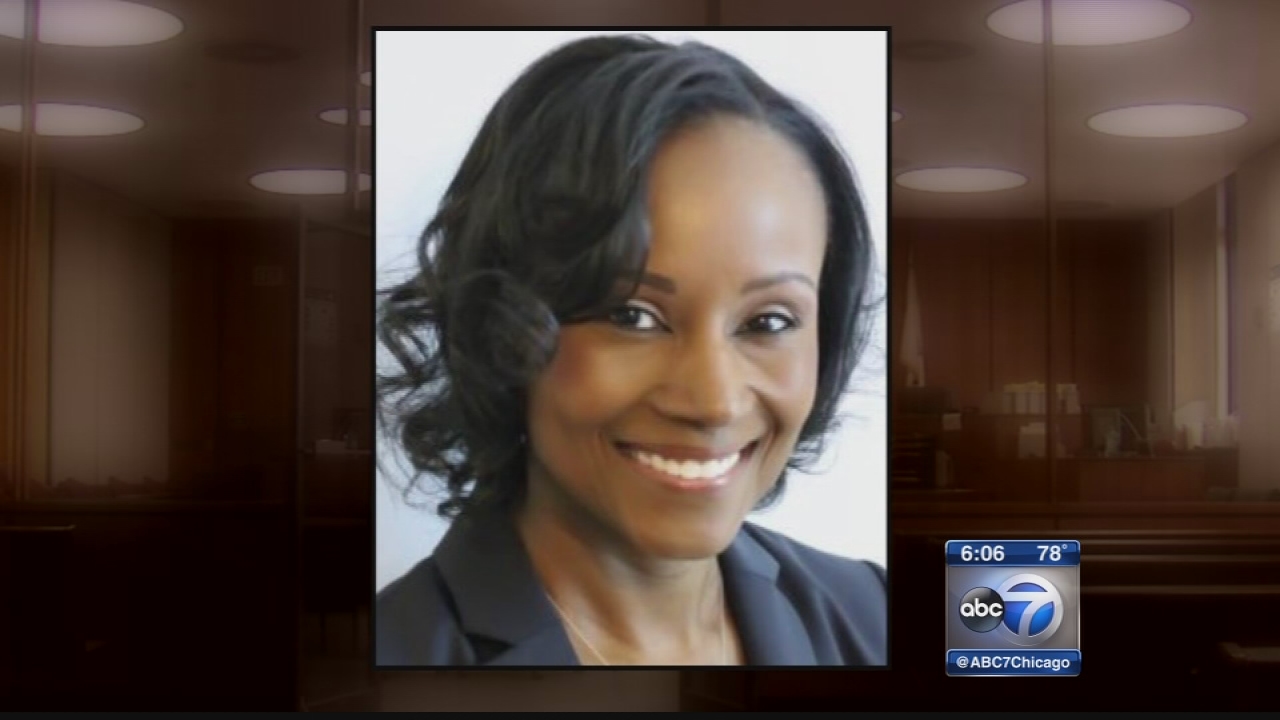 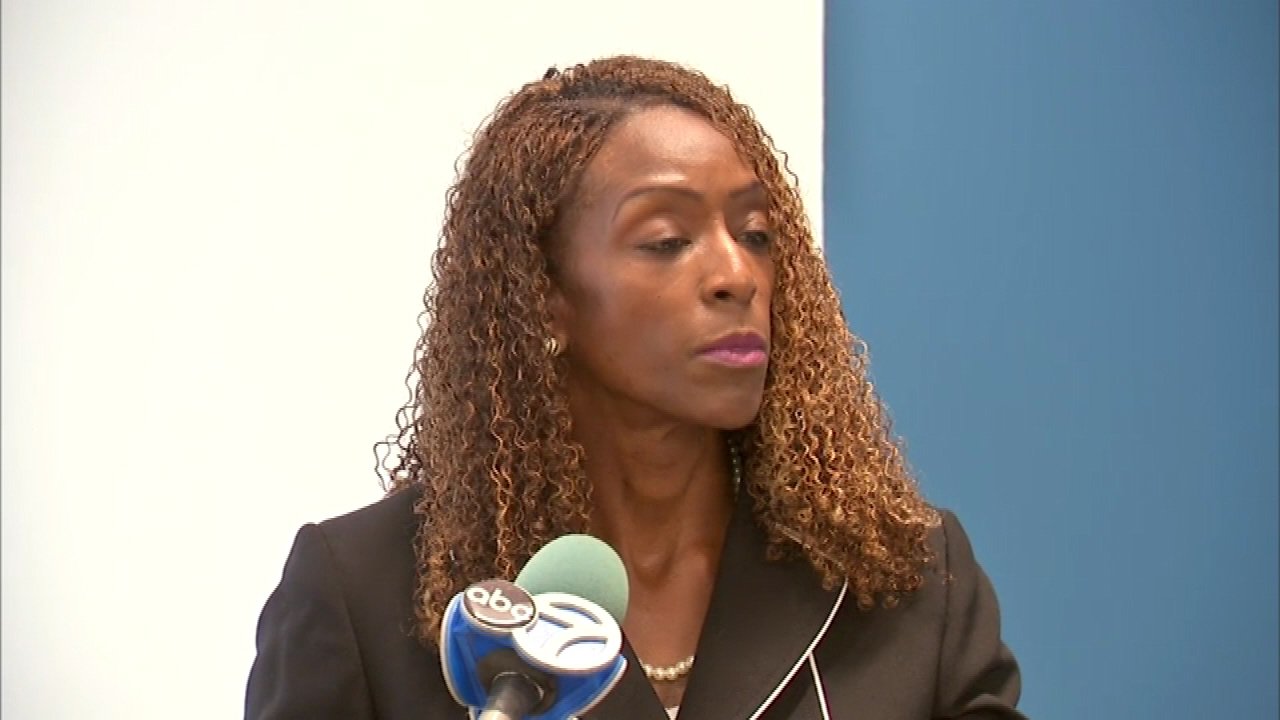 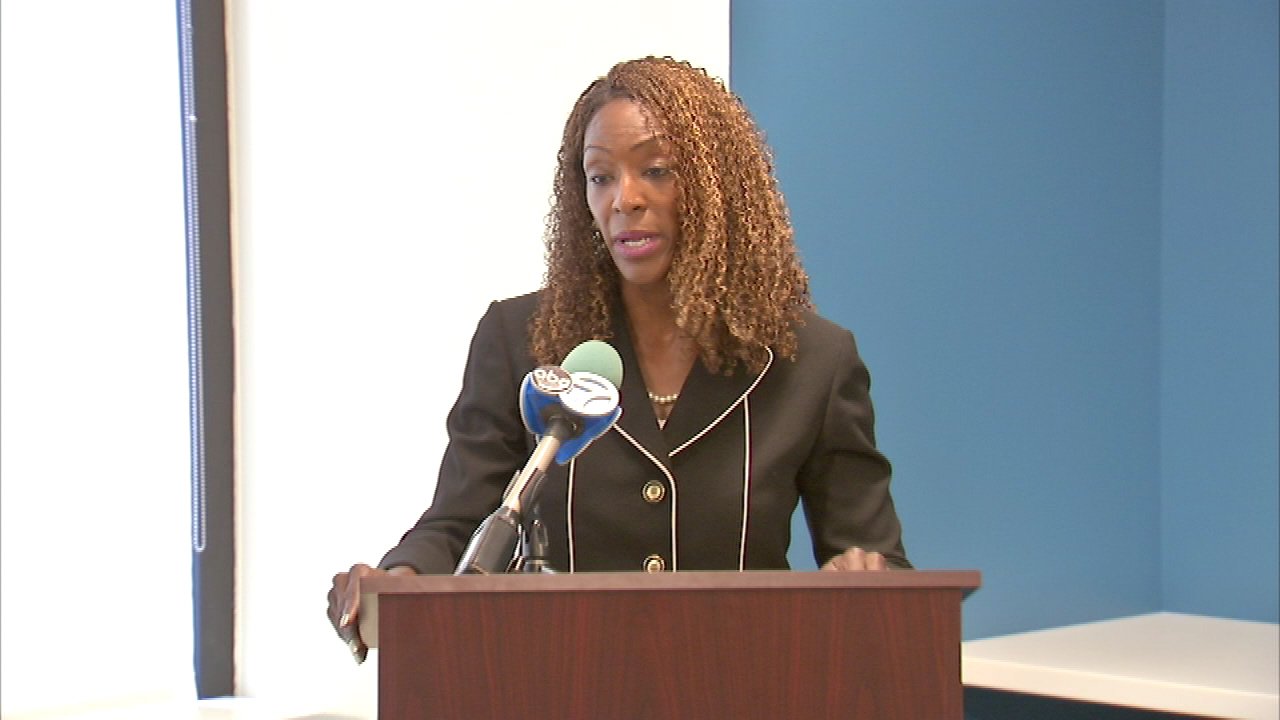