WEST CHESTER, Ohio (WLS) -- The Army skydiver who was killed at the Chicago Air and Water Show was laid to rest Saturday in Ohio.

The Golden Knight parachute jumper died after a mid-air collision with another military jumper.

Some of his Golden Night brothers landed on the field Saturday at the beginning of the funeral.

Hood served five tours of duty in Iraq and Afghanistan. He won numerous military awards, including two bronze stars. He was promoted posthumously to master sergeant. 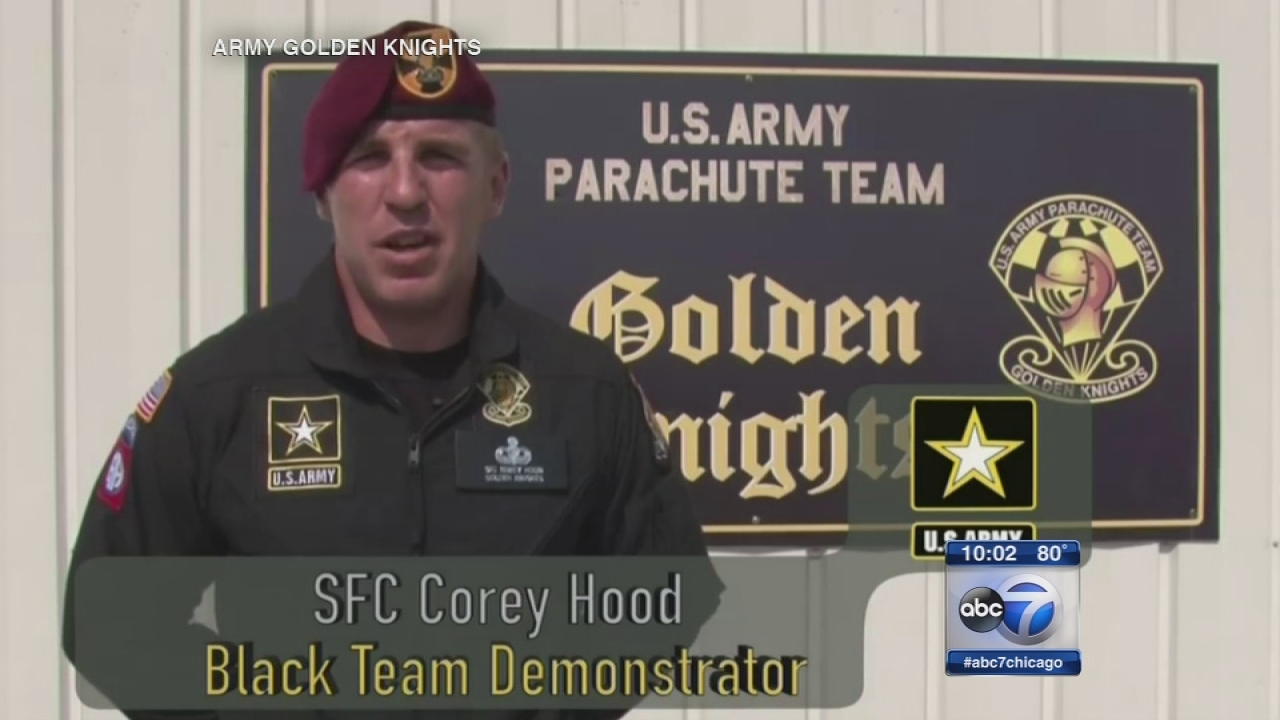 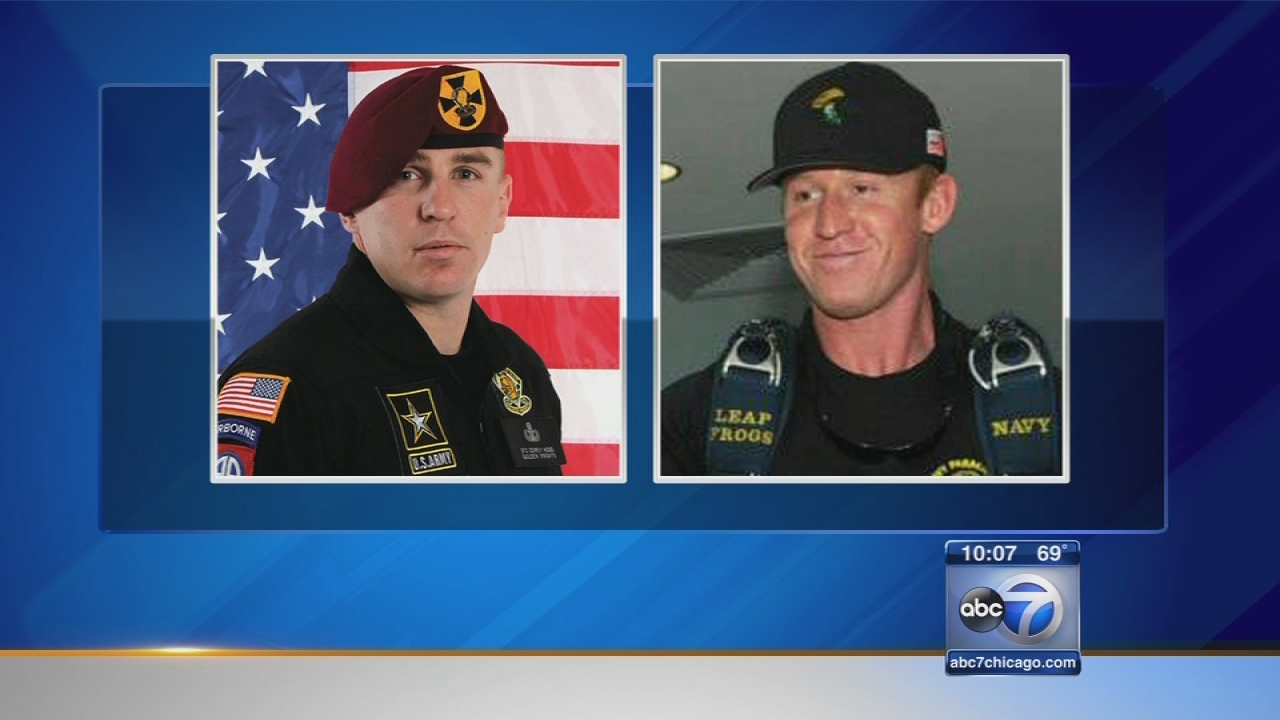 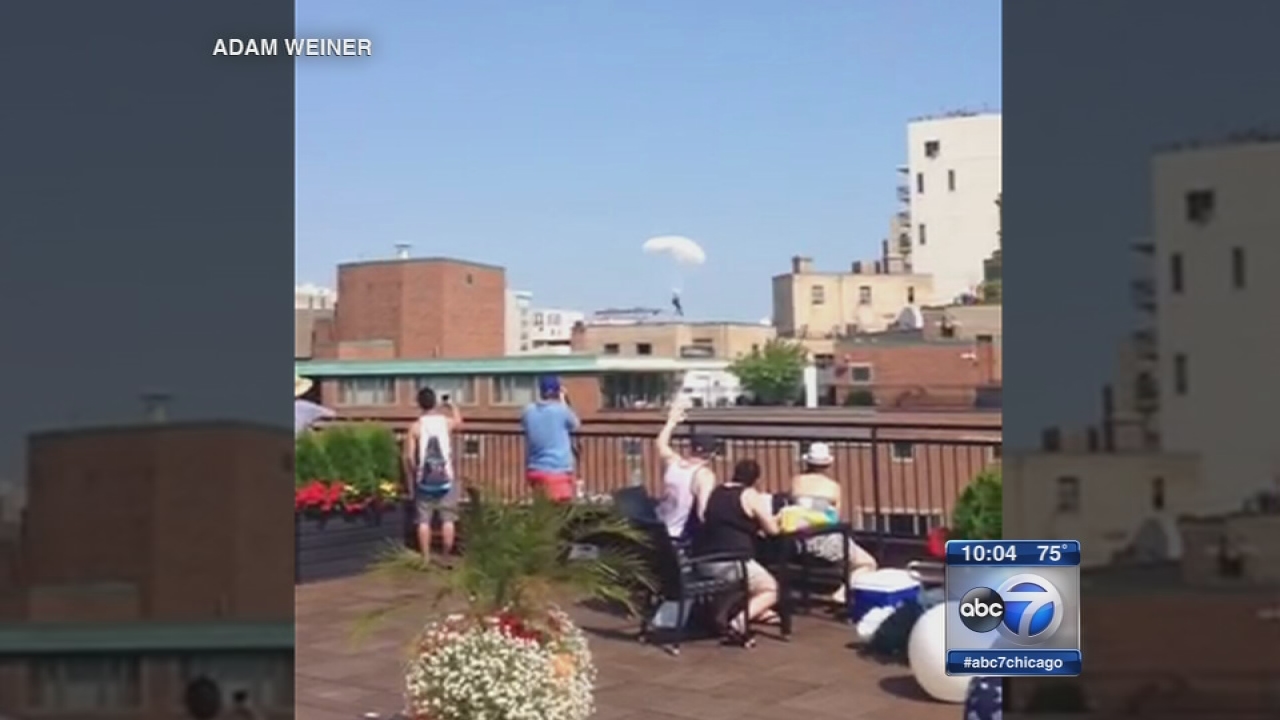