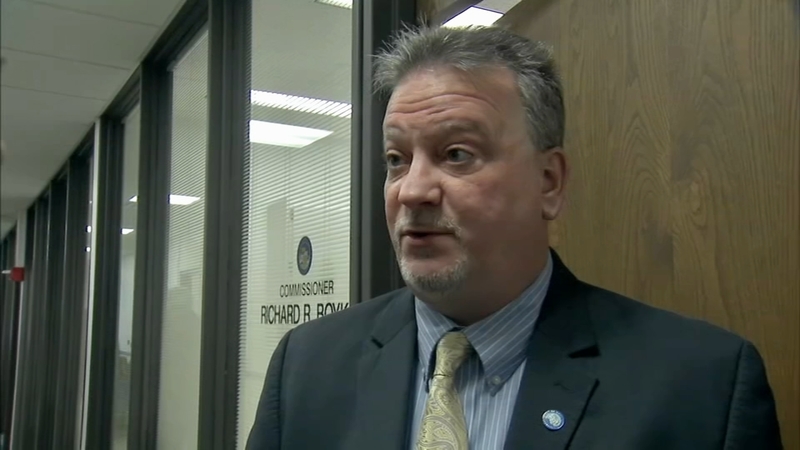 Prosecutors said the two worked together to shake down a restaurant owner who needed city approval to serve alcohol.

DePasquale is charged with extortion, conspiracy to commit extortion and attempted extortion.

According Tobolski's guilty plea agreement, he admitted he took $29,700 in cash from the extortion scheme.

Tobolski also admitted he extorted or collected bribes totaling at least $250,000 with at least four other people.

Tobolski, who was also a Cook County commissioner, could face up to 14 years in prison under preliminary sentencing guidelines.

But in court, prosecutors said that he is cooperating with the investigation and could get a reduced sentence.