Melodie Gliniewicz, 51, is charged with nine counts related to misuse of funds for the Fox Lake Police Explorers program, which was run by her late husband.

Prosecutors plan to present bank statements as evidence and call several witnesses, including officials from the Boy Scouts of America, the court documents said.

Her attorney has asked the court to dismiss four of the nine charges. This week, her attorney Donald Morrison said "the state is attempting to charge Melodie Gliniewicz for the actions of her late husband Joe Gliniewicz."

Police said Lt. Gliniewicz carefully staged his suicide last fall to look like murder because his alleged theft of funds from the Explorers group was about to be uncovered.

Defense attorneys for his widow insist she had no knowledge of her husband's crimes. Prosecutors insist otherwise, and they believe the law allows the state to charge her.

The judge plans to issue her ruling on whether those counts will be dismissed on June 14, two weeks before the case is set to go to trial.

If found guilty, Melodie Gliniewicz could face a maximum of up to seven years in prison. 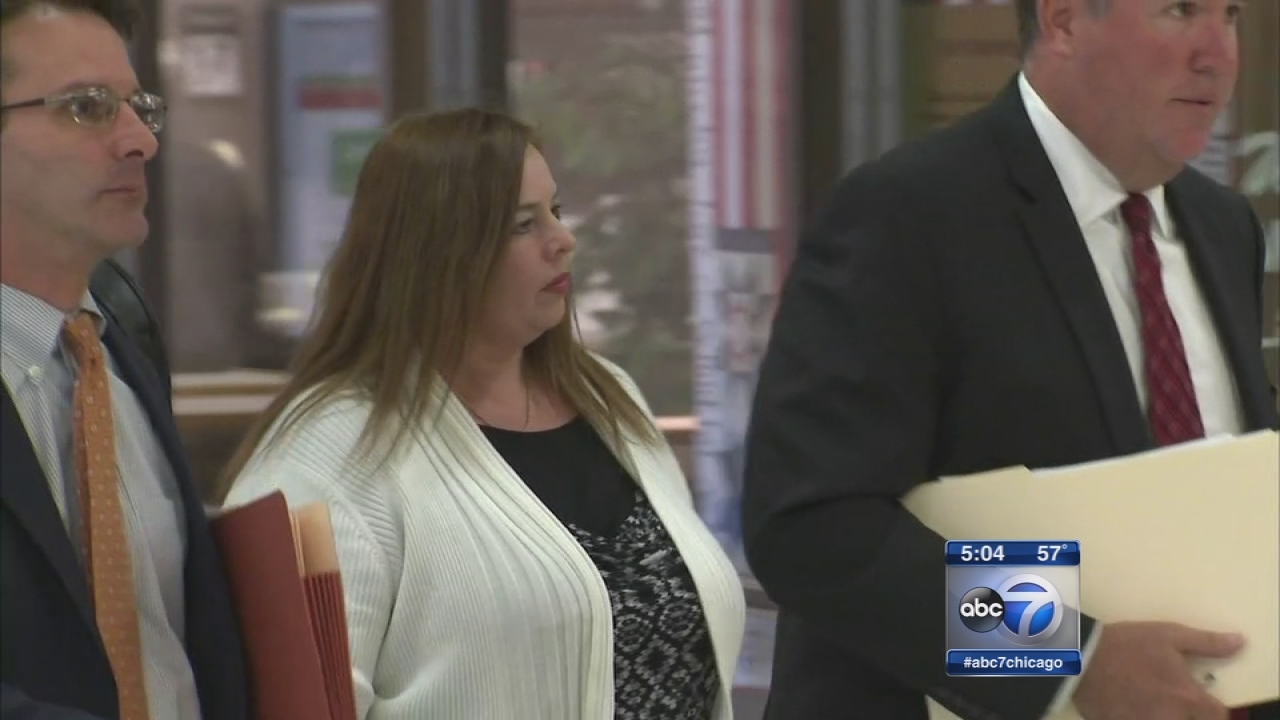 Melodie Gliniewicz seeks to have some charges against her thrown out 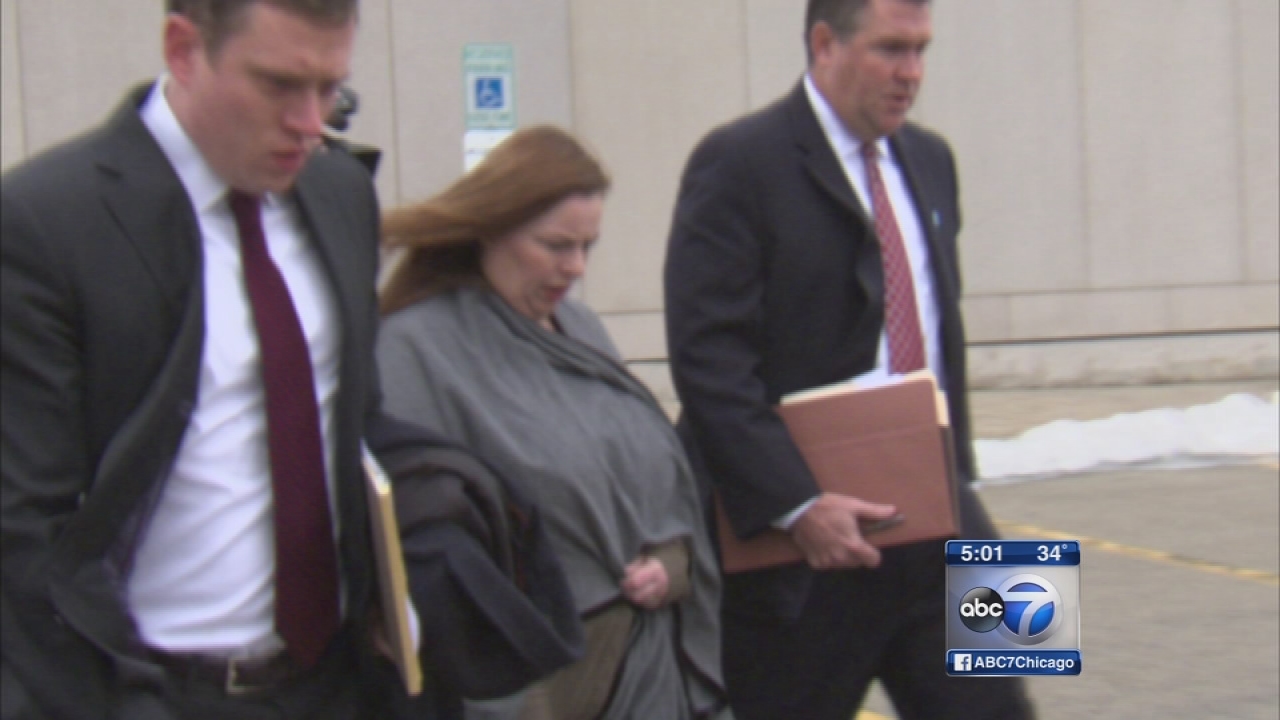 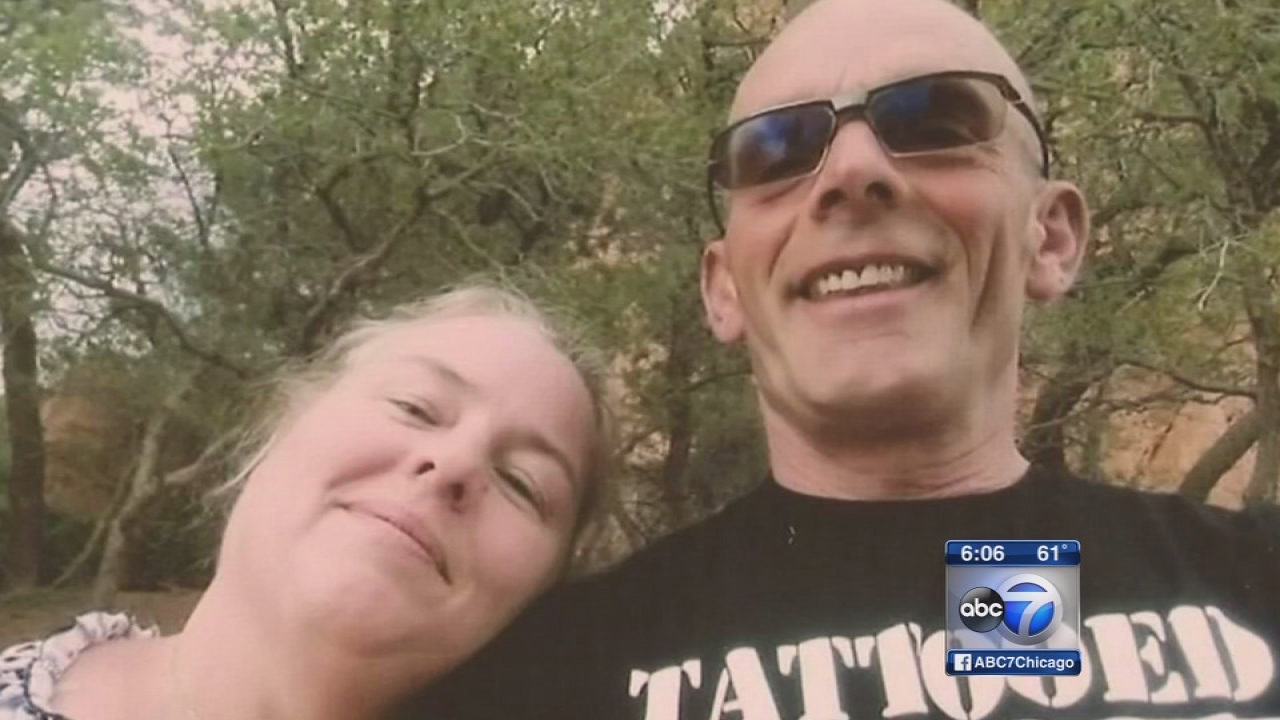 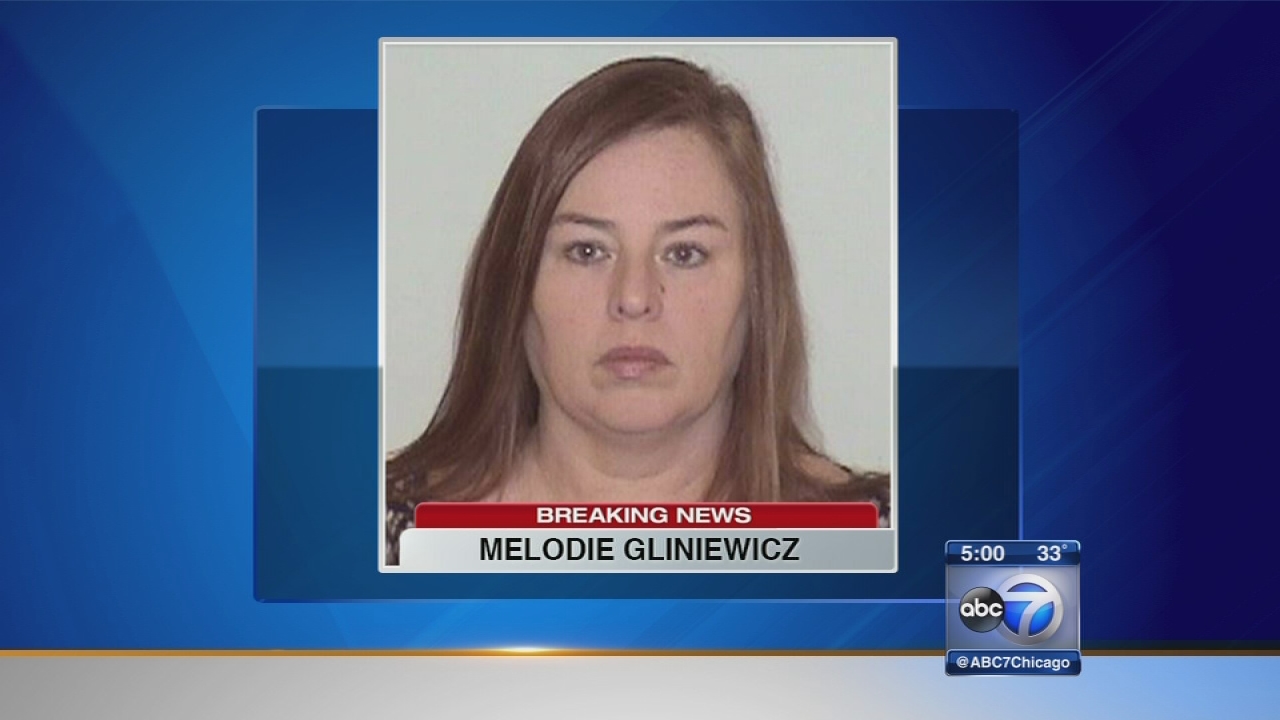 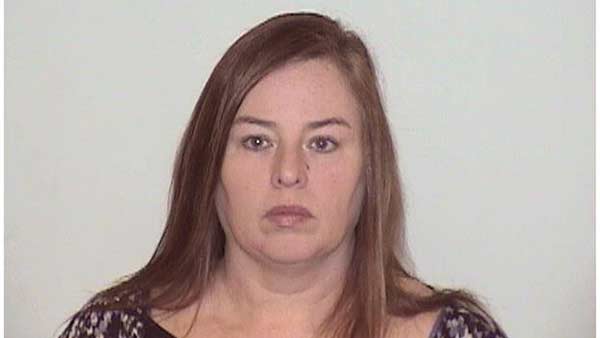 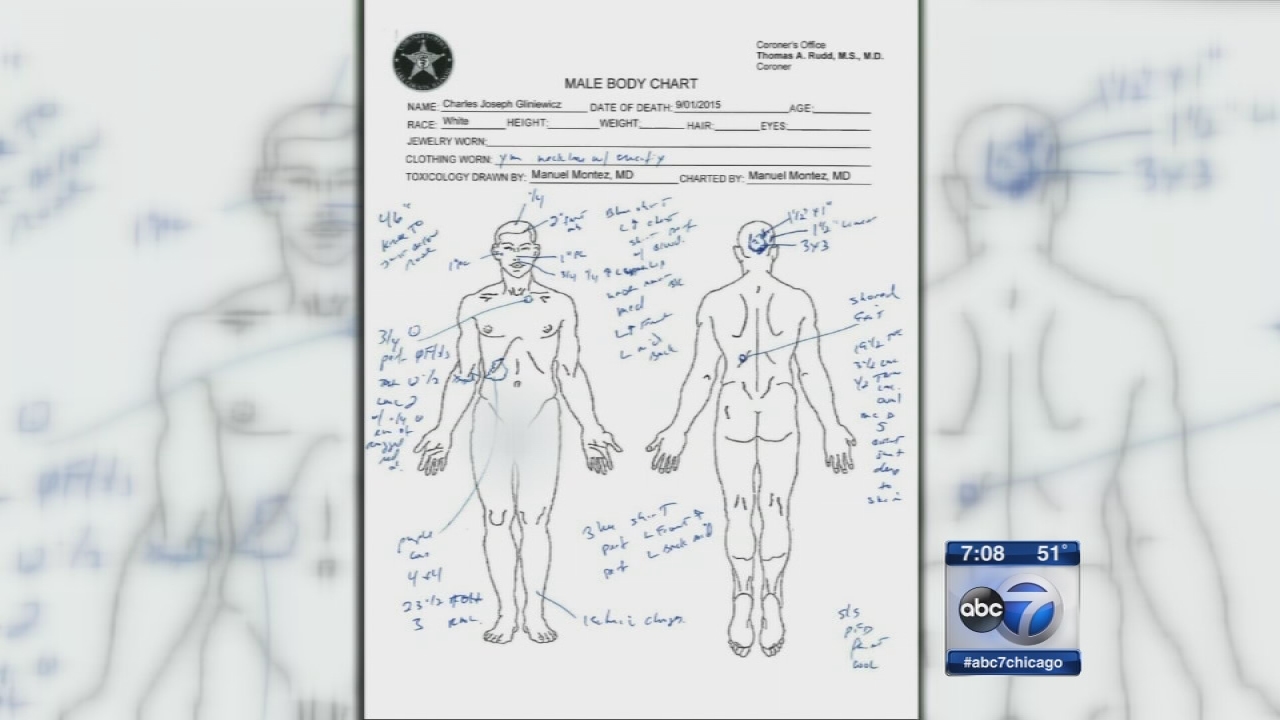