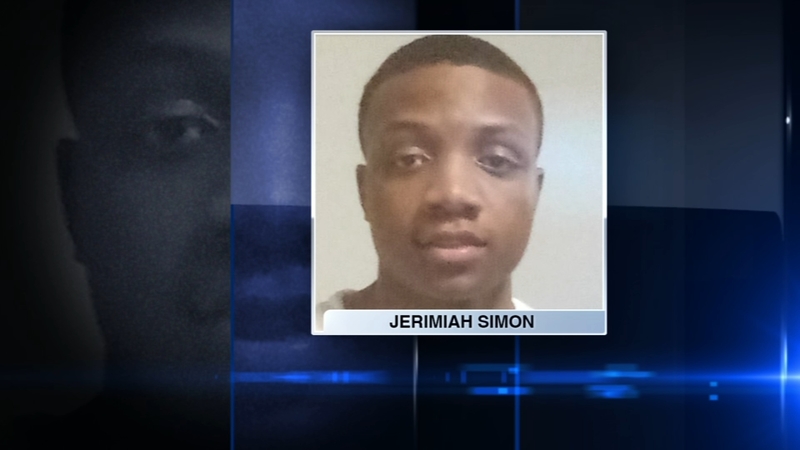 MERRILLVILLE, Ind. (WLS) -- Police hope a $10,000 reward will entice someone to turn in the person responsible for fatally shooting an 18-year-old in northwest Indiana several weeks ago.

Derrick Findley has been keeping in close touch with Merrillville detectives since his teenage stepson Jerimiah Simon was found shot to death in a backyard last month. Police believe the shooting was random.

"Merrillville is pretty safe, shocking of all people it happened to Jerimiah," Findley said. "He's one of the guys who never got in trouble."

Findley said Jeremiah was a good kid who loved basketball and working.

The day he was killed, Jerimiah had been hired at LongHorn Steakhouse. He was walking to a friend's house in the early morning hours of January 15, when police said a group of young men wearing all black starting firing on the quiet residential street.

"We believe this young man was just walking through the neighborhood, more or less minding his own business, when he was more or less gunned down by at least one subject in the area," said Merillville Police Department Detective Matthew Paunicka.

Neighbors said it's mainly retirees who live on the street where Jerimiah was shot.

"I was pretty sure they were gunshots. I know nobody was doing firecrackers at that time at night," Smith said.

Police and the Bureau of Alcohol, Tobacco, Firearms and Explosives are offering the $10,000 reward for the arrest and conviction of Jerimiah's killer.

"Hopefully somebody will come forward and say something," Findley said.

Police said they have leads, but it's not enough. They're asking for the public's help.