Eta meteor shower, remnants of Halley's Comet, could be visible this week

What time is the meteor shower tonight? Meteors could be visible just before dawn
By CNN 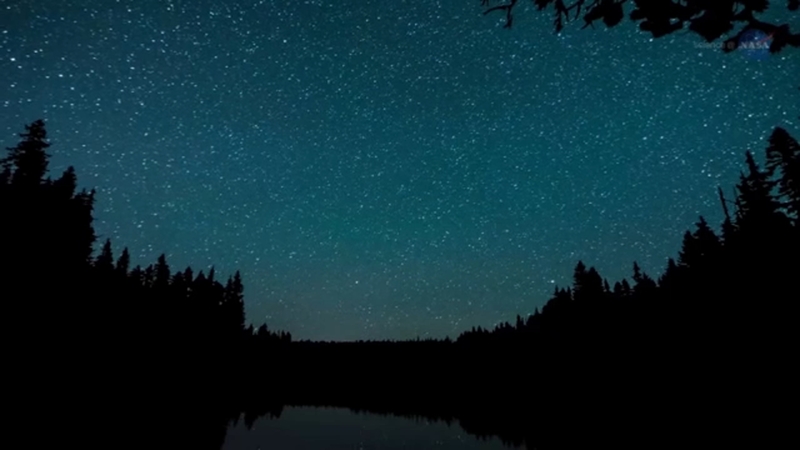 Meteor showers in May: Remnants of Halley's Comet visible this week

CHICAGO -- If you take a look outside right before dawn this week, you could spot a meteor.

The American Meteor Society predicts it peaked around midnight on Thursday.

But it should still be visible on Friday, as well.

These meteors are debris from Halley's Comet, which is only visible to earth every 76 years. The last time the comet was spotted in our sky was in 1986, and it won't appear again until 2061, CNN reported.