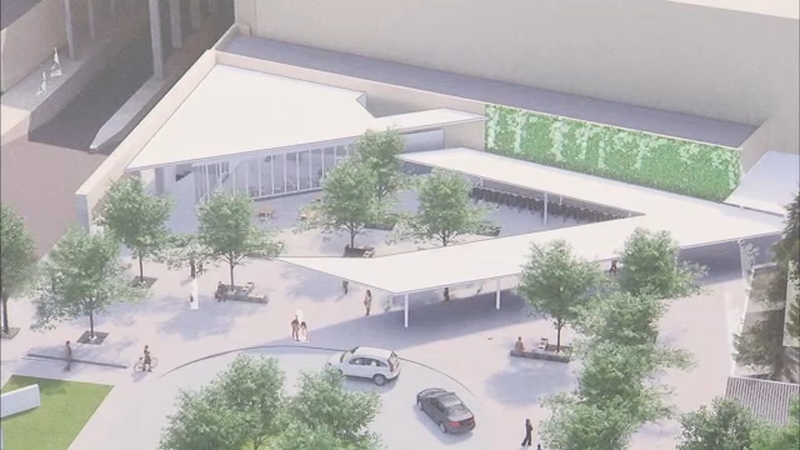 CHICAGO (WLS) -- Residents in the Auburn-Gresham community will soon have a new way to get to and from downtown.

The ceremonial groundbreaking for a new Metra station near 79th Street along the Rock Island Line at Auburn Park took place Monday morning.

Residents said this has been a long time coming. The project was originally slated to start a decade ago but got held up because of funding.

Currently CTA commuters in the area have to take a bus to connect to a Metra station, but now thanks to the plans and funding for this new station, both residents and leaders say this will change it all

In addition, they said the new station will bring an economic boom to the area, which many politicians and community leaders said has been an undeserved community for too long.

Metra originally intended to fund the construction with its share of proceeds from two Illinois bond programs from 2009, but the funding was held up and later cut in 2017.

Now a decade later, Metra said the funding for this station was restored thanks to the efforts of State Senator Jacqueline Collins (D-16th District) and the state gave the transit agency $20 million for the Auburn Park station.

Metra said they're currently in the design phase for this new station which will include several amenities for riders as well as vendor locations for new businesses.