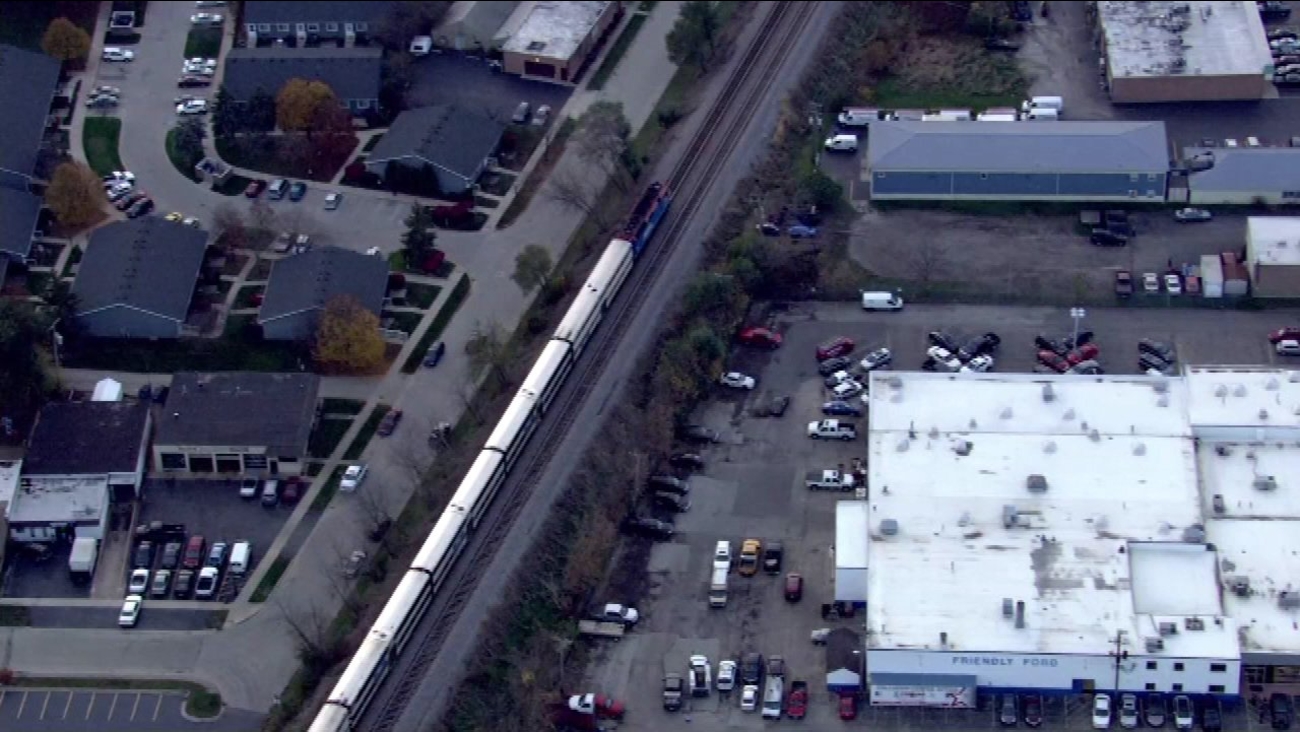 An inbound Metra train on the Milwaukee District-West line fatally struck a pedestrian near the Roselle station Monday afternoon.

The pedestrian's identity has not yet been released.

The train involved was scheduled to arrive at Chicago Union Station at 4:49 p.m. Outbound Train #2239 will not run due to the incident, Metra said.