Matthew Bougher, 21, is accused of driving drunk and going the wrong way on the Eisenhower Expressway early Sunday morning.

Police say he crashed his van into two other vehicles at the Des Plaines exit, killing Juan Carlos-Salazar and injuring four others.

Carlos-Salazar was a musician. He is survived by a 4-year old daughter. 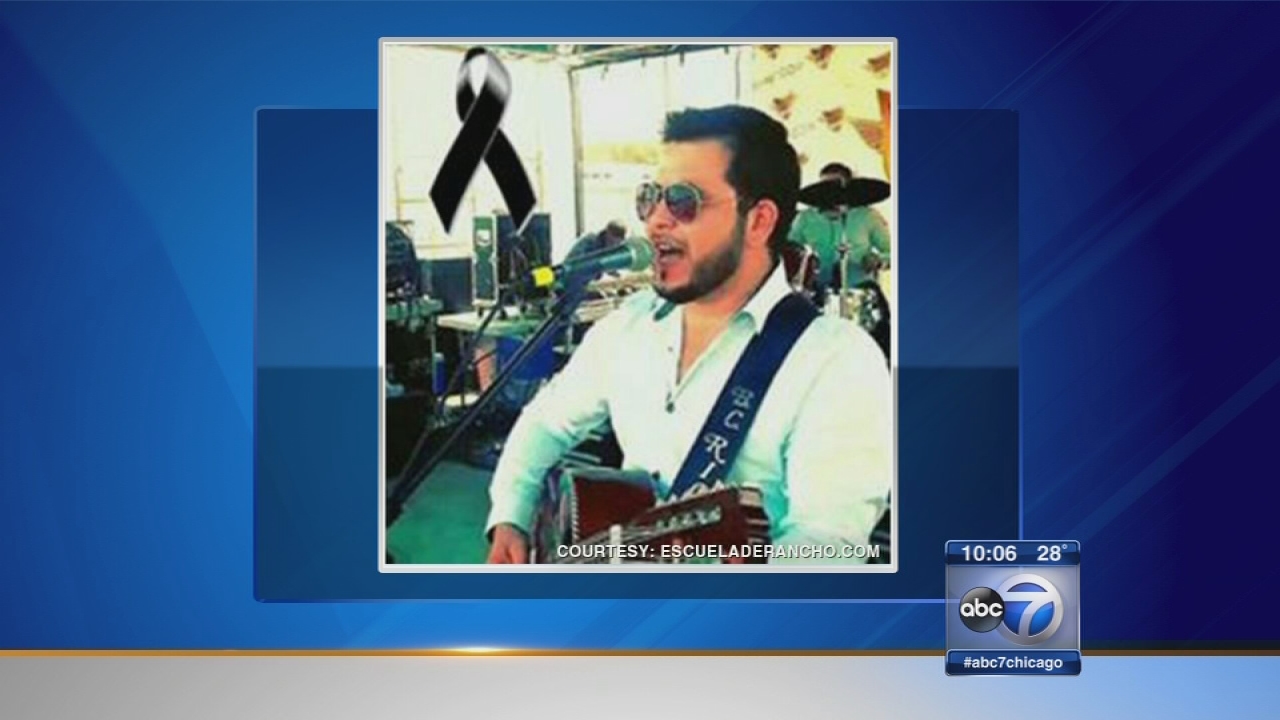