ByCraig Wall and Rob Elgas via

Michael Madigan's former chief of staff has been indicted for allegedly lying under oath to a federal grand jury.

CHICAGO (WLS) -- The former chief of staff to Illinois House Speaker Michael Madigan was indicted Wednesday for allegedly lying under oath to a federal grand jury and attempting to obstruct its investigation into allegations of public corruption.

Tim Mapes, 66, of Springfield, is charged with one count of making false declarations before a grand jury and one count of attempted obstruction of justice, according to an indictment returned in U.S. District Court in Chicago.

Mapes was indicted for lying to a federal grand jury even after he was granted immunity for his testimony in the ComEd probe.

As Madigan's top lieutenant, Mapes served as the gatekeeper for the long-time, powerful Illinois Speaker of the House who is currently under investigation in a ComEd bribery investigation.

Mapes was ousted as Madigan's Chief of Staff three years ago in a sexual harassment investigation, and also lost his position as the executive director of the Illinois Democratic Party.

According to the 11-page indictment, Mapes was charged with lying to the grand jury and obstructing justice during a March 31st appearance when he was asked about Madigan's relationship with longtime lobbyist and ally Michael McClain.

McClain and three other ComEd executives were previously charged in the investigation.

Madigan has denied any wrongdoing and has not been charged.

"It doesn't help the prosecutors when someone that close to the former speaker doesn't tell the truth," Cramer said. "As a witness, like they say, he can either tell the truth or he's going to get a jail cell closed behind him."

Today in Springfield Republican Tom Demmer on the floor.

"Will we be proactive to rebuild and re-earn the trust of the people we serve? Or will we wait, again, for the next indictment?" State Rep. Tom Demmer, R-90th District, said on the Illinois House floor in Springfield Wednesday.

As so many politicians wonder if Madigan will be indicted next, Cramer said the indictment of Mapes still leaves many questions unanswered.

Mapes' attorney said in a written statement: "Tim Mapes testified truthfully in the grand jury. His honest recollections-in response to vague and imprecise questions about events that allegedly took place many years ago- simply do not constitute perjury. This case, of course, is not about him-but about the government's continued pursuit of his former boss. Tim Mapes has in no way engaged in obstruction of justice, and looks forward to prevailing at trial when all of the facts are aired."

ComEd spokesperson Paul Elsberg said in a statement: "While it is not appropriate for us to comment on these charges, the deferred prosecution agreement ended the U.S. Attorney's investigation into ComEd, and the company has taken robust action to aggressively identify and address the past conduct, including implementing comprehensive ethics and compliance reforms to ensure something like this never happens again."

Officials said the investigation into the allegations of public corruption remain ongoing. Arraignment has not yet been scheduled.

Madigan resigned in February, after 50 years in the Illinois legislature. Emanuel "Chris" Welch made history as his replacement for speaker as the first Black person elected to that position.

Edward Guerra Kodatt was the first replacement for Madigan as representative for Illinois' 22nd District. Kodatt resigned after just three days in office amid allegations of inappropriate conduct. 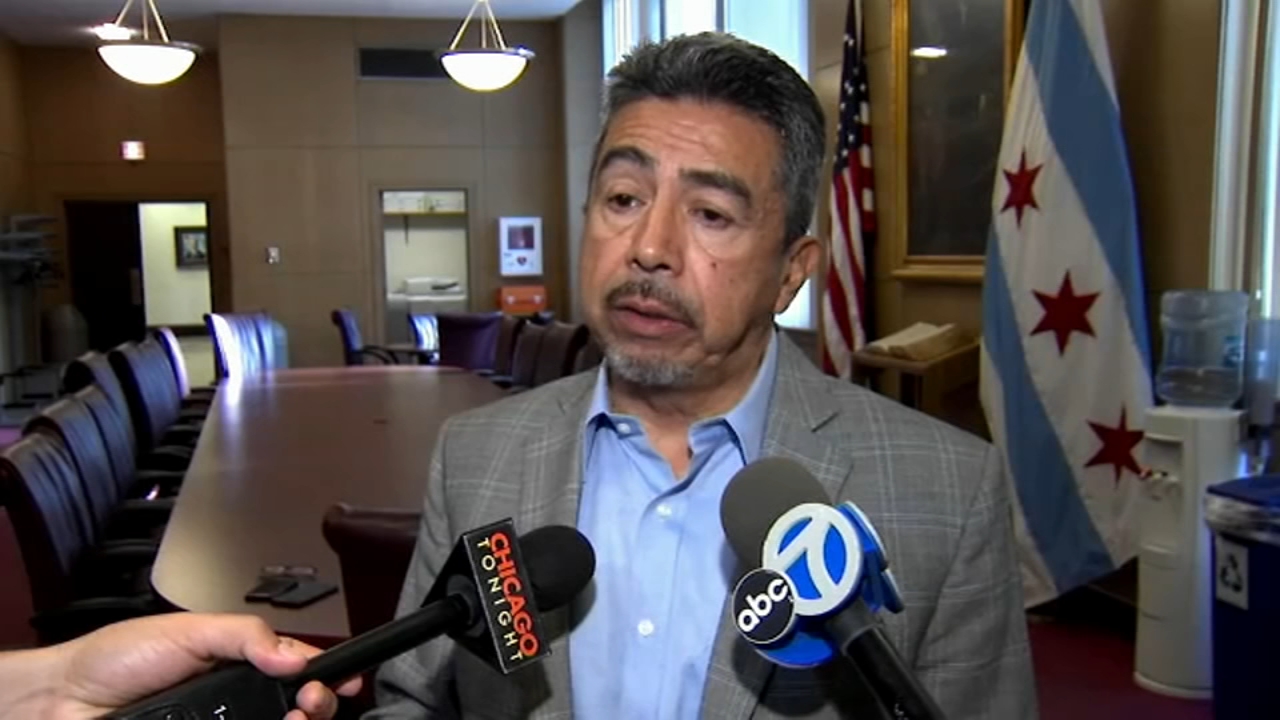 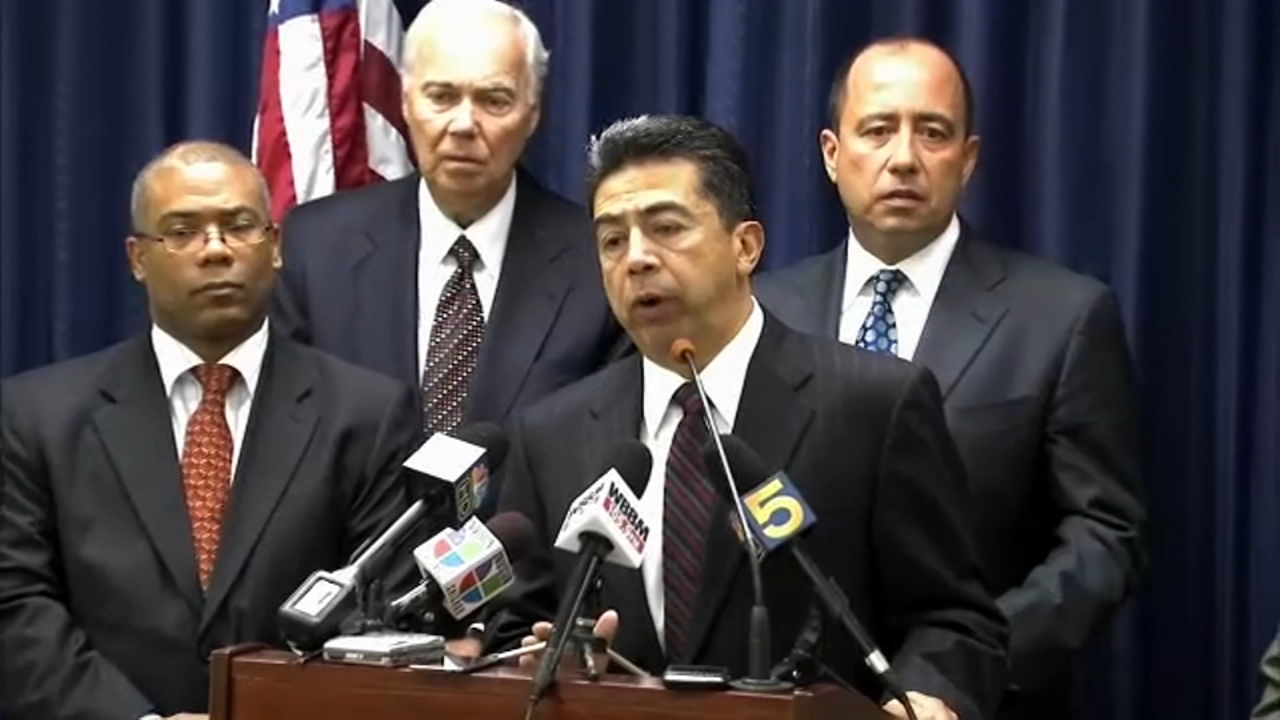 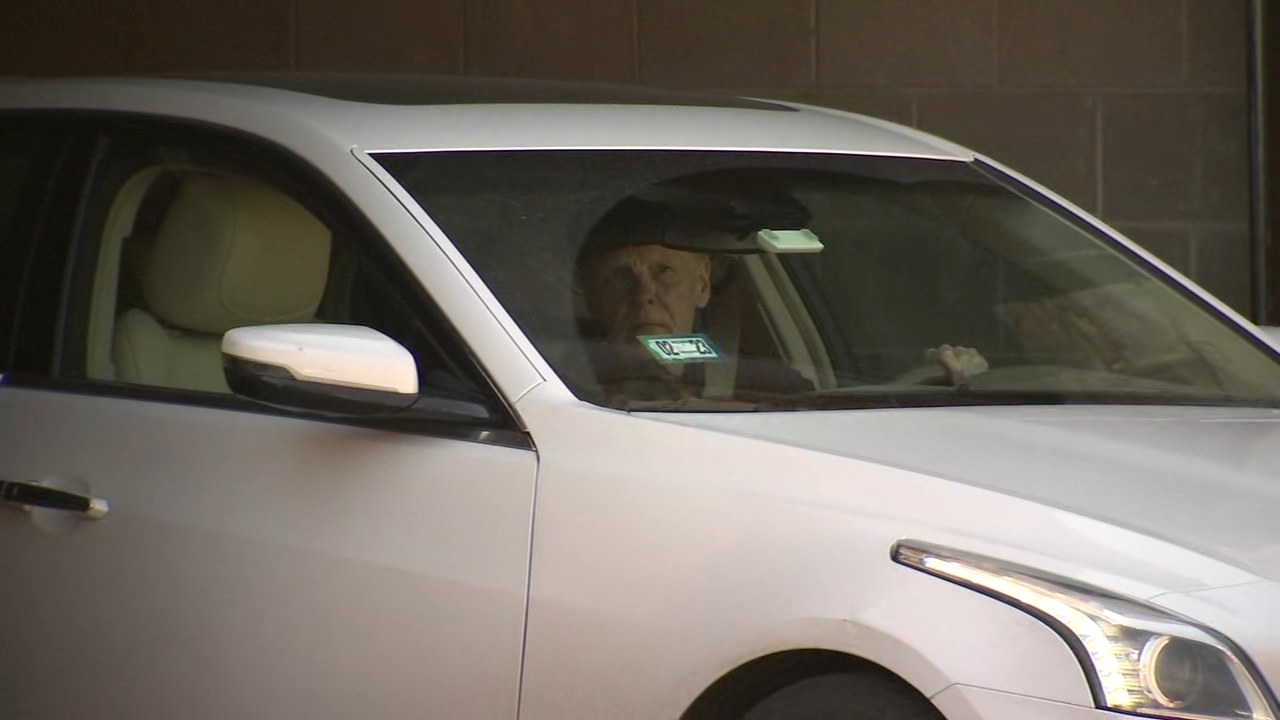 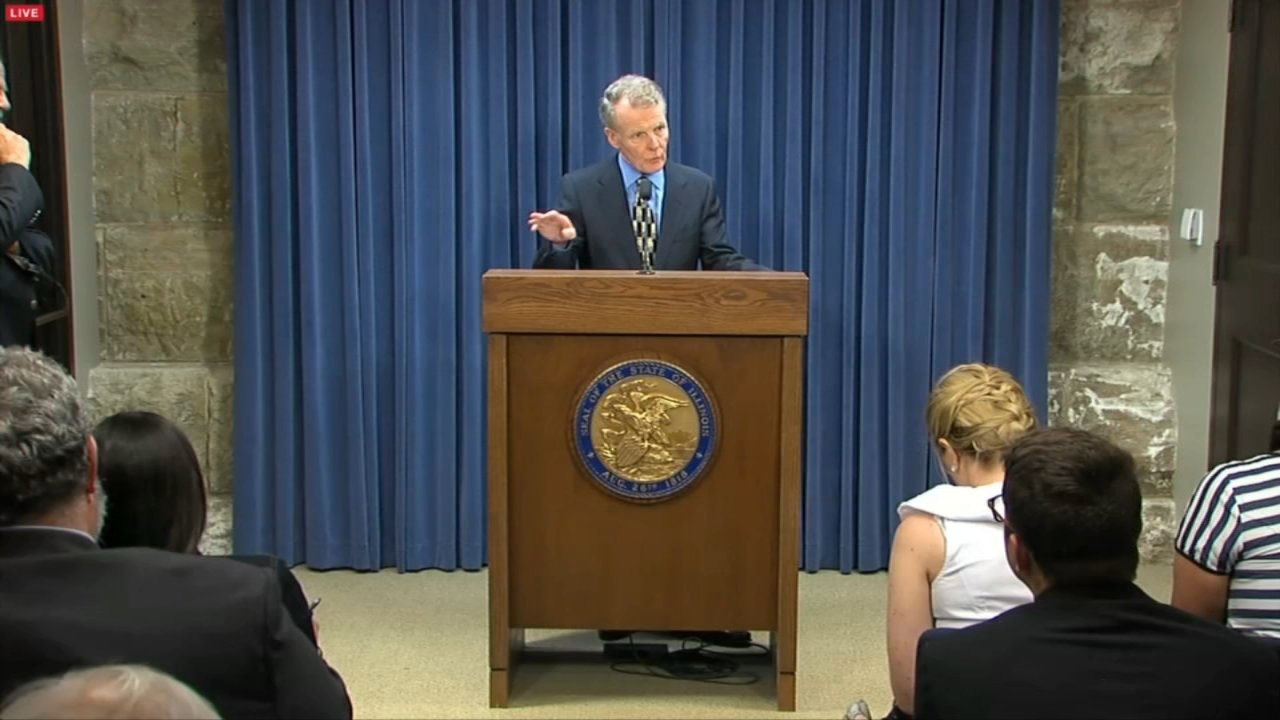