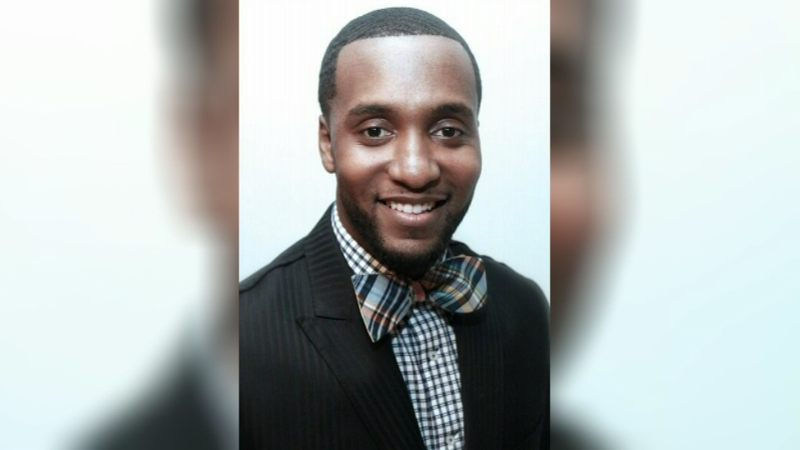 CHICAGO (WLS) -- More than 2,000 people were caught trying to board planes with loaded guns last year, but Monday morning when Chicago police grabbed Sieon Roberts in the screening line at Midway, he was not your typical suspect. Roberts is best known as Pastor Roberts of the New Hope Missionary Baptist Church in Gary, Ind., who is active in anti-violence campaigns and leader of a Christian ministry that bears his name.

Just after 5 a.m. at Midway Airport, the dawn of the always busy Monday rush combined with an early wave of spring break travelers. As carry-on bags moved along one of the x-ray belts, a Transportation Security Administration officer noticed a gun in one of them.

The Taurus 9mm pistol was loaded with 10 bullets, one of them in the chamber of the semi-automatic.

Chicago police were notified and Roberts was arrested and charged with one misdemeanor count of carrying a concealed firearm at an airport.

Roberts, 35, was traveling to LaGuardia Airport in New York City, according to TSA. New Hope Missionary Baptist Church was once led by his grandfather, according to the church.

He is also the patriarch of this ministry, whose stated mission is revitalizing downtrodden people by tackling challenging issues hands-on, using God's word and physical resources.

A photo on the ministry's website shows Roberts in a 2013 peace march, taking a stand against escalating violence in Gary.

Among his supporters are the mayor of Gary and other Lake County elected officials. Pastor Roberts does have an Indiana concealed-carry permit, but that does not allow a person to bring a gun through airport security or onto a plane.

Roberts was released on an I-bond and is scheduled to appear in a Chicago court in April.

It isn't clear why the gun was in his bag, or why the minister found it necessary to carry one. Pastor Roberts has not yet responded to messages left at his church, ministry, home or on his cell phone and has not responded to emails or social media messages.