Amber Alert Wisconsin: Missing 3-year-old might be with person of interest in Milwaukee homicide

An Amber Alert was activated on Saturday, Oct 16.
CNNWire 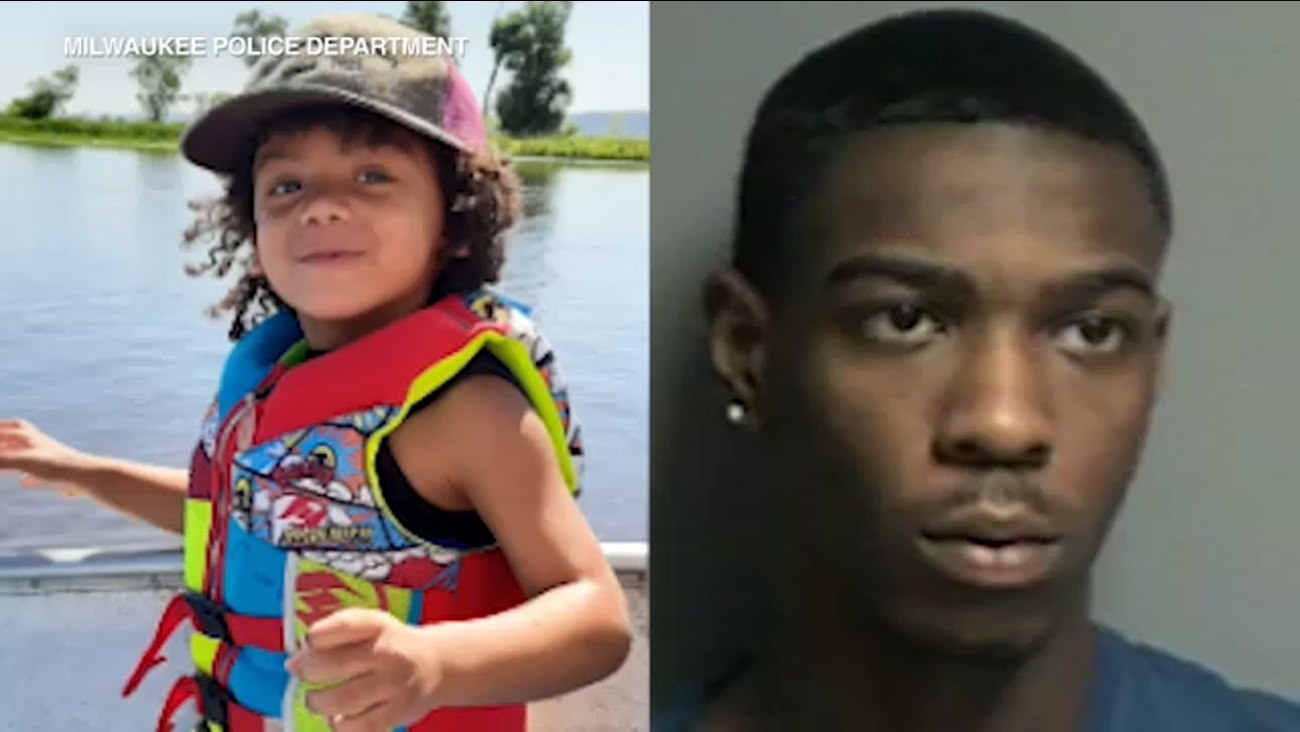 An Amber Alert has been issued for a missing 3-year-old boy named Major P. Harris, who may be with Jaheem K. Clark, a person of interest in the homicide, officials say.

An Amber Alert was activated on Saturday, Oct 16, WDJT reported.

Officials say Harris is the son of a homicide victim who was found dead near 37th and Clarke.

Harris may be with Jaheem K. Clark, who is a person of interest in the homicide, officials say.

Police say the vehicle of interest is a black 2008 Chevrolet Equinox with a Wisconsin plate: ABE2804.

Harris is described by police as 3 feet tall, 40 pounds, light complexion Black, thin build, black hair in four shoulder length zig zag braids, brown eyes, and was last seen wearing a dark blue t-shirt with a small pocket on the left side, navy blue basketball shorts, and no shoes/socks. Officials say Harris has delayed speech and a small abrasion on his right cheek.