Officials said they believe a 12-year-old boy was beaten to death with a hammer. Another boy, 8, survived the assailant's attack, with non-life-threatening injuries.

Milwaukee police officers were called to a home near 46th Street and Glendale Avenue around 8:30 a.m., WTMJ reported.

There are few details of what happened, but police said a 12-year-old boy was sent to the hospital with blunt-force trauma injuries, where he later died.

The 8-year-old was also taken to the hospital, but he is expected to survive.

Neighbors, including Lewis Williams, said they believe a hammer was used in the incident, but knew little else about what happened.

Williams said he heard arguing and that he also saw the young man injured in a driveway before people put him into a car and sped away.

"A child, you know, that's messed up," Williams said. "I really don't know what to say."

He said he overheard the 8-year-old talking at the scene.

"From what I heard directly from his mouth was, 'he tried to hit me with the hammer, too,'" Williams recalled.

Police are calling the incident a homicide investigation and said they are looking for a known suspect.

The death adds to a violent year in the city, with 113 homicides as last count by police, keeping pace with last year's record total.

"We have to wrap our arms around this whole family with nothing but love and support," said Tracey Dent.

Milwaukee police said they have a known suspect in the murder.

An autopsy will be performed Monday, which may give them more forensic evidence to use in court. 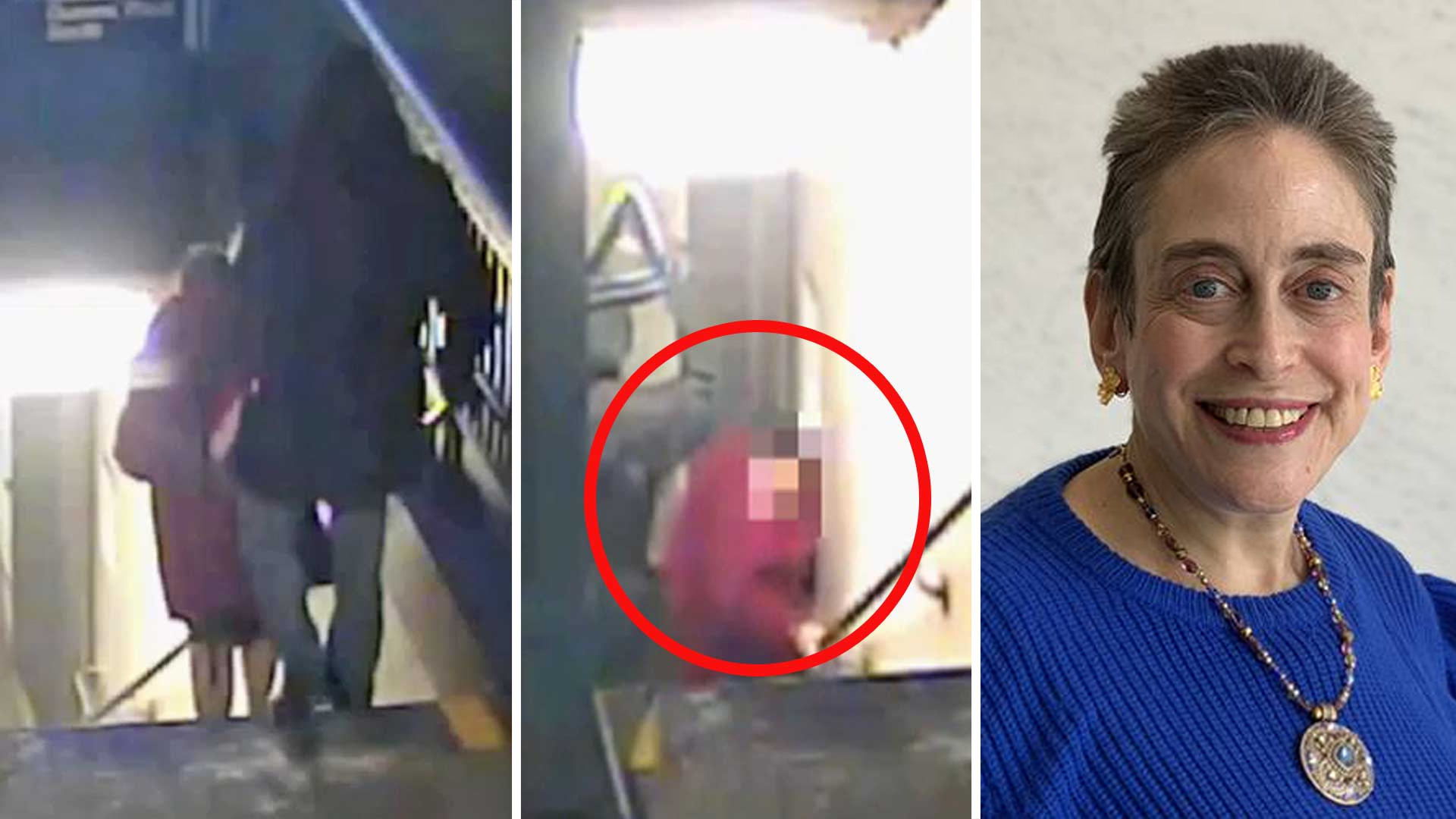 2nd arrest made after woman beaten in Queens hammer attack