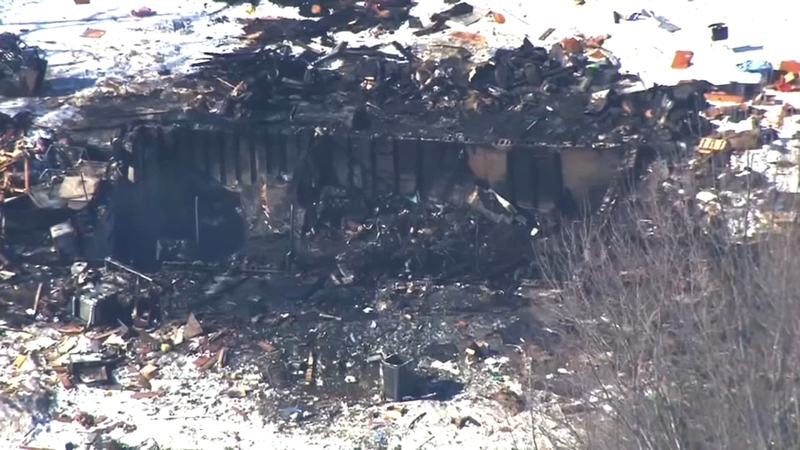 According to the Le Sueur County Sheriff's Office, the explosion occurred on 211th Avenue in Lexington Township just before 11:30 p.m.

The home was collapsed and burning when authorities arrived.

First responders were notified that the homeowner and family were out of the area, but a 20-year-old woman was housesitting for them. After extinguishing the fire, authorities found her dead in the basement.

The explosion's cause is still under investigation.

Authorities did not publicly identify the woman. Friends tell WCCO the victim was Kailey Mach, a student at Augsburg University.