Investigators have not found her body. 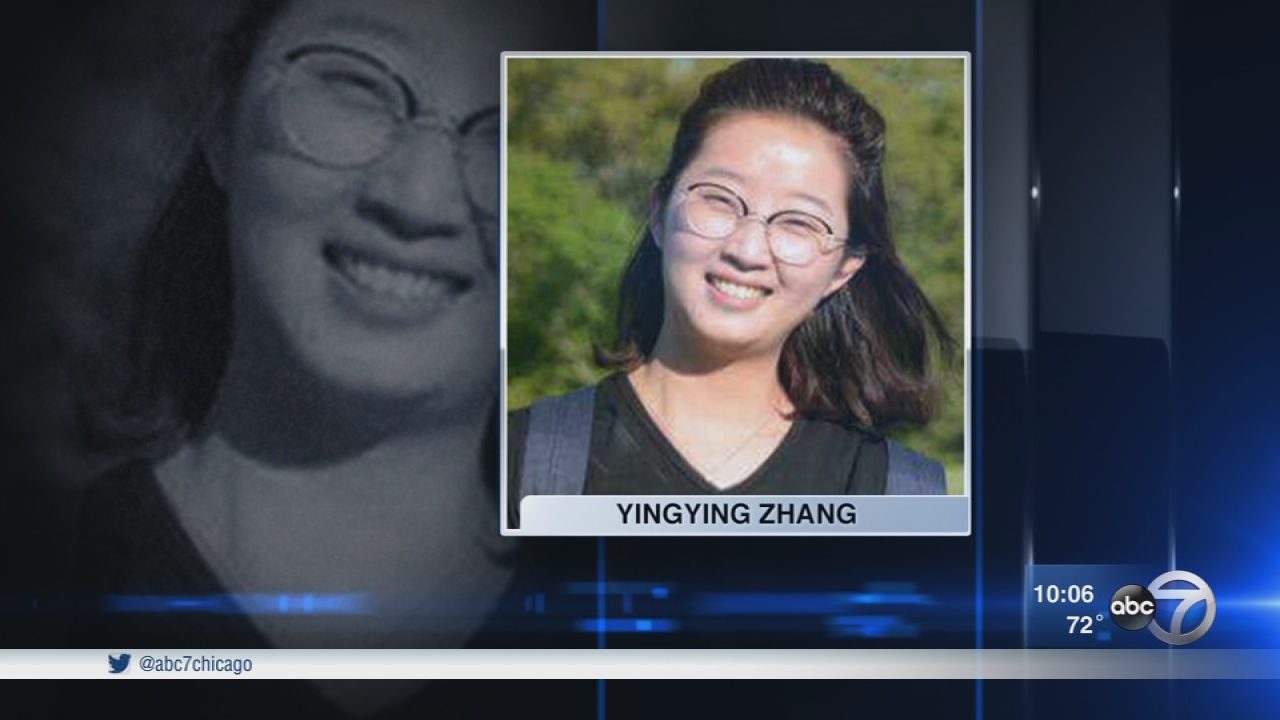 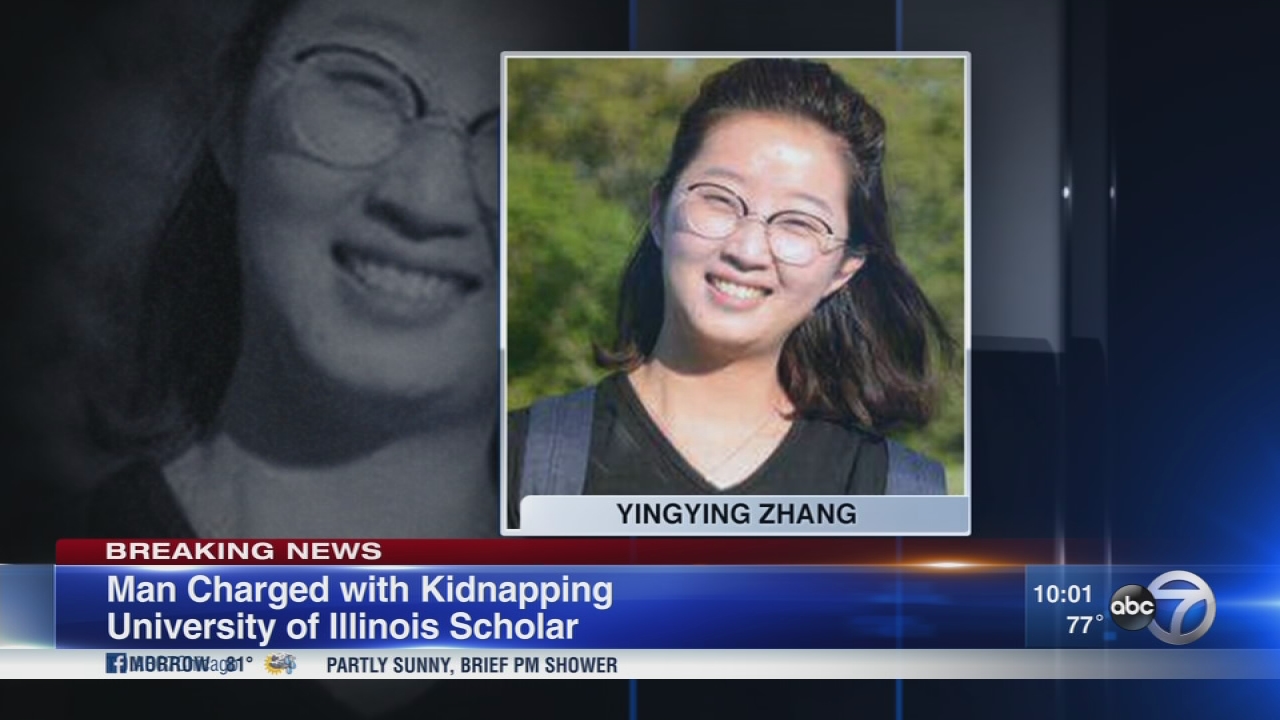 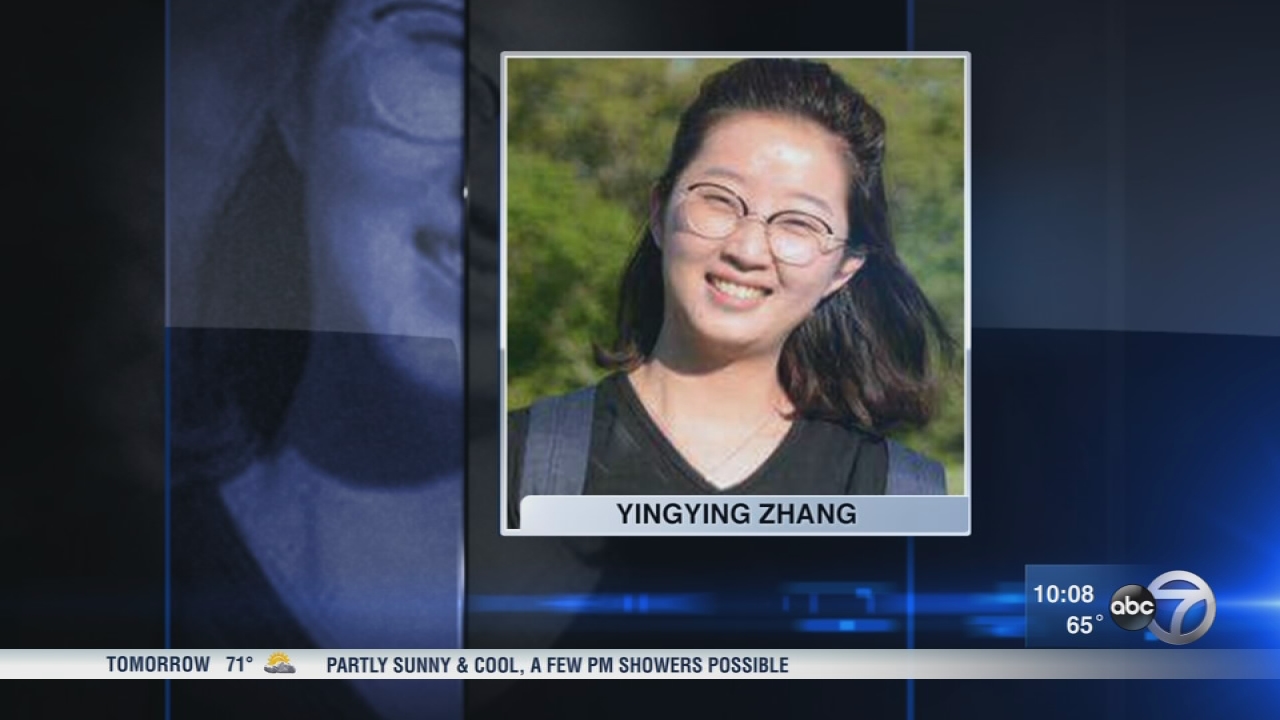 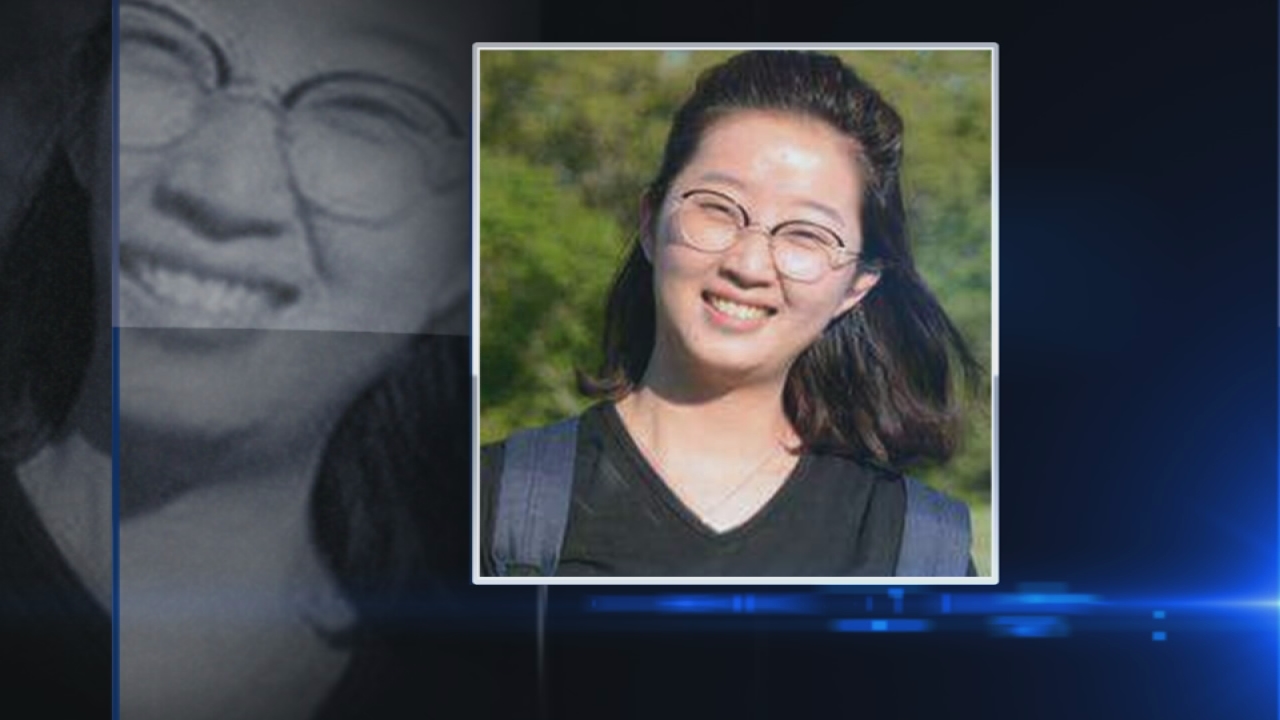 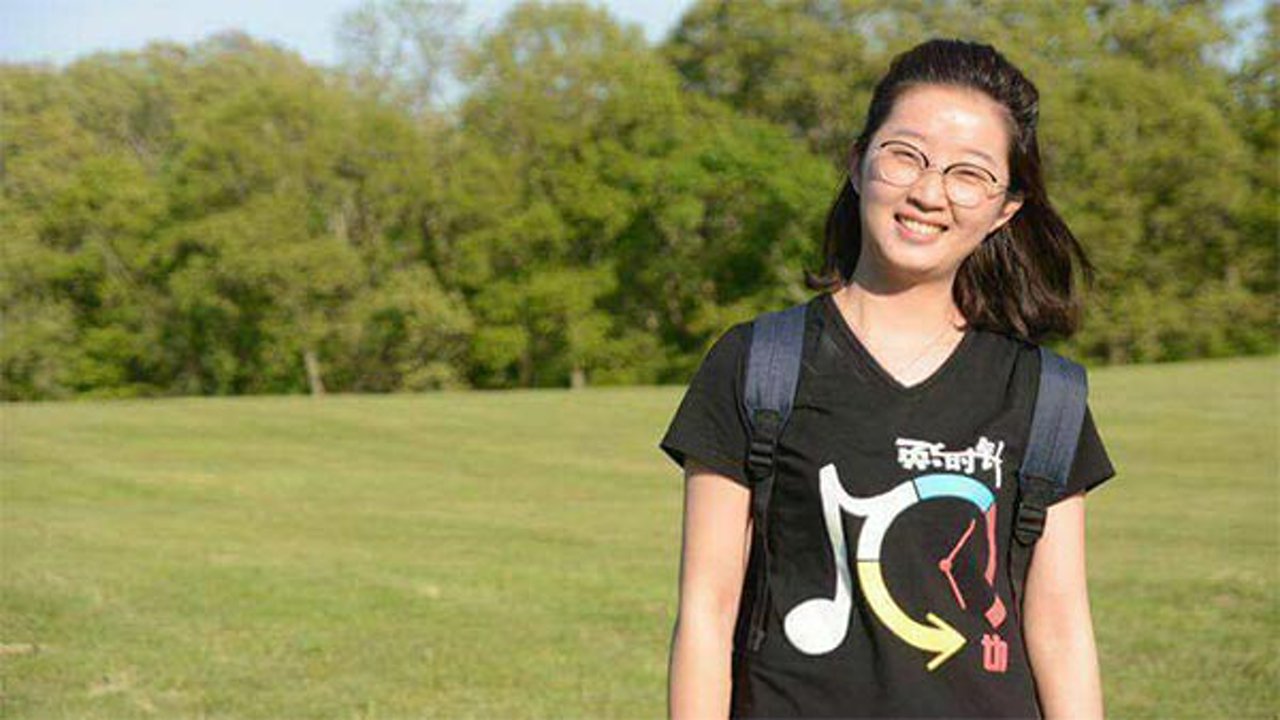