Kenwood Academy parents called the mock slave auction an open display of racism and said they are deeply offended.

BARRINGTON, Ill. (WLS) -- Parents of students at Kenwood Academy on the South Side said they watched an act of racism this past weekend during an event meant to bring students from Chicago and the suburbs together.

They said students from suburban Barrington High School held a mock slave auction in an attempt to show school spirit.

Video of the skit shows a chain around the neck of one student. The Kenwood parents sitting in the audience said they couldn't believe what they saw.

The apparent mock slave auction took place during the Illinois Junior Classical Convention at The Westin in Itasca this weekend.

The Kenwood parents call it an open display of racism and are deeply offended.

The Barrington school district apologized in a statement saying, "We understand the concern and are reviewing the incident with students and staff who were involved." 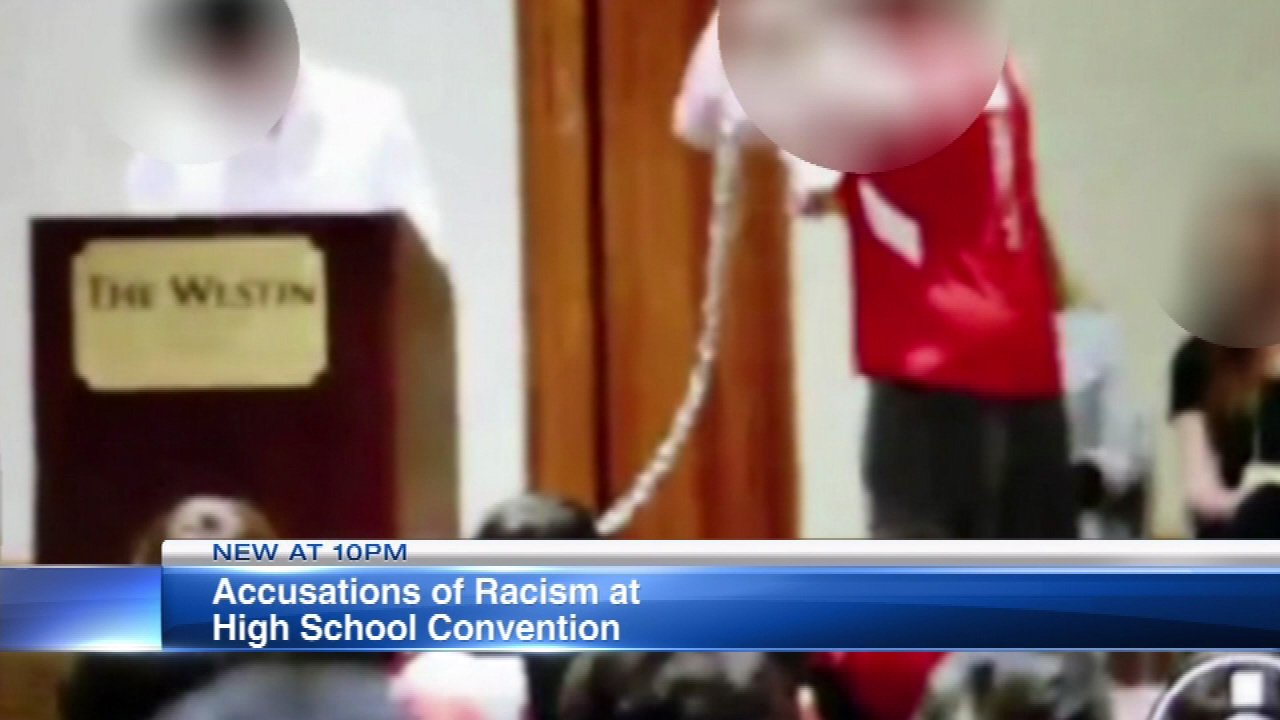