Mohammad Hossain, 19, is accused of sexually assaulting a woman while acting out scenes from the film, Fifty Shades of Grey.

CHICAGO (WLS) -- Police are holding Mohammad Hossain, 19, on $500,000 bond on charges of aggravated sexual assault. The University of Illinois at Chicago student was allegedly acting out scenes from the film, "Fifty Shades of Grey."

Hossain is accused of bringing a 19-year-old woman to his dorm at 901 West Harrison Street and asking her to strip.

Prosecutors said after the woman agreed to take off some of her clothing, Hossain tied her hands and legs, covered her mouth and hit her with a belt. They said the woman cried and asked Hossain to stop, but he refused. He allegedly punched her and sexually assaulted her.

An attorney for Hossain said the young man thought the encounter was consensual.

Women on campus are concerned about the message "Fifty Shades of Grey" sends and how some men may react to it.

"I can't believe that people would actually do that. We should be more educated. We're college students for goodness sake. So, I would think that we're more educated and we would know that there are boundaries and limits," said Amanda Elfar, a UIC student.

"It happens. I feel really bad that it does. I'm glad I commute; I'm not dorming here. Yeah, but it's really sad," said Kirsten Navarro, another UIC student.

Universal Pictures, the studio that produced the film, has not responded to a request for comment.

A UIC spokesperson said university police made the arrest and are working closely with prosecutors. 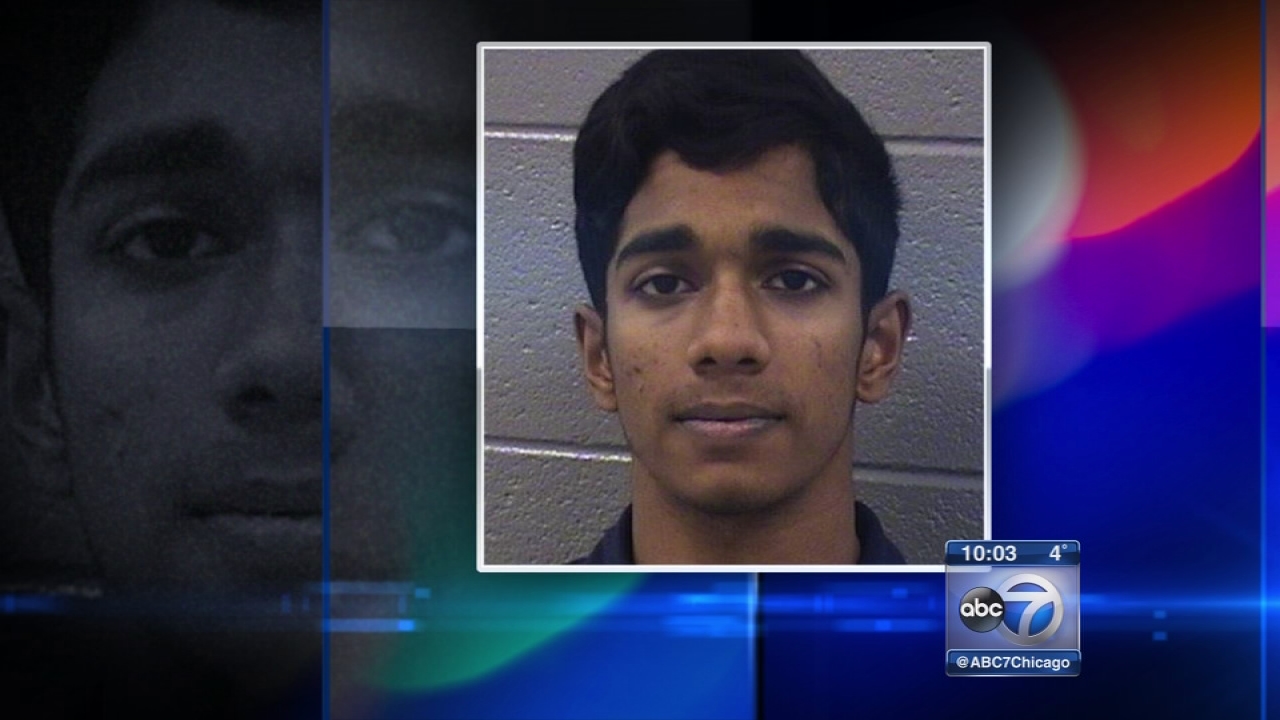