Man beats roommate with wooden stick after argument over what mosquitoes look like, police say 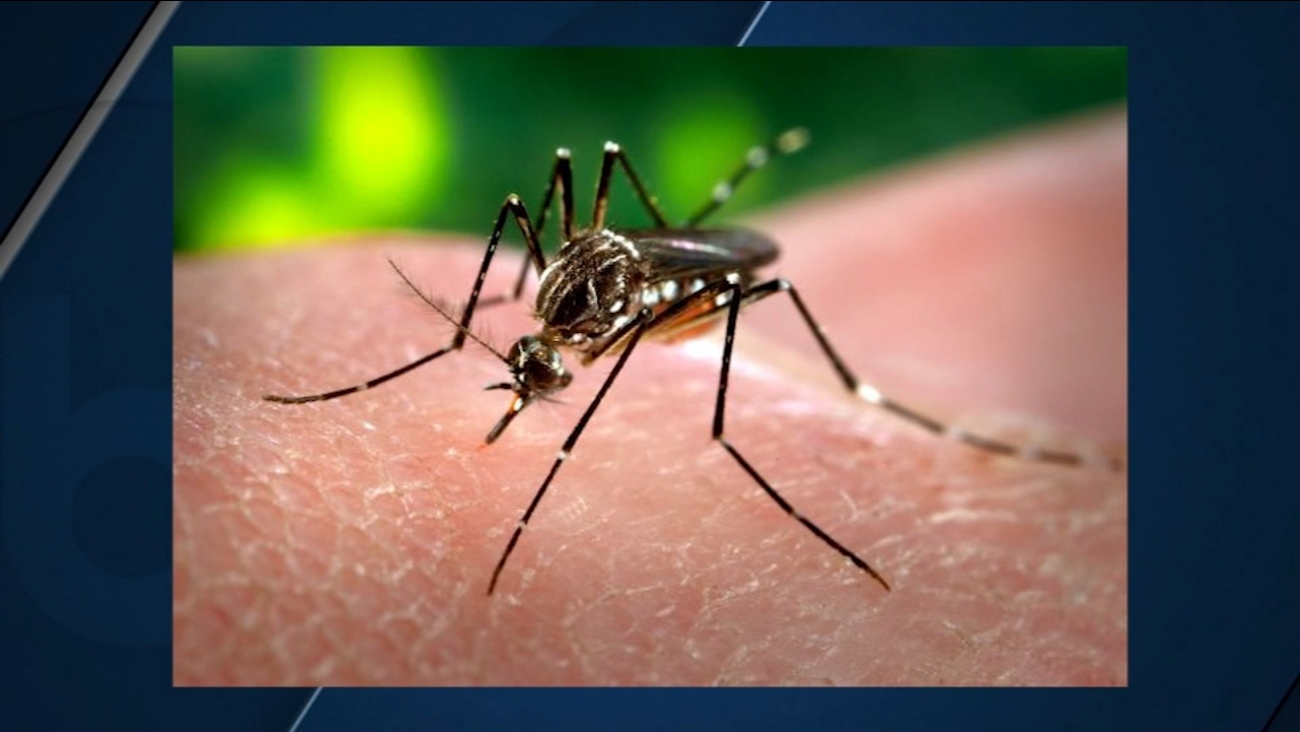 DALLAS -- A Texas man is facing aggravated assault charges after allegedly beating his roommate over an argument about mosquitoes.

Victor Shavers, 43, admits he hit the man he shares a bedroom with when they began arguing over what mosquitoes look like.

He says Shavers beat him in the head with it before he was able to get a metal baseball bat to defend himself.

The man used that bat to hit Shavers in the head several times.

Both men were treated for their injuries at the hospital. The roommate required several multiple stitches on his face.

Police then arrested Shavers on an outstanding warrant and also charged him with assault.