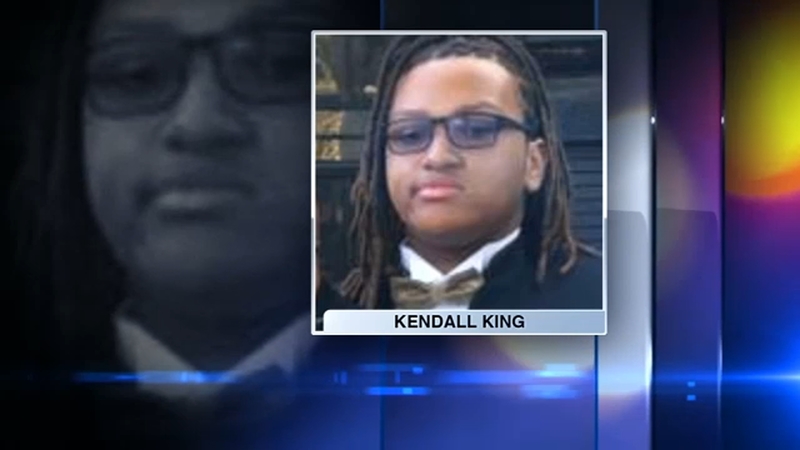 BURNHAM, Ill. (WLS) -- A 21-year-old father was killed and two other people critically injured in a crash involving a car and motorcycle in south suburban Burnham Thursday morning.

The crash occurred near 140th Street and Torrence Avenue between the motorcycle and a black Toyota.

The motorcycle was badly damaged with bits of debris scattered across the road. The vehicle involved also sustained significant damage.

"Looks like we had a motorcycle that had two passengers hit a vehicle carrying two passengers, so a total of four people involved," said Burnham Fire Chief Andrew Horberg.

Kendall King, 21, was riding on the motorcycle and was transported to Franciscan Health Hammond, where he died of his injuries. His passenger and one of the passengers in the car were transported in critical condition.

His passenger is the mother of his son. Her family members said she is conscious but severely injured.

Meanwhile King's family remembered him as a hardworking father who should have had a whole life ahead of him.

"He was 21," said Flanders McCurdy, the victim's uncle. "He wasn't not a street kind of guy. He worked every day in the nursing home. He took care of his son he had one son who was 2 years old. He was a great father."