WLS
By Evelyn Holmes
VERNON HILLS, Ill. (WLS) -- Murder charges have been dropped against a group of five Chicago teenagers after a shooting during an attempted car theft in Lake County, Ill., last month.

"I'm not bitter about the situation, they didn't kill my baby," said Tyisha Annan, mother of Jaquan Swopes. "Them still his cousins, at the end of the day. I don't feel toward them no type of way. I still want justice for my son."
Report a correction or typo
Related topics:
lake countychicagowest loopfatal shootingshootingcar theftteenagers
Copyright © 2020 WLS-TV. All Rights Reserved.
RELATED 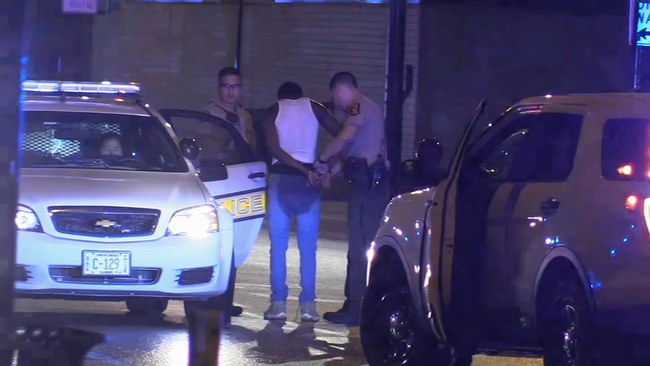