CHICAGO (WLS) -- Three Chicago men have been charged in a murder-for-hire conspiracy that ended in a January double homicide.

Deshawn Morgan, 37; Darius Murphy, 19; and Demond Brown, 26, have been charged in connection with two fatal shootings in the city's Lawndale neighborhood, according to the Cook County State Attorney's Office.

Officials said Morgan had been involved in illegal narcotics trafficking on the West Side of Chicago and believed Donald Holmes Jr. was working with law enforcement as a confidential informant.

Police said Morgan hired Murphy and Brown in the fall of 2017 to murder Holmes in exchange for $5,000 and an assault rifle, police said. 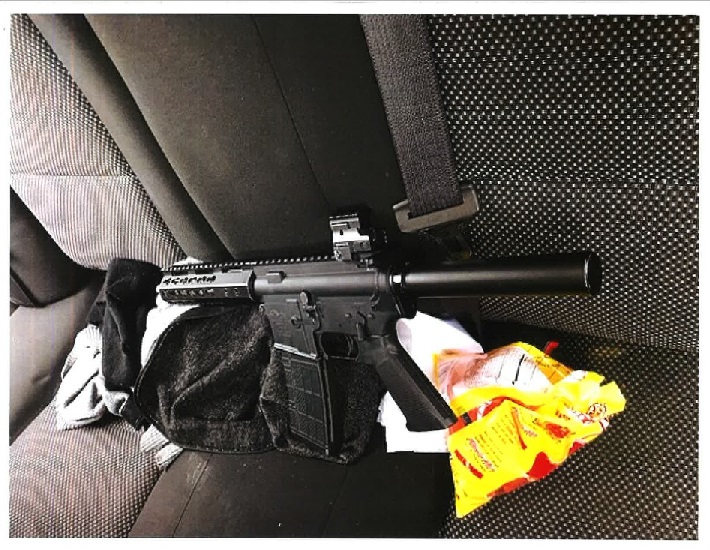 On the night of January 31, 2018, the defendants allegedly lured Holmes to the 4700-block of West Arthington Street, according to police records. While Holmes sat in his parked Jeep with his girlfriend Diane Taylor, Murphy got into the vehicle and shot both victims multiple times in the back of their heads, officials said.

Officials confirmed Holmes did previously work as a cooperating source for law enforcement, but was not at the time of the murders.

The day after the murders, officials said Brown bought a used Buick LeSabre for $900 in cash and allegedly took a trip to Minneapolis where they believe he traded the handgun used in the murders for a different firearm. 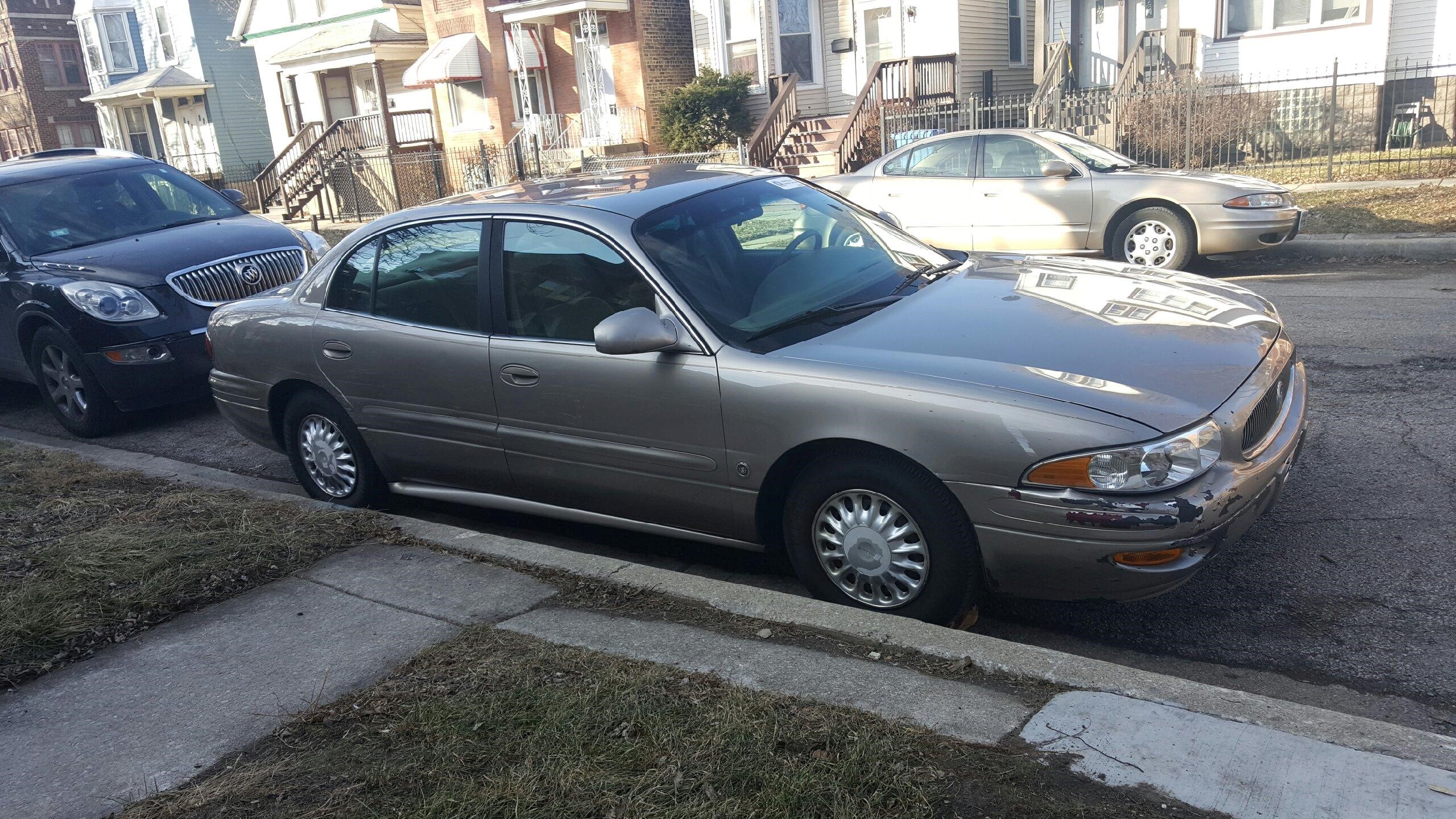 Law enforcement eventually recovered the gun used in the murders after a Minnesota resident was arrested in Milwaukee in February 2018 with it in his possession. 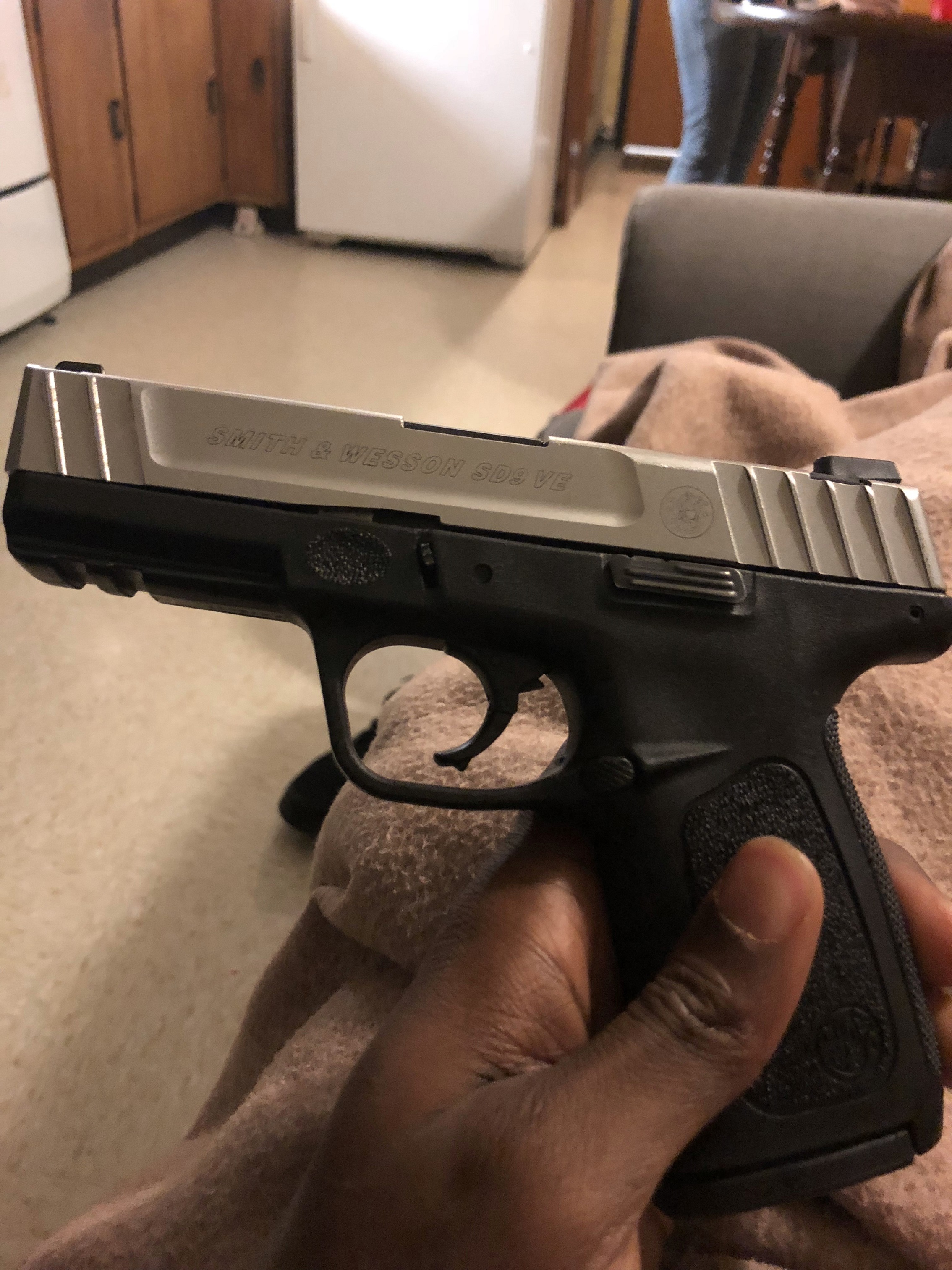 Officials said all three defendants are in custody. They are scheduled for a detention hearings next week.