Woman charged with kidnapping child from ex-husband in Elgin 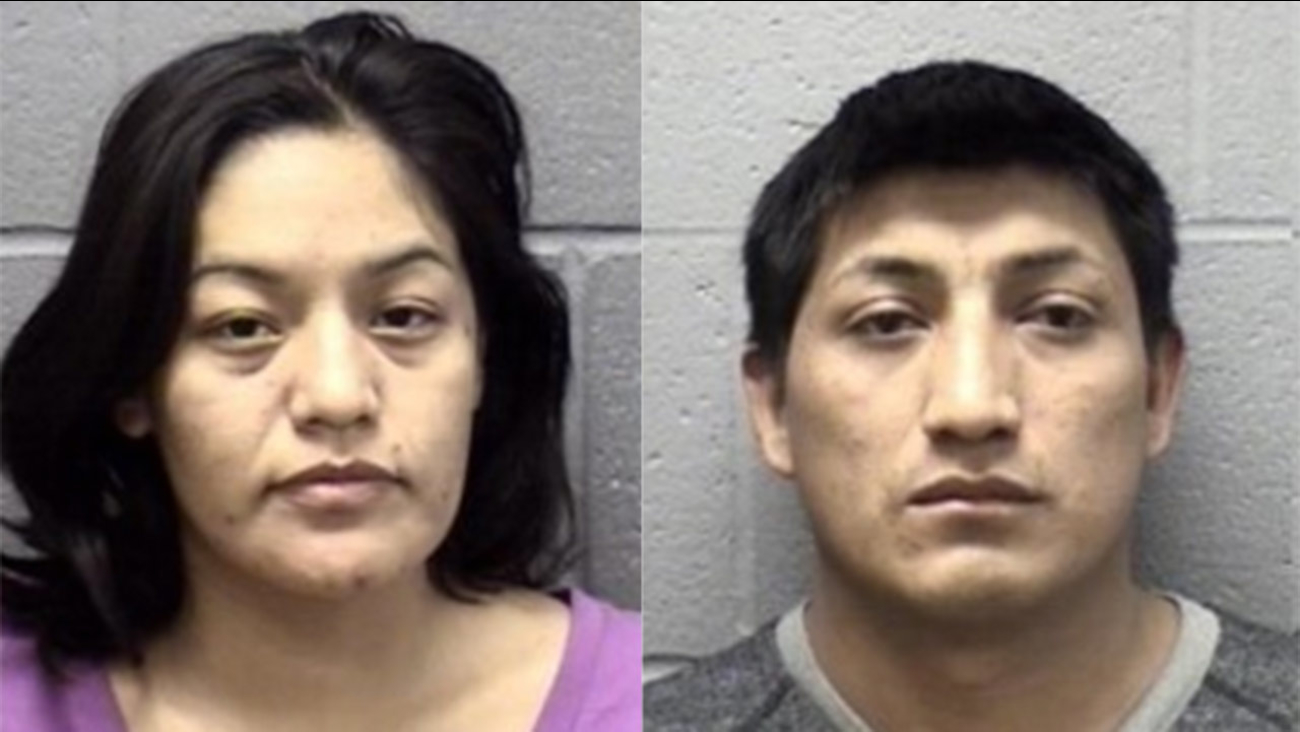 Later that night, detectives located the two and returned the child to the father, who has sole custody, police said.

After further investigation, Hernandez was charged. Morales-Guallpa was also charged with one count of aggravated kidnapping. Both appeared in Cook County bond court Saturday.