Finding Indigenous cuisine in the Chicago area can be a challenge, but one chef is working to change that one dish at a time.

CHICAGO (WLS) -- Finding Indigenous cuisine in the Chicago area can be a challenge and one Native American executive chef is working to change that one dish at a time.

"As a native woman, and as a native chef, I felt it was my obligation and responsibility to bring Indigenous cuisine to the forefront of Chicago's culinary scene," said Jessica Pamonicutt, the executive chef and owner of Ketapanen Kitchen.

She said it's the only Native American catering company in Illinois.

Pamonicutt began cooking as soon as she could see over the stove.

"For me growing up, it was such a big part of our family, cooking together and sharing meals," she said. "And my mom always taught me about cooking that it not only nourishes your body, it nourishes your soul."

She said some of the staples of the American diet come from Native Americans and she wants people to reflect on that as they gather around the table with their families on Thanksgiving -- a holiday that brings mixed emotions for many Indigenous people.

"Most people eat Indigenous food every day and do not realize," Pamonicutt said. " A lot of the foods we eat now, like beans, squash, nuts, berries, wild rice, tomatoes, watermelon, even chocolate, they're Indigenous in nature."

Pamonicutt said Indigenous cuisine has been impacted by struggle, from the first contact with Europeans to forced relocation.

"We were taken away from everything we knew, all the foods that we survived on, and we were issued government commodities," she said. "We have this ability, this, like this ingenuity about us where we can make something out of nothing."

Tate Juniper is featuring Pamonicutt in his "We Are The First" project, which is a compilation of stories of Indigenous people in the U.S. & Canada.

"When you see Jessica bringing all these traditions [and] culture through her food, serving it a way that might not be the way they served it 100 years ago, but the essence of her cooking is there. The essence of Indigenous culture is there in her meals. It means a lot to me," he said.

Pamonicutt said her goal is to reach as many people as she can with her cuisine and hopefully leave them with a better understanding of Indigenous people. 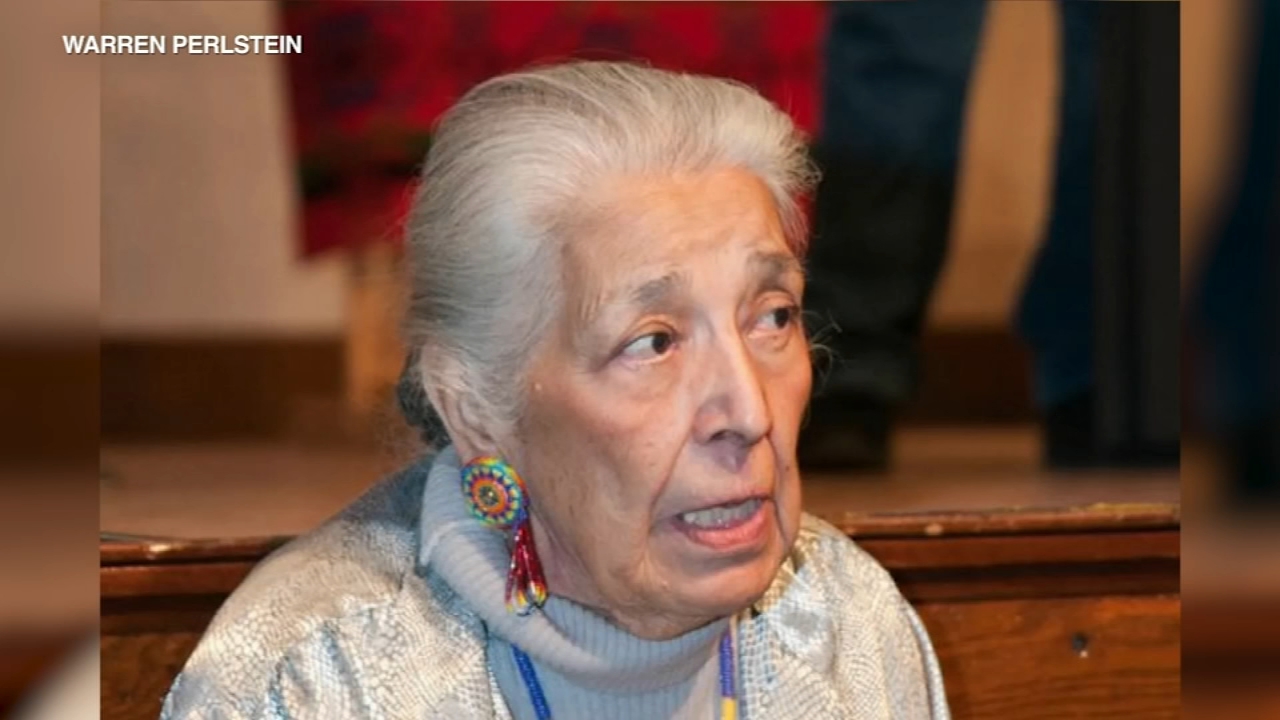 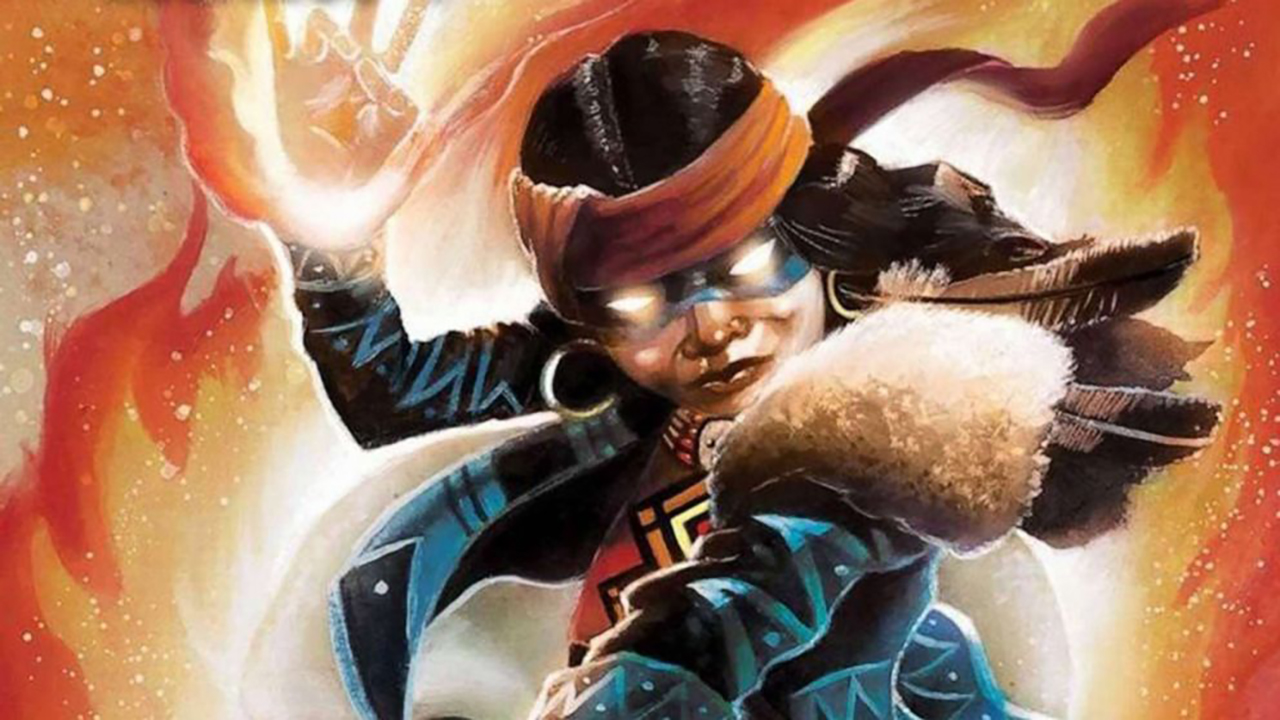