WTVD
By Tisha Powell
RALEIGH, N.C. -- Lynn Council is 86 years old, but he remembers what happened to him in 1952 like it was yesterday.

Council said two deputies hung him from a tree in Wake County, North Carolina after he wouldn't confess to a robbery. He survived to tell the story.

Wake County Sheriff Gerald Baker apologized Thursday on behalf of the department for the inhumane treatment Council endured so long ago.

"On behalf of the Wake County Sheriff's Office, I want to apologize to you for what happened to you by members of this office," Baker said.

.@WakeSheriff apologizes to man who deputies allegedly tried to lynch back in 1952 in @townofapex. Lynn council is now 86. #ABC11 pic.twitter.com/f6S6L2WEna

Baker offered Council a key to the Wake Sheriff's Office, an open invitation to visit anytime and a promise to never let the past repeat itself.

"Integrity. Accountability. We're going to be transparent and try to be consistent with what we do every day," Baker said.

Baker also went one step further and removed a photograph of Robert Pleasants from the department's Wall of Honor. Pleasants was the sheriff at the time Council was nearly killed.

"It's just the right thing to do. We're all human beings and we need to make sure we treat each other that way," Baker said.

Council also made sure to let everyone know grateful he is for the Sheriff's apology, even 67 years later. 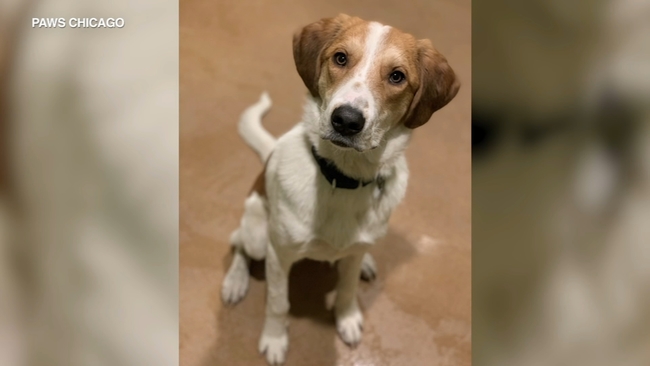