There's no class Tuesday for students at Northeastern Illinois University.

The closure is part of furloughs ordered as the school deals with a major budget shortfall due to the state budget crisis. Other furlough dates are scheduled for Wednesday and May 1.

NEIU operations will be shut down at all five Chicago-area locations on those three days. A similar closure took place over the university's spring break. And Tuesday, both teachers and students laid the blame squarely at Governor Bruce Rauner's feet.

"We were furloughed last year because of budget shortfalls and we were furloughed over Spring Break. Now we'll be suffering three more days of pay loss and part of why we're out here is because we're being held hostage by the governor's agenda," said Professor Sophia Mihic, Illinois Local 4100.

As the budget impasse in Springfield nears the two year mark, state universities have been forced to make drastic spending cuts. NEIU calls the furloughs unfortunate and inevitable. Many fear they may soon be unable to operate at all.

"Tuition will probably go up because they can't afford to continue keeping the tuition low and other things, like grants, haven't been funded," said Stacey Alikakos, graduate student.

The closure affects about 10,000 students and more than 1,000 faculty and staff.

The governor rejected responsibility for the budget impasse, while at the same time expressing support for all of Illinois' public universities.

"We have failed to fund our education and our human services well for years. This is not a recent problem, and for decades we have not had balanced budgets. Our system is broken," Rauner said.

University officials warned that if they don't get state money soon, additional furloughs are likely.

Valerie Jarett, former senior advisor to President Barack Obama, is scheduled to give the commencement speech at NEIU's graduation ceremony next month and she has decided to waive her speaking fee and give the address for free.

"We appreciate this gesture and look forward to her address to our graduate," said a spokesman for NEIU.

47th Ward Alderman and Democratic candidate for governor Ameya Pawar released a statement Tuesday saying, "Instead of working on passing a state budget that is now more than 21 months overdue, Governor Rauner is out campaigning in an attempt to distract us from the 22,000 seniors outside of Chicago who have lost access to services, the 130,000 low-income college students who are not receiving tuition grants, the nearly 47,000 children whose parents are without affordable child care, and the 80,000 people who have lost access to mental health services in Illinois. Earlier this morning, I joined students, faculty and staff at Northeastern Illinois University to protest Gov. Rauner's $2.3 billion in cuts to higher education.

It's past time for Gov. Rauner to put politics aside and govern. Our state can't afford to wait any longer." 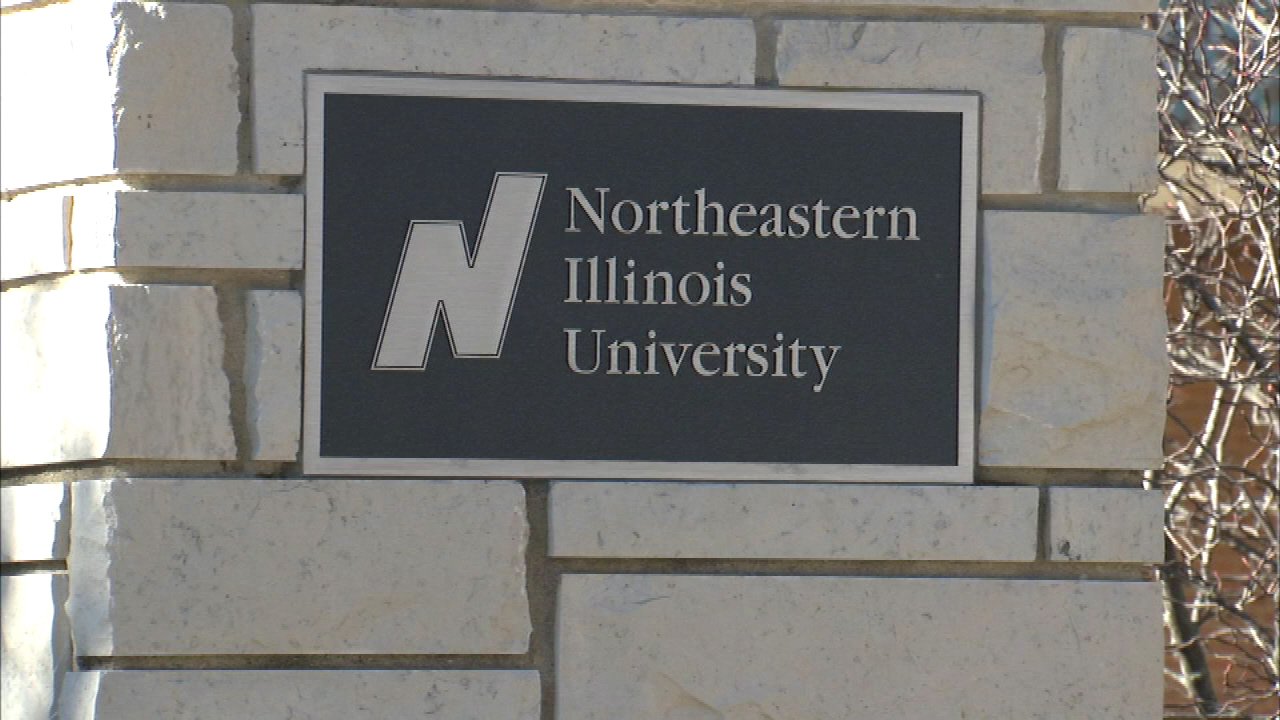