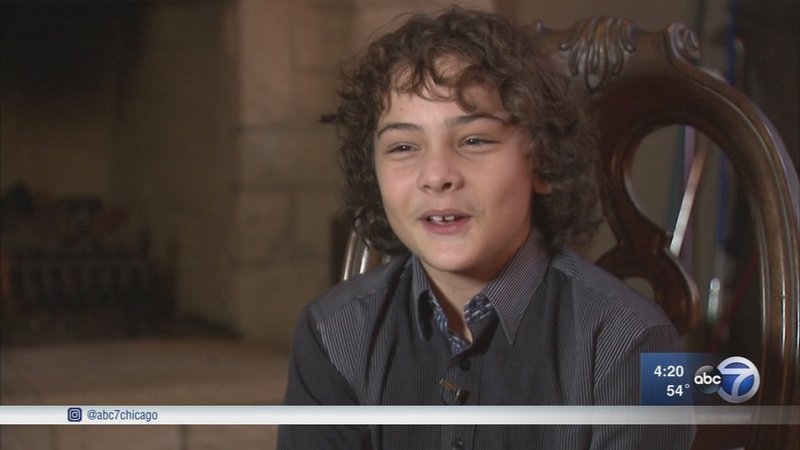 "Finding Dory" was the biggest blockbuster movie of the summer and it comes out on DVD this week.

Hayden Rolence, a 12-year-old actor from Aurora who's the voice of "Nemo" in the film, could go all the way to the Oscars.

And, he plays the piano and harmonica.

"I really love playing the piano, I love the work that I put into it, I love the satisfaction of finally being able to play a song," Rolence said.

He couldn't tell his pals about being Nemo until the movie came out last June.

"First my friends didn't believe me, which made me sad, they didn't believe what I was saying, but eventually they believed me and congratulated me and they were really happy for me," Rolence said.

The Rolence family help the young actor keep it real, but his sister Meadow is his biggest fan.

Rolence is trying out for roles where he can be heard and seen.

"I haven't gotten a chance to do anything on camera, I want to see what it's like," he said.

"Finding Dory" is already a frontrunner for an Oscar nod.

"I can't even comprehend what would happen if this was nominated for an Oscar, I would be super excited if that happened," Rolence said.