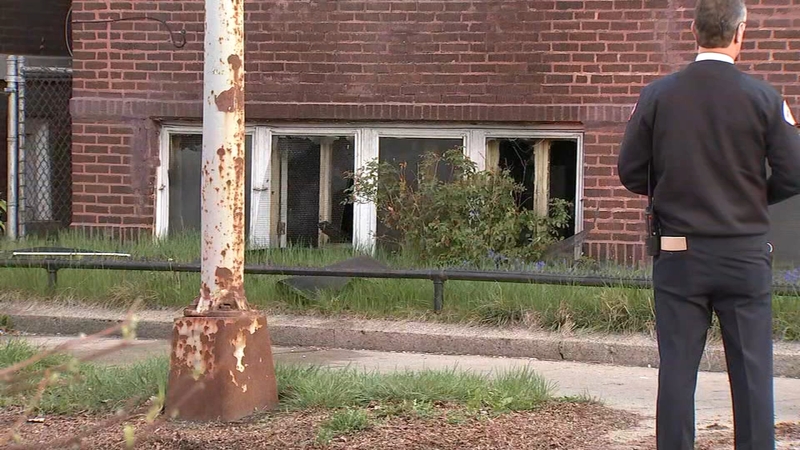 New City fire that killed 2 may have started in mattress

CHICAGO (WLS) -- A fatal fire that claimed the lives of two people on Chicago's South Side Friday may have started in a mattress, investigators said.

Latoya Anderson said it was her dad, Bobby Young, who perished in the early morning fire, along with his girlfriend.

"He was lovable. He was compassion. He would give his all," Anderson said.

Firefighters rushed to the 1400-block of West Garfield Boulevard to find Young's basement apartment filled with smoke and flames.

Anderson - who also lost her mother in a fire a few years ago - said she knew something was wrong when she couldn't get in touch with her 70-year-old dad after talking with him on the phone last Friday.

"So when I didn't get a response from him, I called his girlfriend to see if she was with him or what. She never did pick up the phone," Anderson said.

She arrived at the fire scene moments after Young and the woman were rushed to an area hospital, where they later died.

Meanwhile, the Office of Fire Investigations continues to look into what sparked the deadly blaze. It's still unclear if there were any working smoke detectors in the unit.

Preliminary reports point to the blaze starting on a mattress.

"It was probably careless use of smoking materials that caused the mattress to ignite, and they probably woke up in an effort to get out and couldn't get any farther than the top of the stairs," CFD spokesman Larry Langford said.

As firefighters returned to the South Side neighborhood Friday to pass out smoke detectors, neighbors said the retired factory worker and military vet could often be seen riding his bike and beautifying the neighborhood by picking up trash.