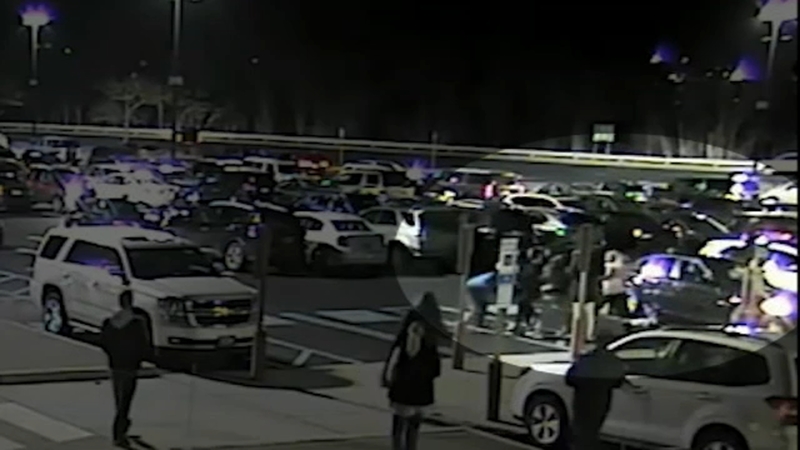 DEPTFORD TWP., N.J. -- The Deptford Township Police Department has released surveillance video depicting a vicious attack on three teenagers at the Deptford Mall over the weekend.

The video shows McFadden and her two friends walking to her car. McFadden's two friends stand near the car to smoke a cigarette while Taylor gets in the car.

Minutes later, a white Pontiac drives up, seemingly waiting for the spot.

The girls said they waved the car on to let the driver know they were not ready to leave.

One of the victims, Alexandria DeRusso, is adamant they never said anything to provoke the punches.

"They swore we said something about them and just walk back, and you see them hand the bag over to somebody else before they hit me," said DeRusso.

The victims also allege that the attackers shouted racist remarks.

"Seeing the guys rip me by my hair, as the other woman is hitting me. You can see the size difference and to see that both men are hitting me," said DeRusso.

The teens said there was a mall security vehicle nearby, but no one was in it. 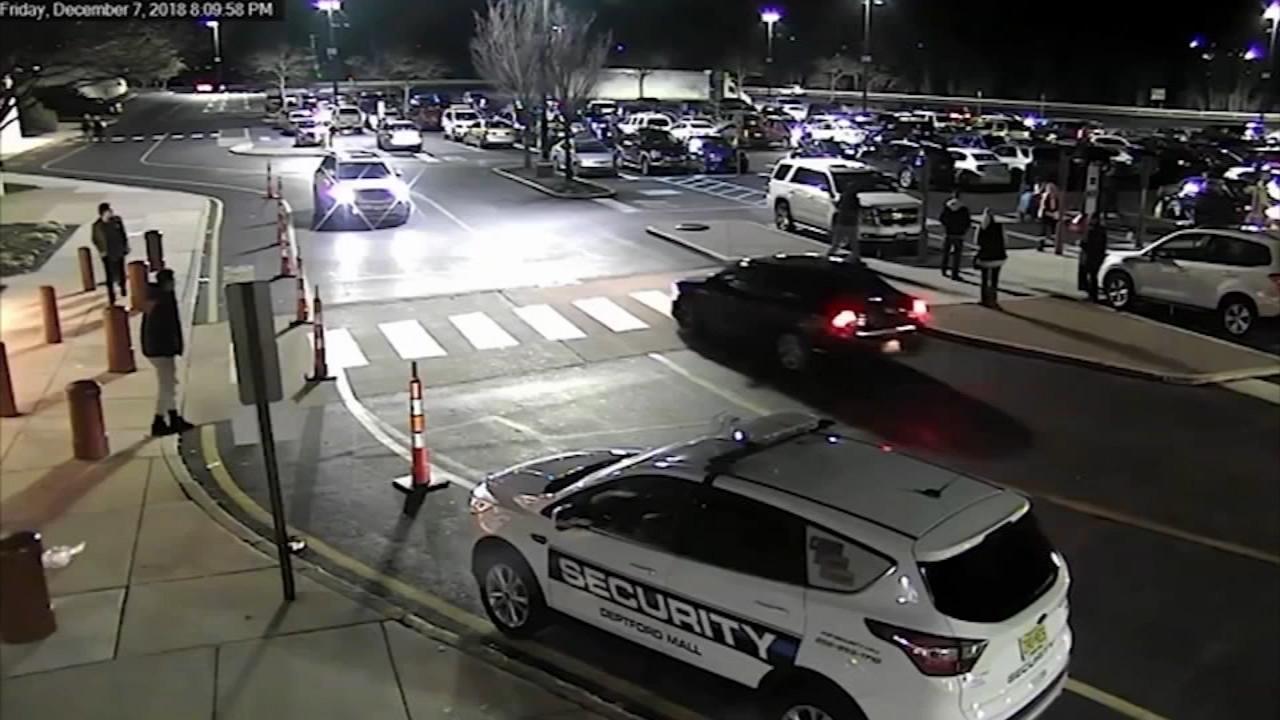 "We thought somebody was out there. We were screaming the whole time," said McFadden.

It's not immediately clear where the mall security guard was at the time of the incident.

Police said the attackers fled the scene by car.

"Why? Over a parking spot? Was it really that serious? You could have just asked us to move," said DeRusso.