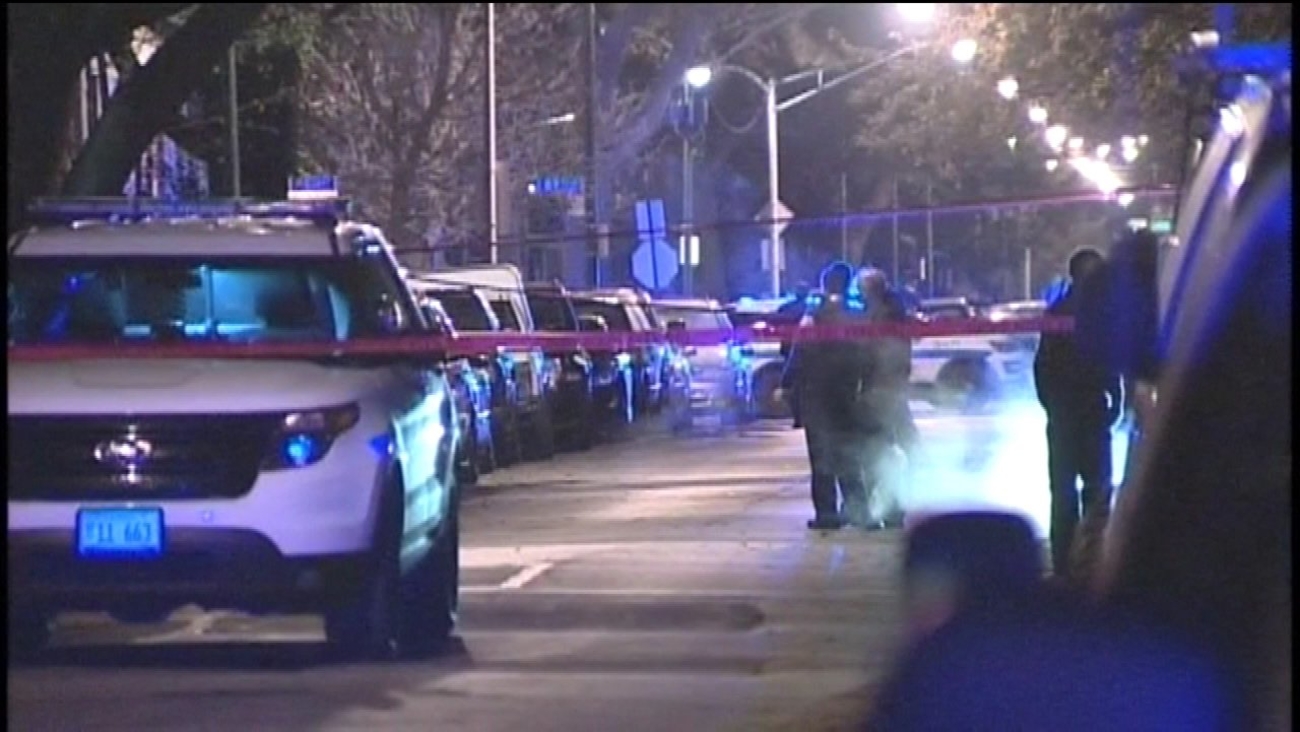 Police and SWAT units responded to the 8800-block of South Exchange Avenue at about 2:30 a.m., police said. Witnesses said they saw people jumping from an upstairs window to escape the gunfire.

A 20-year-old man was pronounced dead at the scene, police said. Another 20-year-old was transported to Northwestern Memorial Hospital in critical condition with a wound to the groin. A 25-year-old woman and three other men, ages, 23, 22 and 21, were wounded and hospitalized in stable condition.

"I don't know if it was a family gathering, but a good amount of people that was in here, some type of party, and an individual has come through and discharged his weapon," said community activist Andrew Holmes.