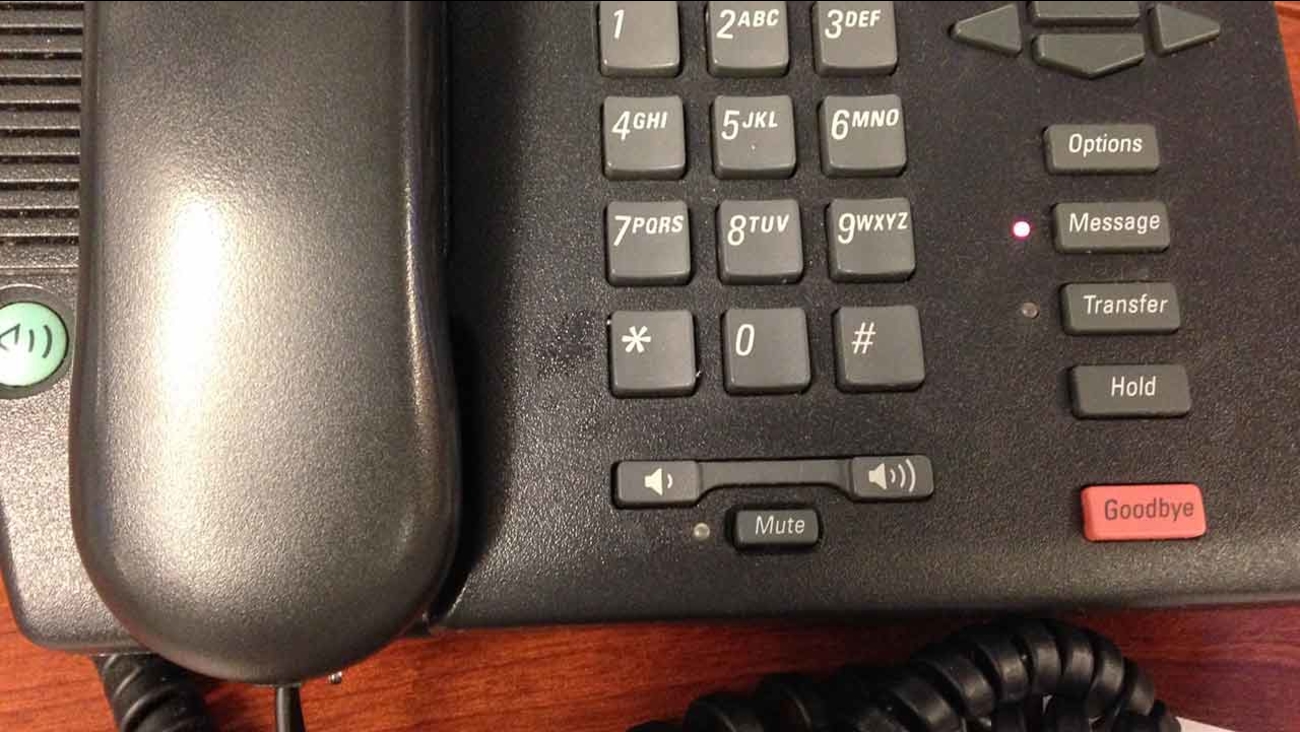 CHICAGO (WLS) -- The Better Business Bureau is warning senior citizens that reports of "grandparent scam" calls are on the rise in the Chicago area.

According to the BBB, a scammer calls a senior citizen claiming to be their distressed grandchild. Charles Nolan, of Chicago, received such a call.

"The first call I got was supposed to have been from my grandson. I didn't recognize his voice. He said that he was in jail in Ohio and needed bail. He said someone would call me with more info," Nolan told the BBB.

After building a sense of urgency, the BBB says the scammer then instructs the victim to wire money to them.

"I was told to go to CVS and send it through MoneyGram and I did it right away," Nolan said. He later found out his grandson was never in Ohio.

Steve Bernas, president and CEO of the Better Business Bureau serving Chicago and Northern Illinois, says national data tracking the grandparent scam or variations of it have increased from 12,000 to 15,000 from 2012 to 2015.

While the scammers are likely to be calling random numbers, Bernas said that senior citizens are more likely to answer daytime phone calls. He also notes that some scammers gather information from social networking sites, such as Facebook.