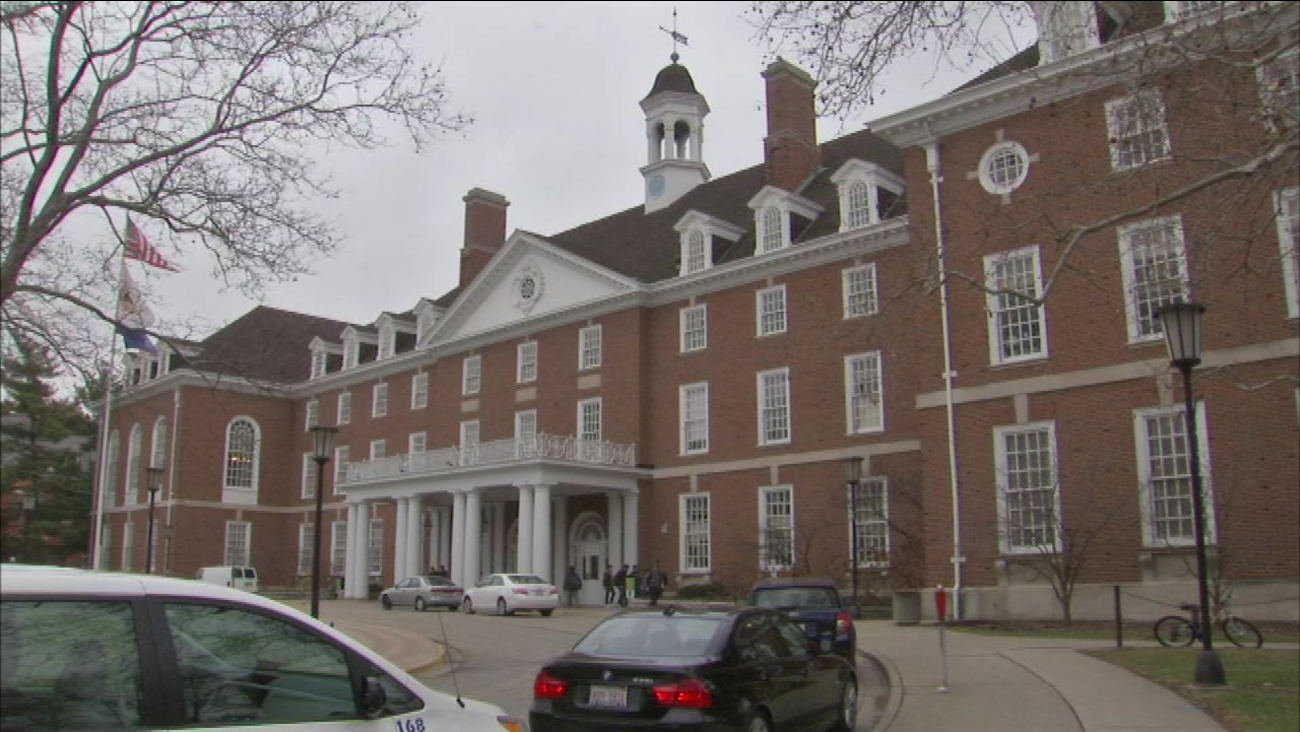 The proposal, which trustees will consider at their quarterly meeting Thursday in Chicago, comes as the university and other public colleges and universities in the state wait for long-overdue state funding. The money is being held up by the budget stalemate between Republican Gov. Bruce Rauner and the Democratic-controlled General Assembly.

Though the cost of housing would still go up under measures to be considered by trustees, the tuition freeze would help make the University of Illinois' three campuses more accessible to in-state students, Killeen said.

"Our financial challenges cannot detract from our core mission - opening our doors wide to provide the opportunities that propel students into life and supply the human capital that is critical to move our state forward," Killeen said in a statement.

Tuition for in-state students would remain at $12,036 a year at the Urbana-Champaign campus, $10,584 in Chicago and $9,405 in Springfield. Under Illinois law, freshman starting at state schools pay the same tuition for four years.

In all, a year at the flagship Urbana-Champaign campus would run $22,648 for tuition, room and board. That does not include other living expenses.

The university has drawn criticism from students and parents in Illinois in recent years over the increasing emphasis on enrolling higher-paying out-of-state and international students.

Tuition rose for years at the University of Illinois and schools across the country, in part because of decreasing state-government funding. Tuition increased 71 percent at the Urbana-Champaign campus between 2005 and last year.

Killeen had said earlier that he would like to avoid raising tuition but was not sure it would be possible given the state's budget stalemate - in which higher education funding has been a key issue.

The state is not funding the Monetary Award Program grants it normally pays for, while public universities and colleges await funding that they depend on to varying degrees.

While the University of Illinois has reserve funding to fall back on and state appropriations make up only about 11 percent of its $5.6 billion operating budget, Chicago State University is more reliant on state funding and says it will run out of money in March.

In a pair of recent memos, Rauner's staff has been critical of what it calls university waste and mismanagement. In their own memo, university presidents pushed the governor and lawmakers to pass a budget before schools suffer what they called irreparable harm.