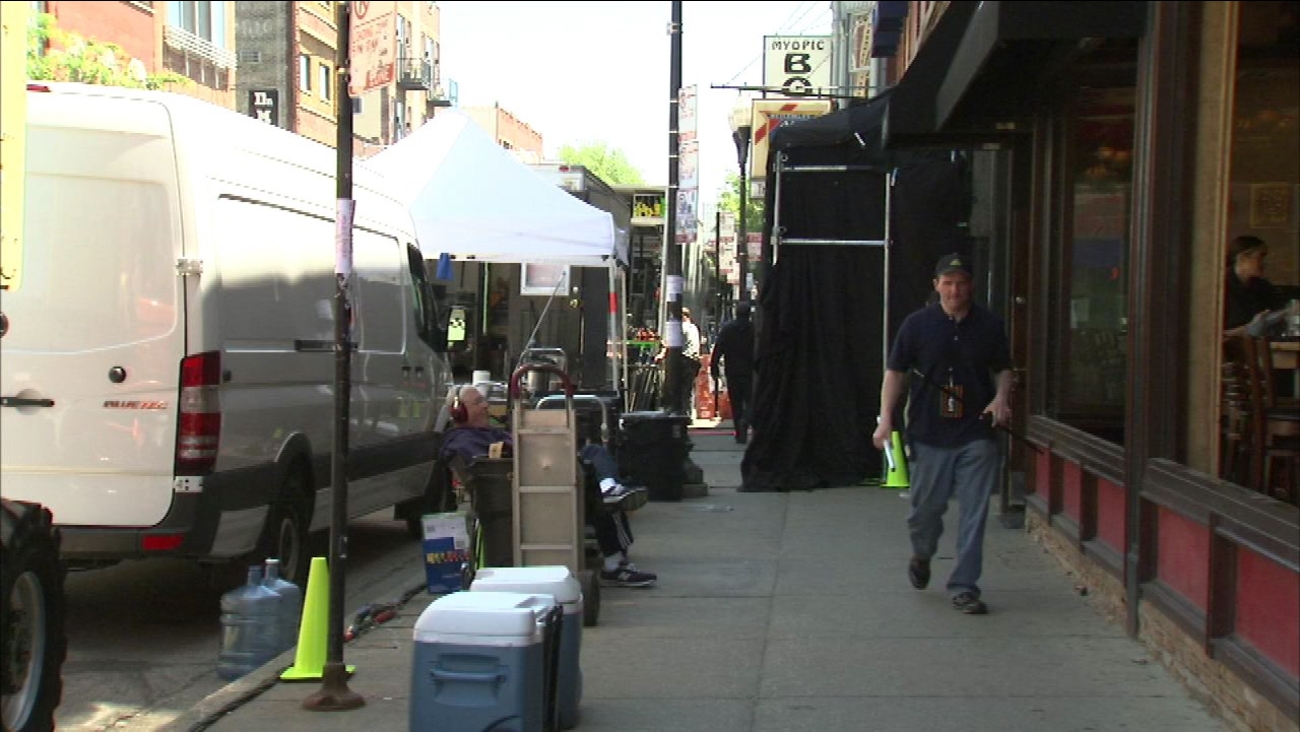 CHICAGO (WLS) -- Chicago is moving up the ranks as one of the hot spots in film and television.

According to Mayor Rahm Emanuel and the Chicago Film Office, the number of projects in the city increased by more than 22 percent last year.

Director Michael Bay confirmed in January that the fifth Transformers movie will also be filmed in Chicago in 2016.

The industry also proved good for the state's economy by providing jobs and bringing about $330 million in spending to Illinois, an 18 percent increase from 2014.

At least seven TV series are expected to film in Chicago this year.