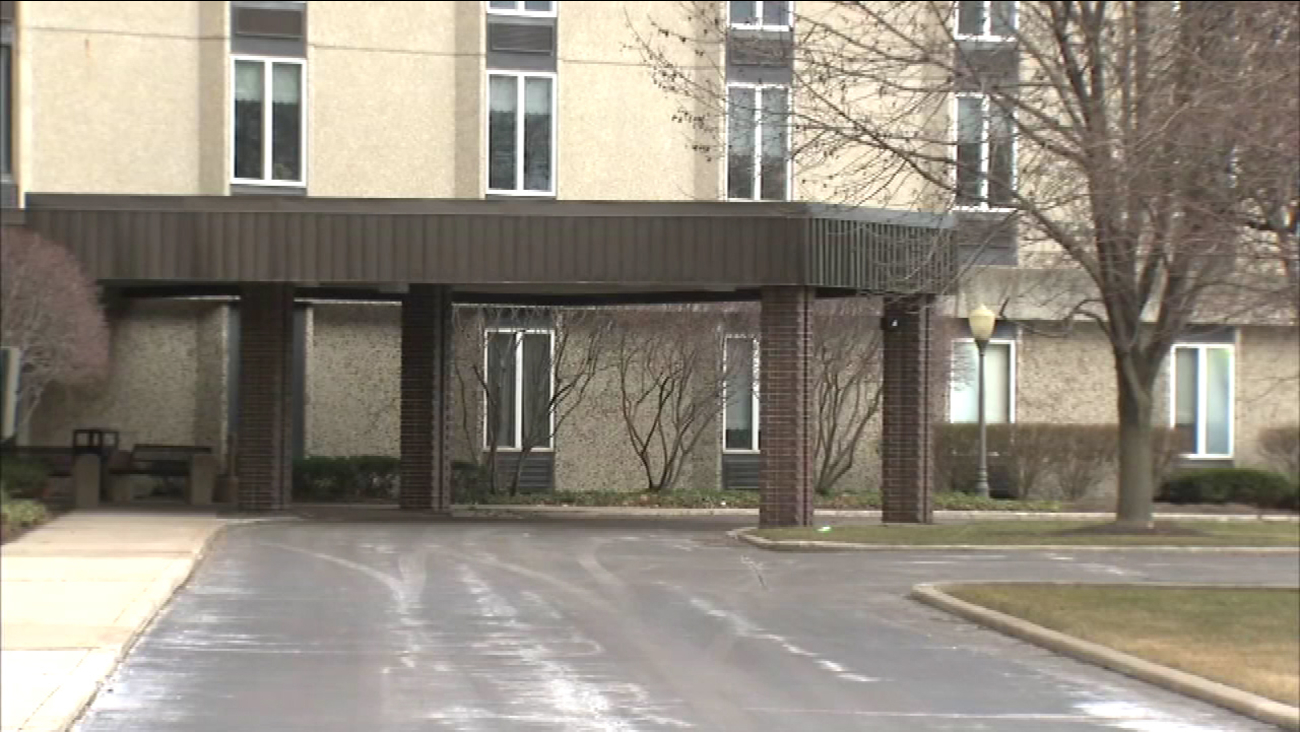 SOUTH HOLLAND, Ill. -- The daughter of a woman whose death was ruled a homicide last year is suing the south suburban nursing home and the nurse in charge of her mother's care.

Sandra Peterson filed the five-count lawsuit Thursday in Cook County Circuit Court, alleging that Holland Home was negligent in hiring and overseeing the nurse who was responsible for giving Peterson's mother, 98-year-old Dorothy Byrd, the lethal dose of drugs that killed her.

Byrd died at Ingalls Memorial Hospital in Harvey at 8:34 a.m. Feb. 4, 2015, according to the Cook County medical examiner's office. Her autopsy revealed that the she died from morphine and hydrocodone toxicity and heart disease, and her death was ruled a homicide.

Byrd had been living at the home, located in the 16300 block of Louis Avenue in South Holland, since 2013, but she did not have a prescription for those drugs, according to the suit.

The suit alleges that the nurse was working under an expired license by herself overnight between Feb. 2 - 3 when she gave Byrd a lethal dose of morphine and hydrocodone. The civil suit claims battery and homicide, but the nurse has not been criminally charged.

The suit asks for at least $250,000 in damages. Peterson wanted to appoint an independent monitor to evaluate the evidence in her mother's death after the autopsy was ruled a homicide, according to her attorney, Thomas Paris.

"We had hoped that law enforcement officials would have more aggressively pursued a course of action to charge the person or persons who were involved in this tragedy and that an independent monitor would have been appointed," Paris said in a statement Thursday. "But unfortunately neither of these issues have come to pass. Therefore we find it necessary to pursue the matter in civil proceedings."

A representative from Holland Home could not be reached for comment Thursday evening.

Byrd was one of six residents who fell ill at the nursing home Feb. 3 2015, according to South Holland fire officials at the time. Two others died soon after that incident. One man's autopsy showed that he died of natural causes and another man's autopsy was pending in Lake County, Indiana, in March 2015.

"From the beginning, we have taken this extremely seriously and are fully cooperating with local law enforcement's ongoing investigation," David Mills, COO of Villa Healthcare, which operates Holland Home, said when Byrd's autopsy was ruled a homicide.

"We are referring all questions to (law enforcement) until their investigation is concluded," Mills said at the time in a prepared statement. "We continue our own internal investigation consistent with our commitment to provide quality resident care."