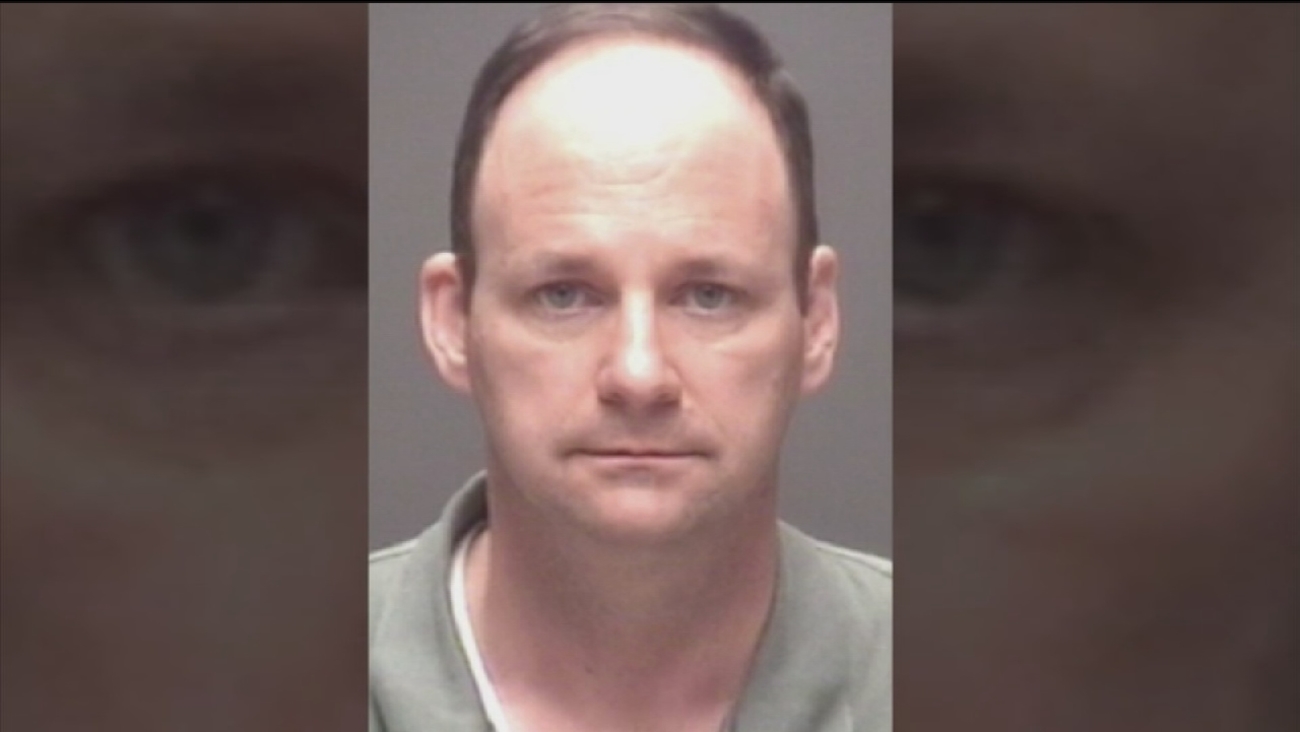 MD Anderson pediatric oncologist Dennis Hughes, 49, pleaded guilty to charges of receipt, access with intent to view and possession of child pornography. He now faces at least five years in prison and could pay up to $250,000 in fines.

Hughes' sentencing hearing is scheduled for June 1. Once he's released from prison, he could face a maximum of life on supervised release and would also be required to register as a sex offender.