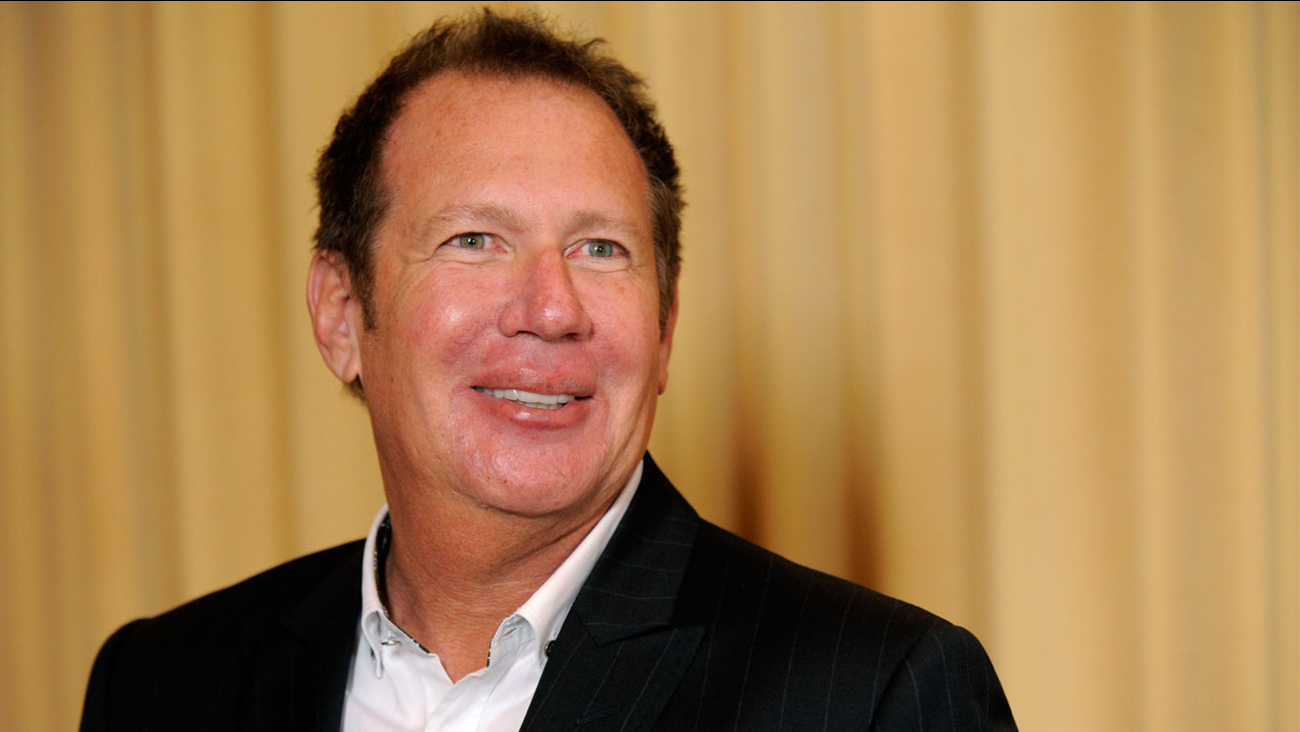 LOS ANGELES (WLS) -- Chicago-born Garry Shandling, who as an actor and comedian masterminded a brand of self-inflicted phony docudrama with "The Larry Sanders Show," has died. He was 66.

Los Angeles Police officer Tony Im said officers were dispatched to Shandling's home Thursday for a reported medical emergency. Shandling was transported to a hospital, where he was pronounced dead.

Im did not have any details on when the call was placed or what the nature of the emergency was. He said police will conduct a death investigation.

Over a show-business career that lasted for more than 40 years, Shandling won acclaim as a sitcom writer, standup comedian, actor and producer.

Born in Chicago, Shandling briefly worked in advertising before moving into comedy writing and standup. In the 1980s he began to experiment with TV comedy with his first series, "It's Garry Shandling's Show," a Showtime sitcom that called attention to its artificial nature with the actors routinely breaking the fourth wall.

He won the most critical acclaim of his career for "The Larry Sanders Show" on HBO, which aired from 1992 to 1998. In it, he played the titular talk show host, in some ways a comic alter ego of his own neurotic persona. The show was nominated for 56 Emmys, winning three, and placed high on many critics' lists of the best TV shows of all time.

.@GarryShandling no no no. I love you. I cannot accept that you are gone. Rest in Power my hero. #RIPGarry

Saddened over Garry Shandling. He was a comedy idol of mine. He leaves behind the greatest single-camera comedy of all time. #LarrySanders

Garry Shandling was as kind and generous as he was funny and that is saying a lot.

Dammit. He was the best. So sad. RIP Garry Shandling

RIP the great Garry Shandling. Surely, one of the most influential comedians of a generation.

Sunday, my longtime friend Garry Shandling was here, making every1 laugh. I loved him. I'll miss our talks the most. pic.twitter.com/Ud8AQXNBXN