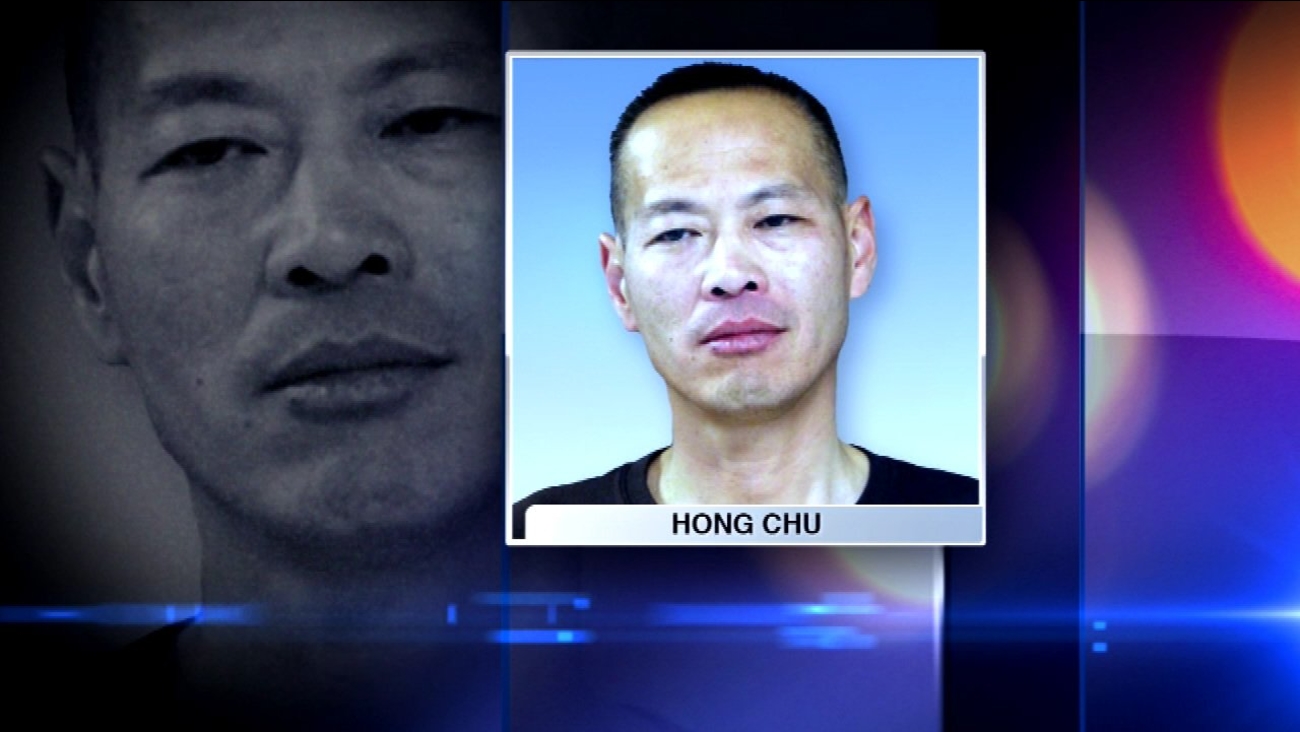 CHICAGO (WLS) -- A 47-year-old Chicago man is accused of impersonating a police officer for a third time.

Hong Chu pulled up behind a man trying to park his car in the 3400-block of South Bell Avenue in the city's McKinley Park neighborhood around 6:45 p.m. Sunday, police said.

Chu got out of his car, approached the man's vehicle and allegedly identified himself as an officer. Police said he was wearing a shirt with police insignias and had a set of handcuffs in a case on his belt.

He exchanged words with the man before leaving. Police arrived a short time later and found Chu in the 3300-block of South Oakley Avenue, where he was arrested.

Chu, of the 3100-block of South Throop Street, was charged with false impersonation of a peace officer and is due in bond court Monday.

He was on probation after being convicted twice in the past for impersonating a cop.