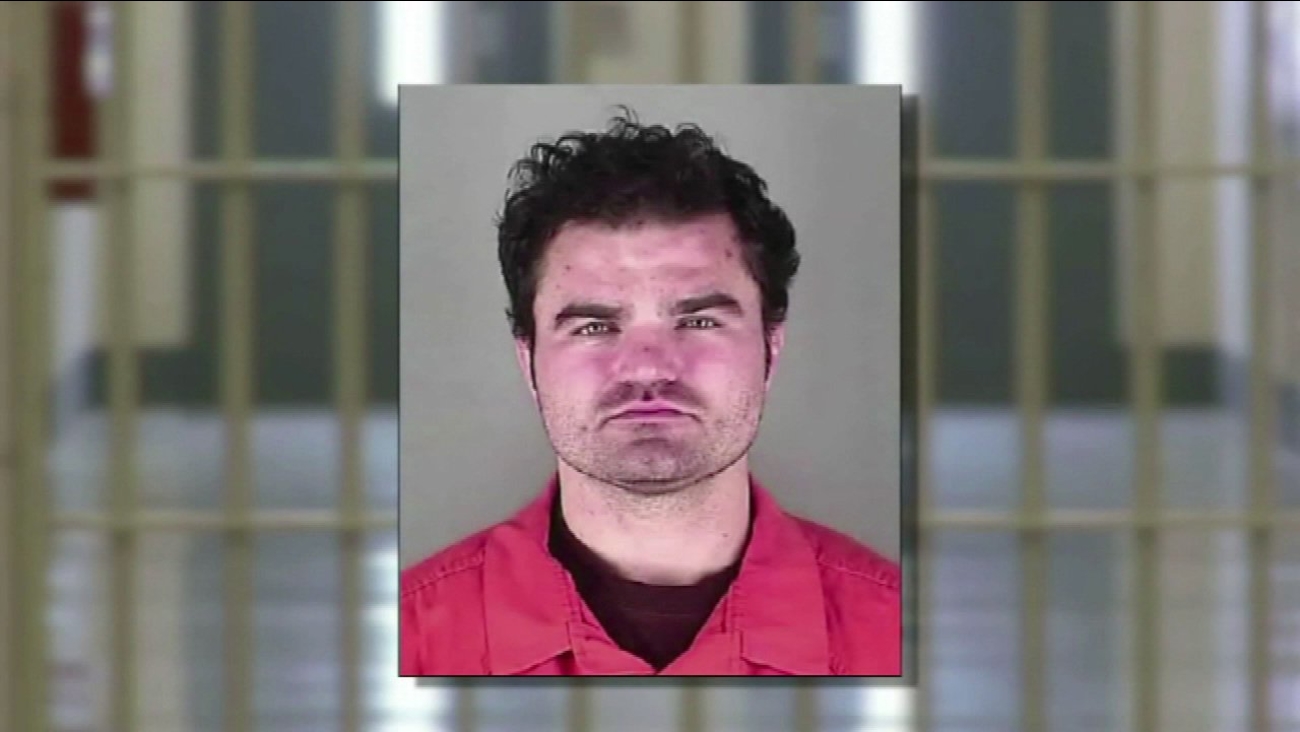 EDEN PRAIRIE, Minn. (WLS) -- A Chicago-area man is charged with two counts of premeditated first-degree murder, accused of stabbing his pregnant wife to death in Minnesota.

Yevgeny Savenok, 30, is originally from Wheaton but is being held in Minnesota.

Investigators say he turned himself in after his wife Lyuba Savenok, 23, was found dead from stab wounds inside their suburban Minneapolis home.

He had the couple's two young children with him when he surrendered to police. The children have been placed with relatives.

On Saturday at 10:37 a.m., officers from the Eden Prairie, Minn., Police Department were called to a home regarding a man with a knife. Police were told the man was leaving the home with the children in his vehicle.

When they arrived at the home, officers say they found a girl in the front yard who was frantic, screaming that her sister had been stabbed. Officers found Lyuba Savenok in the house with a knife in her chest and stab wounds to her neck and shoulders. Officers said she was "noticeably pregnant."

After being taken to the hospital and pronounced dead, an emergency C-section was performed in an attempt to save the baby, but the premature infant died minutes after birth, prosecutors said.

Lyuba Savenok's sister told investigators that when the stabbing occurred, the suspect arrived home, put the couple's children in the car, then accosted the victim, grabbing and struggling with her before putting her in a headlock and forcing her to the ground with a knife in his hand. The victim's sister then ran from the house, grabbing the victim's cell phone and dialing 911.

Two and a half hours later, Yevgeniy Savenok arrived at a local hospital to turn himself in. He told the security guards at the hospital that he and his wife had been having marital difficulties and that the victim had driven him to kill her.

Police say in a confession, Yevgeniy Savenok said he believed he had stabbed his wife at least seven times in her torso and upper chest. An autopsy concluded she was stabbed a dozen times. The suspect said that, on his return trip from Chicago the night before, he thought about using a knife to kill his wife.

Yevgeniy Savenok claimed that his wife was going to take his children from him, and it was "probably like, my only way out." He told police that after he stabbed his wife, he left the home with the children and threw his cell phone out the window of the car to avoid being located.

Investigators say the couple had called police for domestic issues in the past, both in Illinois and Minnesota. An order for protection had been issued on a prior occasion against Yevgeniy Savenok, who has pending charges for domestic assault from an incident August 21. 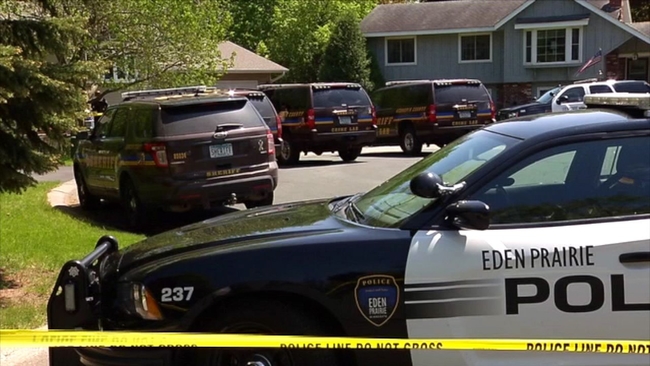